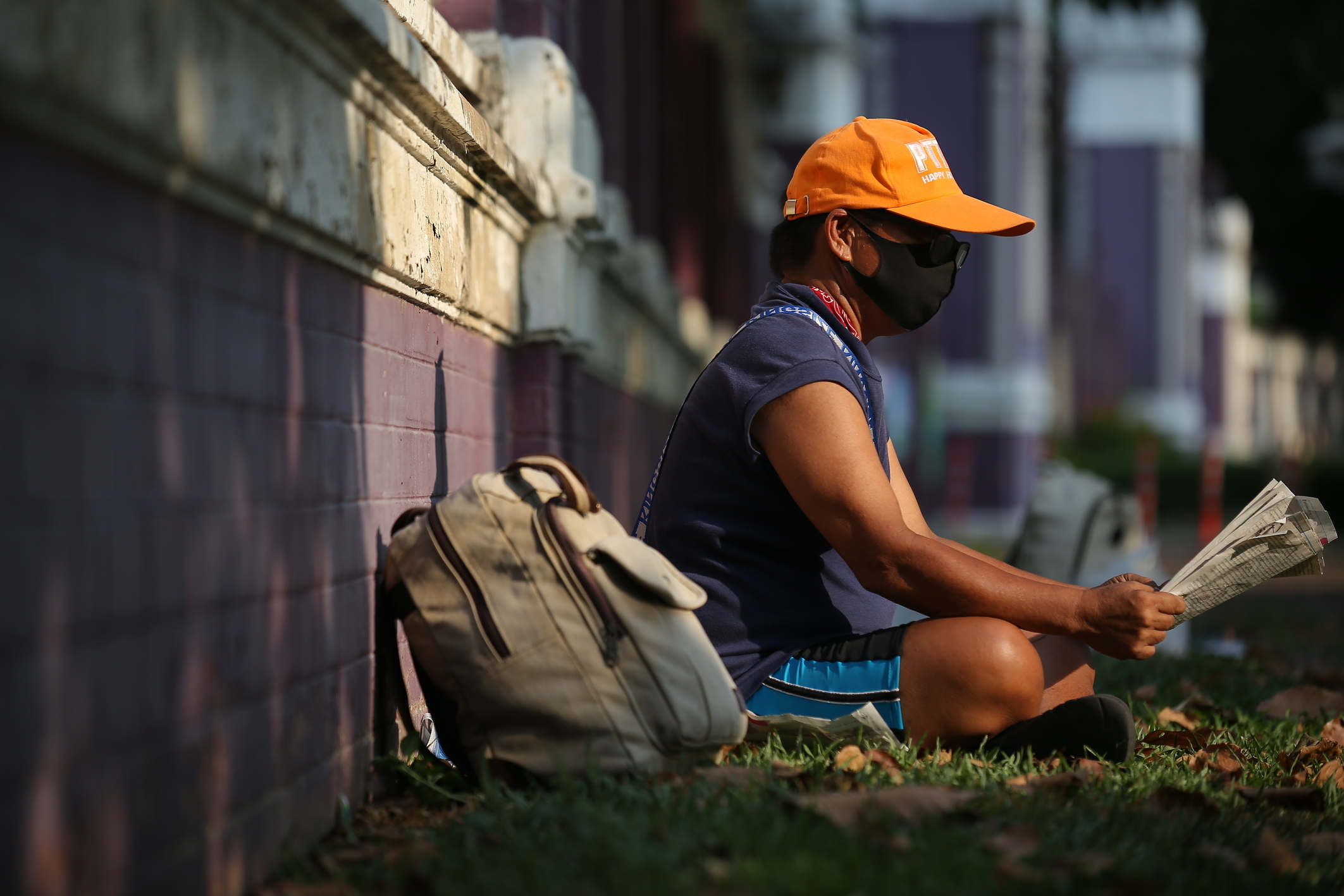 After sunset, both sides of Phra Arthit Road become makeshift dormitories for the homeless. Small spaces in front of all the buildings are used as places to bed down, accompanied by luggage, ready to be on the move at any time.

A survey, by the Issarachon Foundation, shows that over 4,400 people are living on the streets of Bangkok, a number which doubled after the COVID outbreak. The statistic includes both the temporarily distressed, who have been hit the hardest by the pandemic’s economic impacts, and people who are at risk of becoming permanently homeless.

Adchara Sornwaree Secretary of the Issarachon Foundation said that “When the 1st and 2nd wave hit, there was an increase of 200-250 people. In this 3rd wave, we’ve given out food coupons to 300-350 people. The numbers are almost double. It is probably not only people who are living in public spaces or the homeless, but it might be people who are living hand-to-mouth. Some went through quarantine and became jobless or used to rented rooms by the day, but now they can’t afford to.”

Many have been homeless since the first outbreak of COVID-19, especially workers who lost their jobs and have remained unemployed. Although they have National ID cards and access to government relief payments, it barely covers the cost of living, let alone a roof over their heads.

Though masks and hand sanitizer have been donated, supplies of these items are limited. A mask is worn for a few days, a week, or until they have a new one, knowing the risk of reusing the same mask for a long time, but they have no choice.

Siri Nilpruek, a Volunteer at Issarachon Foundation told Thai PBS that “The BMA or the Ministry of Social Development and Human security, agencies which are responsible for the people in Bangkok and citizens in general, don’t make necessities accessible or don’t come down here to hand things out regularly. It’s actually their job to look after their citizens”

So far, these vulnerable people have been educated about the pandemic and received some aid, but their concern is about becoming a high-risk group. Will they get tested? If they contract the virus, will they have a right to receive treatment like other people?

The volunteer said the homeless are a group who miss out on state aid. Since the first wave of the outbreak, they have not had access to COVID-19 screening tests and are probably not included in the inoculation plan.

The foundation also proposed that the government quickly help people who have just become jobless, but who have not yet become permanently homeless.

But the Issarachon Foundation admits that the lifestyle of the homeless is also another factor, which makes it difficult for them to get access to help. To be able to solve the problems, the government has to understand their way of life. The government has to be proactive and can begin with the people who have recently ended up on the street. 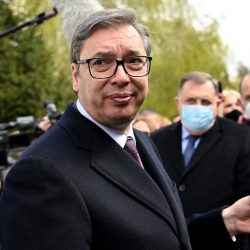 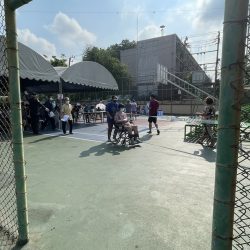