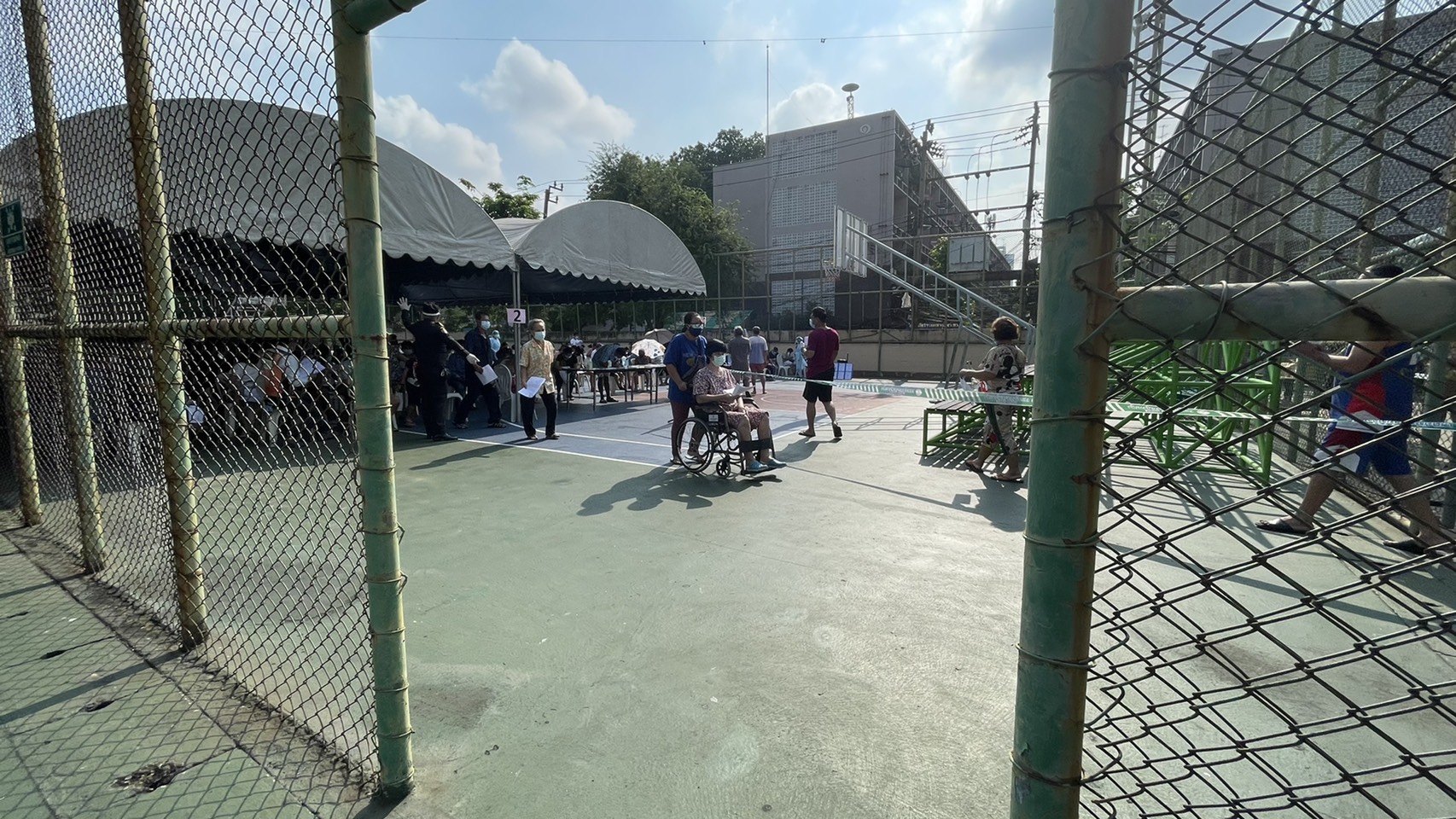 Whether Bangkok can avoid its worst nightmare in the ongoing COVID-19 crisis depends largely on how well authorities control the outbreak raging through its overcrowded Klong Toei communities.

More than 300 infections were discovered in the communities last month. Meanwhile, tests conducted on 1,336 Klong Toei residents from April 27-30 showed 1 in every 14 people (7.41 per cent) were positive. The findings set alarm bells ringing, with the Centre for COVID-19 Situation Administration admitting this week that the situation was “most worrying”.

What happened in Klong Toei?

One of the capital’s poorest neighbourhoods, Klong Toei is the location of 41 overcrowded communities. Often referred to as slums, the communities are home to about 100,000 mainly low-income residents who work across various sectors in the capital.

The first Klong Toei resident to test positive for COVID worked at a pub in Thonglor – the upmarket neighbourhood whose nightlife helped spawn Thailand’s ongoing third wave of infections.

By the time his infection was confirmed, the virus had already been transmitted to his family members and several neighbours. While they waited for their test results to come back, it spread further through the neighbourhood.

Aided by the population density in Klong Toei – where windows of neighbouring homes can be one metre or less apart – COVID spread rapidly to more than 300 people by the end of April.

Authorities know that failure to contain the Klong Toei outbreak quickly will leave the rest of Bangkok at the mercy of the contagion. These overcrowded communities are, after all, home to tens of thousands who work in the service and other sectors across Bangkok and who generally use public transport to commute.

While the majority of Klong Toei residents are still not infected, they may not be able to keep the virus away for long. Their homes tend to be small, meaning if one family member falls into a high-risk group, there is little chance that he or she will be able to isolate away from the others.

Thailand’s foreign residents are often left scratching their heads at the confusing and sometimes apparently contradictory information on Covid-19 vaccines and their eligibility for a jab While many Thais are talking about their Covid-19 vaccine choices, if indeed there are any, and vaccination schedules, a large number of expats have been left clueless as to whether they have access to vaccines and if so, which, when and how.

At present, all at-risk individuals in Klong Toei are being targeted with COVID-19 tests, but it takes a day or two for the lab results to come back. Only when they test positive will patients be admitted to hospitals, field hospitals or hospitels.

Penwadee Saengchan, manager of Duang Prateep Foundation that does charity work in Klong Toei, has urged the authorities to set up a facility where high-risk people can be isolated from fellow residents.

Efforts to rein in outbreak

The BMA is now conducting around 1,000 COVID-19 tests per day in Klong Toei communities, while the vaccination of locals began on Tuesday.

Community leaders are also delivering food to the homes of high-risk residents in hope of minimising their need to leave home and expose others to the virus.

More beds are also being added at field hospitals serving Bangkok, to ensure infected residents can be isolated and treated quickly.

Meanwhile, concern that COVID-19 cases are about to soar in the overcrowded communities has prompted the Port Authority of Thailand to offer one of its Klong Toei warehouses to be used as a field hospital. The King Chulalongkorn Memorial Hospital will provide medical staff and equipment for the field hospital, which will have room for at least 100 patients.

Prime Minister General Prayut Chan-o-cha, in his role as chief of the newly established centre to manage COVID-19 in the capital and its vicinity, said the country’s first ICU-equipped field hospital opened this week to ensure patients with serious symptoms could get timely help.

“We expect the Klong Toei operations to become a model for other zones in handling COVID-19 risks,” Prayut said.

Bangkok Governor Aswin Kwanmuang has expressed hope that the outbreak in Klong Toei could be controlled within two weeks.

Eight measures are being rolled out to deal with the spread of COVID-19 in the densely populated Khlong Toey community in Bangkok, which houses about 80,000 registered people and an unknown number of unregistered dwellers. 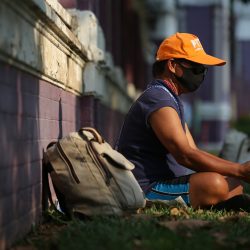 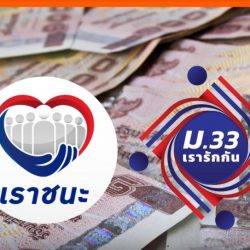