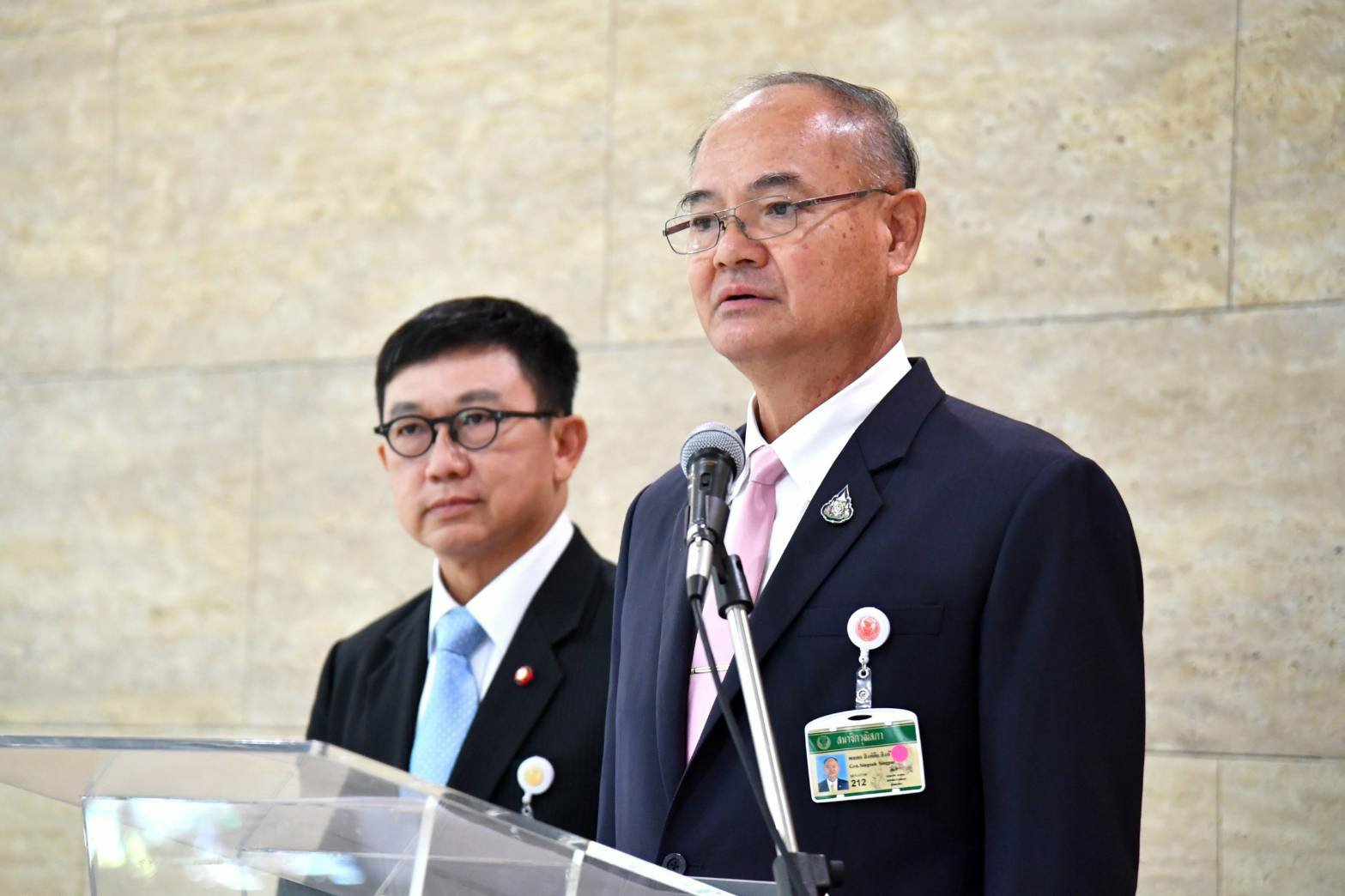 Most senators abstained in the voting of the constitutional amendments bill Wednesday night in compliance with the ruling by the Constitutional Court that a new Constitution can be drafted only after it is given public consent through a national referendum, Senate Deputy Speaker General Singsuk Singprai said.

Speaking to the media at parliament today (Thursday), he also warned that legislators who voted in favour of the bill in its third and final reading will be held accountable for their actions if, in the future, someone raises the case with the National Anti-Corruption Commission (NACC) seeking their removal from their political post.

The charter amendments bill was voted down on late Wednesday night, after more than ten hours of fierce debate.

General Singsuk insisted that amending Chapter 15/1 of the current Constitution, as specified in the charter amendments bill, amounts to the writing of a new charter and, therefore, public consent is required first, as ruled by the Constitutional Court.

He also dismissed the notion that many senators were not brave enough to vote in support of the bill, claiming it was actually because they believe that it would be in defiance of the ruling by the Constitutional Court.

He said, however, that amending the Constitution can still be done section by section, or through the writing of a new charter, but a national referendum must be held first.

Parliament President Chuan Leekpai said today that he has instructed parliament’s legal team to study all the options for amending the charter, in case a motion seeking charter amendments is submitted to parliament again in the next parliamentary session.

The easier option is to amend the charter section by section, he said. 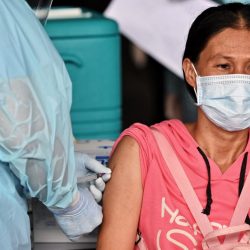 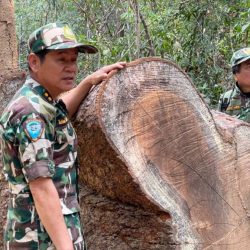