Large crowd show up to welcome King and Queen of Thailand 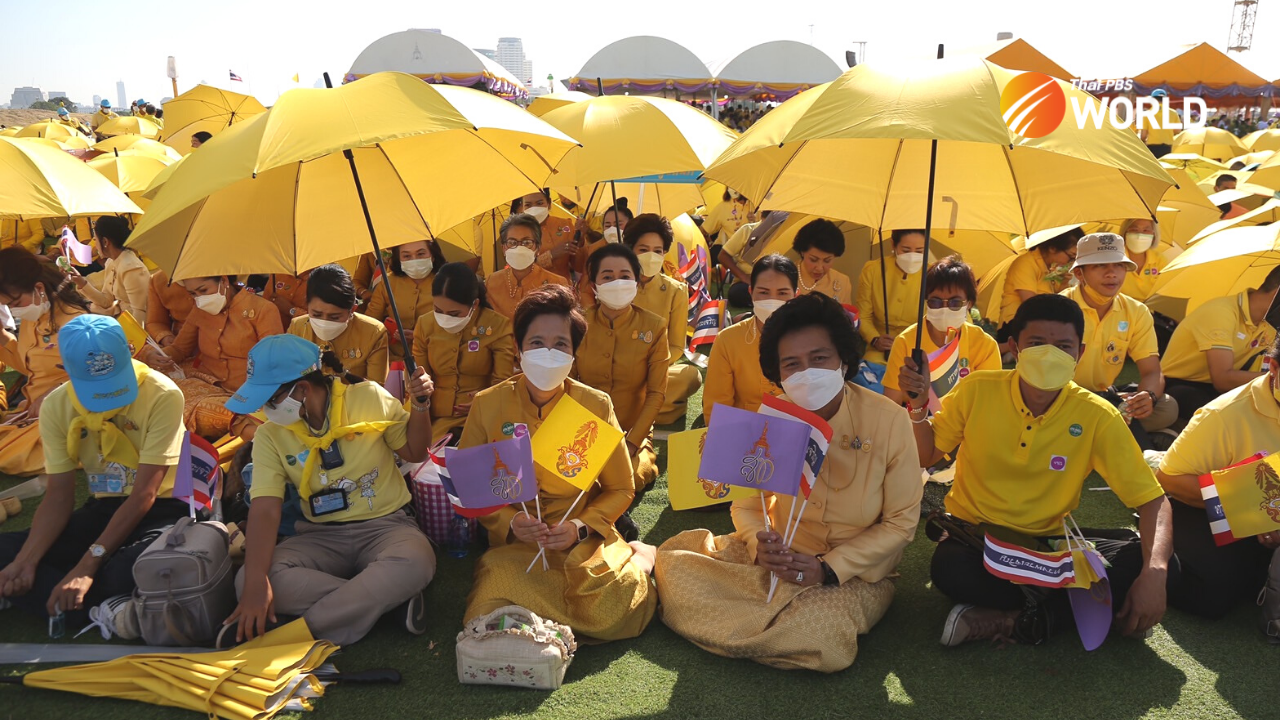 A large number of people, most wearing yellow shirts, gathered at Chaloem Phrakiat King Bhumibol Adulyadej Park, at the location of the former Nang Loeng Royal Turf Club racecourse, to greet Their Majesties the King and Queen, who were there to preside over a foundation stone laying ceremony for the construction of a statue of His Majesty’s late father. 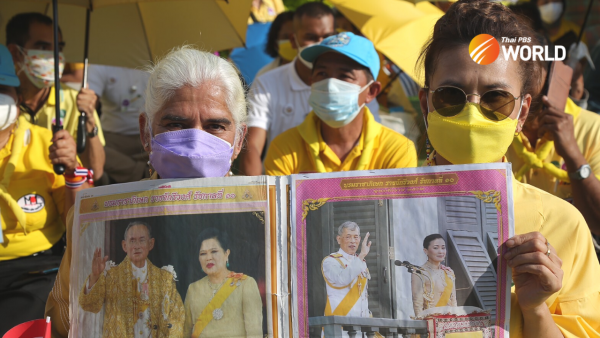 Everyone attending, with many having travelled from upcountry this morning, were subject to rapid antigen tests before they were allowed into the event ground, where seats were arranged to ensure social distancing. 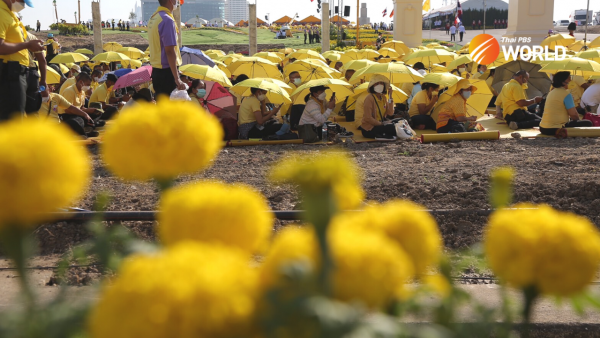 Some of those from other provinces told Thai PBS that they arrived this morning, to make sure that they could get in to welcome Their Majesties. They also said that they were pleased to see the Royal couple in person. 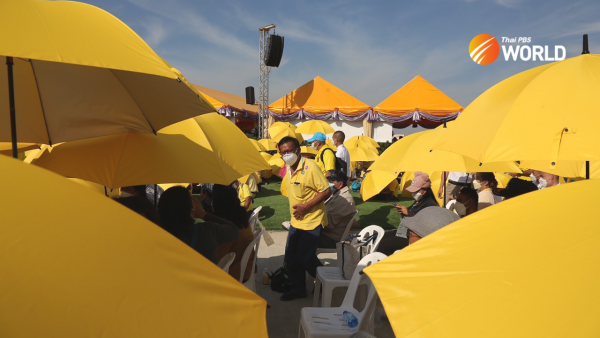 Today marks the anniversary of the birth of Thailand’s late King Bhumibol Adulyadej and Father’s Day in Thailand.