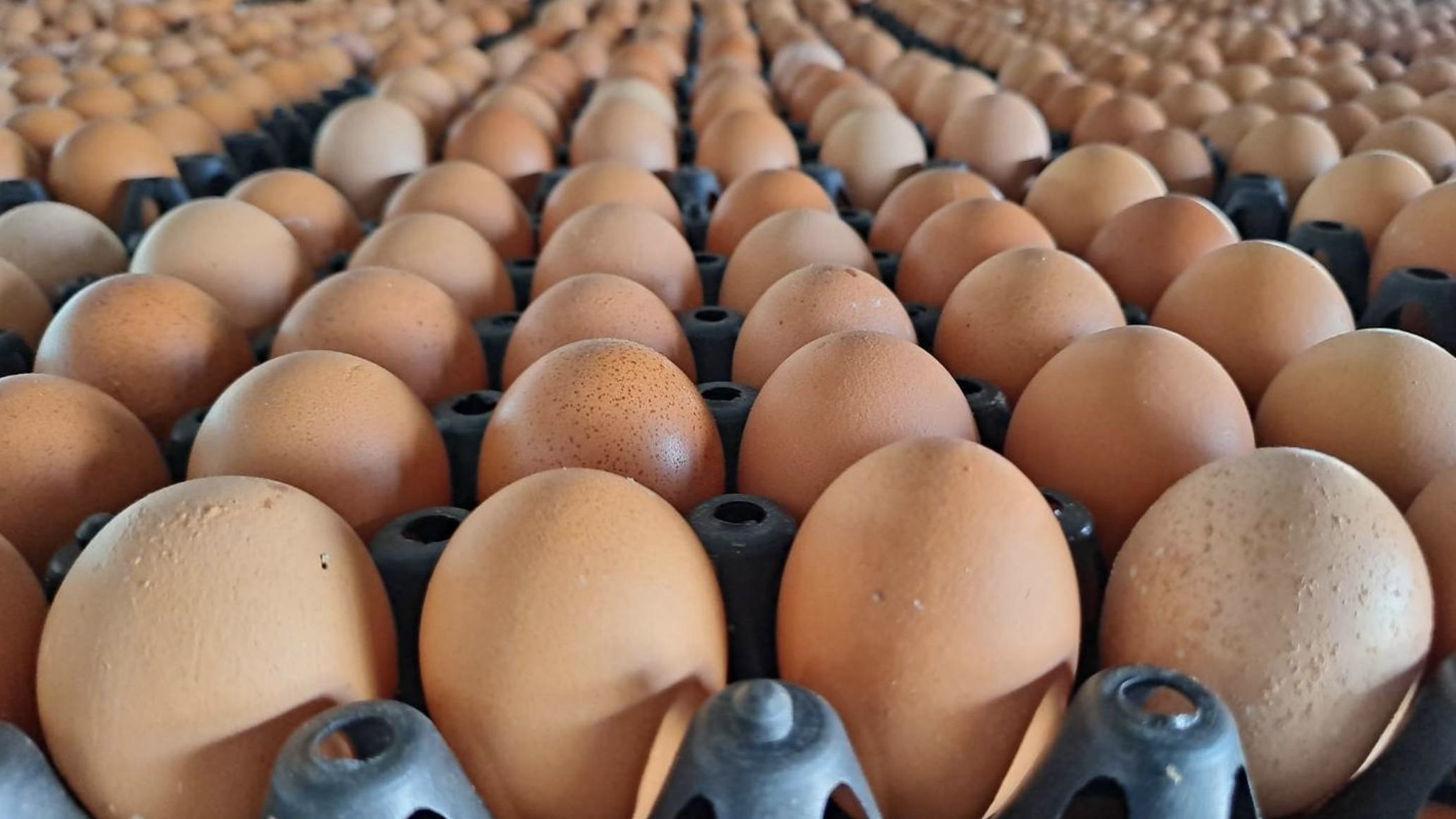 Trade at chicken farms in Bangkok’s Rom Sai-Bang Bon area was lacklustre today (Wednesday), the first day that the price of ex-farm chicken eggs increased by 20 satang to 3.40 baht per egg, or a six baht increase for a pack of 30.

The price increase, the second in July alone, is attributed to higher prices of fuel and chicken feed.

Pawanrat Deeraksa, a major egg dealer in the area, told Thai PBS that she has not yet increased the price of her eggs, but that she will notify her customers that her price will go up in the next few days.

She insisted that the price increase is necessary, due to the increased cost of production and that she is not taking advantage of customers.

She also said that her farm has been offering organic eggs as an alternative, because the cost of raising organic chickens is lower and the eggs are not separated by size.

Another egg vendor in Phra Samut Chedi district of Samut Prakan province said that buyers have not ordered additional eggs as reserves, but prefer to buy only when their stocks run out.

It has been reported that the increase in egg prices has no effect on the consumer, noting that, in May and June, the price fell to about 3 baht per egg, even though the cost of production was rising.

According to the Livestock Development Department, an average Thai is expected to consume 225 eggs this year, which is fewer than last year and compared to China’s 399 and Japan’s 345 eggs per capita.

The department will encourage Thais to consume more eggs next year, targeting at 300 eggs per head per year. 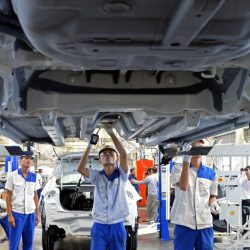 Motor vehicle factories in Myanmar under threat of closure 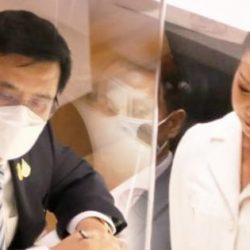