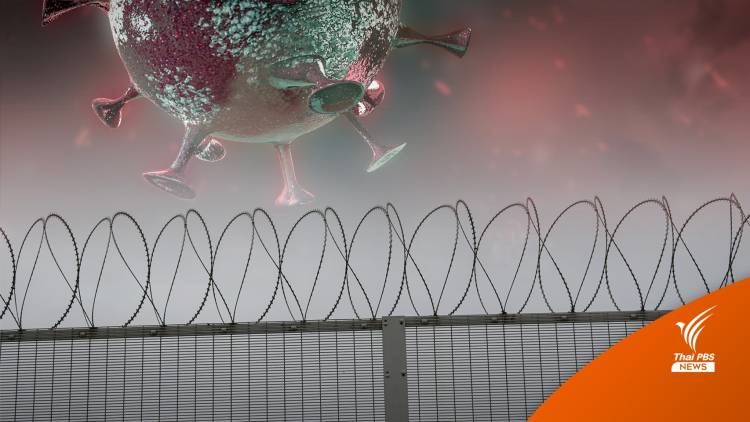 Officials managed to bring a riot by inmates in Krabi province under control today (Friday), after up to 400 inmates went on a rampage, damaging prison property in protest against the handling of COVID-19 infections.

The inmates demanded that those infected be moved out of the prison or the uninfected be transferred for their safety but, when their demand was rejected, they rioted and prison guards resorted to the use of rubber bullets.

Senior provincial officials, including the governor, rushed to the prison late last night to explain to the protesters that they do not have a separate zone in which to isolate the infected inmates, but that the handful of serious cases have been sent to an outside hospital.

COVID-19 has already infected about 300 inmates at the prison, out of a total of 2,159 inmates there.

Police, defence volunteers and army troops were also dispatched to the prison last night to assist the guards in controlling the riot and to prevent escapes.

The situation is now reported to be under control. Prison officials said that the rioters did not burn any property, but some lit bonfires as a gesture of protest. 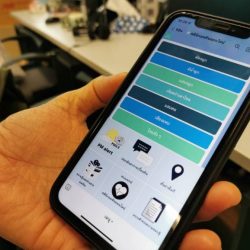 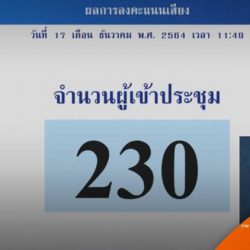