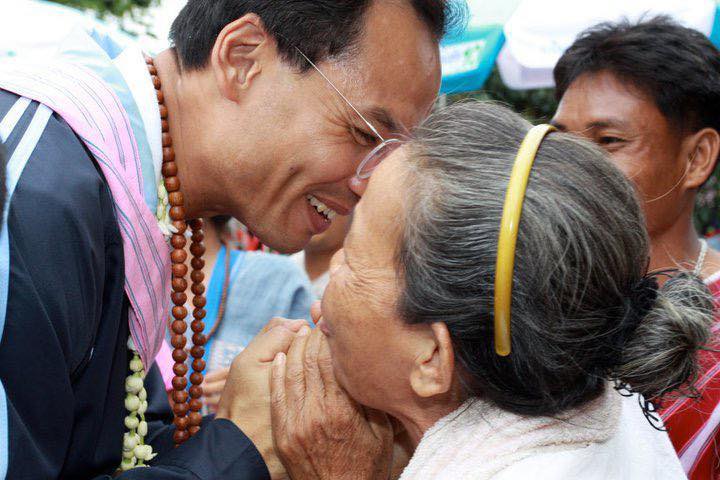 After 15 years with the Democrat party, former finance minister and party-list MP Korn Chatikavanij has resigned his membership, reportedly because his role in the party’s economic team has been reduced by the party’s new executive committee, under the leadership of Jurin Laksanavisit.

Korn made his announcement at a New Year’s party, held Tuesday night, by current and former MPs of the party, for former prime minister and party leader Abhisit Vejjajiva.

Abhisit quit as party leader and MP to take responsibility for the party suffering a humiliating defeat in last year’s general election, which saw the loss of almost all the party’s Bangkok seats in the House to the Future Forward and Pheu Thai parties.

Korn took to the floor to sing a classic hit song, “Rak Ter Samer” (Always Love You), with tears in his eyes.  Some other members were also seen to be overwhelmed with emotion by the song and Korn’s departure.

Informed party sources said that the former finance minister was disappointed that his role in the party had been substantially reduced, after the new party leadership appointed Mr. Prin Panichpakdi as the chief of the party’s economic team.

Rumours of Korn leaving the Democrat party originally surfaced some time ago, but this was not confirmed or denied by Korn, who reportedly said that he chose to leave now because he was waiting to ensure that the budget bill for 2020 fiscal year passed the votes the House of Representatives.

The 3.2 trillion baht budget bill was endorsed by the House of Representatives last Saturday.

Korn’s dream of a political alternative for the Thai people

Former Democrat MP Korn Chatikavanij said today that he dreams of creating a political alternative for the Thai people and will work hand-in-hand with the people to realize that dream.

“I dream of politics for change – politics that dare to think, dare to do, dare even to fail and politics which has confidence in the capacity of Thai people, politics that aims to change Thailand in various ways in the belief that, if we are scared of change, scared of challenging ourselves, Thai people will be in trouble because we won’t be able to compete,” said Korn in his farewell post on his Facebook page today.

The former finance minister and Democrat party-list MP tendered his resignation today from the party he had been with for 15 years.

He said that it is an important step in his life and he had to listen to his inner voice. Politicians, however, must listen to the “voice of the people” he said, adding that his every step from now on “I will take with the people.”

Recalling the reason for quitting his previous job, as chairman of JP Morgan (Thailand) at the age of 39 to join the Democrat party, he said that he no longer just wanted to work for his own benefit and wanted to serve society and the country.

After fulfilling his final assignment as chairman of the policy committee, he said he decided to tender his resignation.

He also thanked his supporters for every vote they cast for him as a candidate for the party.

On his Facebook page, former Democrat leader Abhisit Vejjajiva thanked Korn for his support and contribution to the party and wished him success in his next role. 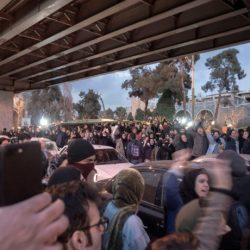