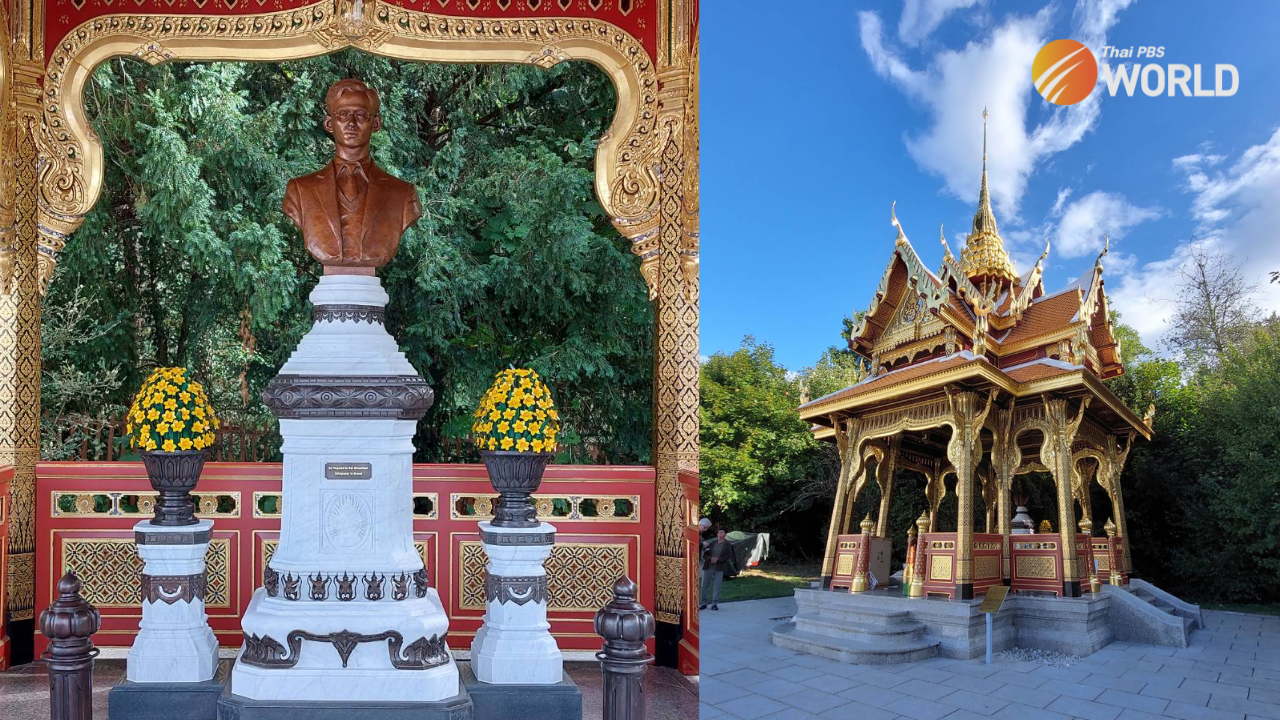 The bust of King Bhumibol Adulyadej will become a new landmark for Thai tourists planning a visit to Switzerland.

The inauguration ceremony will take place on 14 September 2022 at Denantou Park, Lausanne, only a few hundred meters from the Olympic Museum by Lac Leman or Lake Geneva.

The life-size bronze bust project was initiated by the Swiss Student Alumni Association under the Royal Patronage of HRH Princess Galyani Vadhana Krom Luang Naradhiwas Rajanagarindra in celebration of the association’s 72nd anniversary. This project is even more special as it has been completed at almost the same time that Thailand and Switzerland celebrate the 90th anniversary of diplomatic relations between the two countries.

“This bronze bust will remind us of the late King Bhumibol Adulyadej The Great, his dedication and his love for the people. We hope this bust will also bond Thais together regardless of where they are,” said Mrs. Koblarp.

The bust was created by Watchara Prayoonkham, a leading Thai sculptor, who spent months studying old pictures and photos of the king when he was 18-20 years old as a reference. They form the image that Swiss people still have of him.

“Imagine that a man so young was made a king. While studying, he had to think about what was waiting for him in the future, what he had to do as a king. So, I designed this bust to look as if the king was thinking about how he could help improve people’s quality of life, which he did successfully.”

The State of Vaud, City of Lausanne and the association met and agreed to place the bust in the Thai Pavilion in Lausanne. The pavilion was built 15 years ago as a gift from Thailand to the City of Lausanne in celebration of the 60th anniversary of the late King Bhumibol Adulyadej’s accession to the throne. It coincided with the celebration of the 75th anniversary of Switzerland and Thailand diplomatic relations.

Since then, the Thai Pavilion has been one of the favorite attractions of tourists from all over the world, not only from Thailand.

Now, with the royal bronze bust, Lausanne will be back on the map once again.  It’s not only a landmark that is good for photography, but also a memorial with a lot of stories about a great king and proof of strong relationship between Thailand and Switzerland. 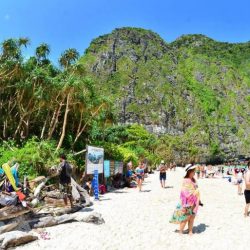 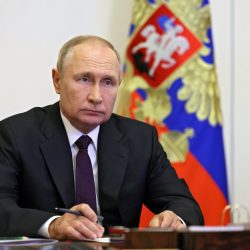 Putin calls for calm amid deadliest Azerbaijan-Armenia clashes since 2020