Princess Ubolratana has been awarded the Rattanabhorn medal (First Class) by His Majesty the King.

According to the website of the Royal Gazette, HM the King awarded the Rattanabhorn medal (First Class) to the princess, his elder sister, in recognition of her contributions to education, social welfare and health care of the people and the country. 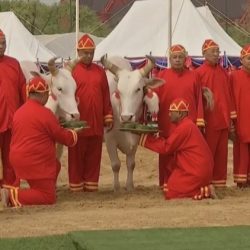 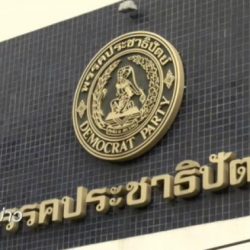