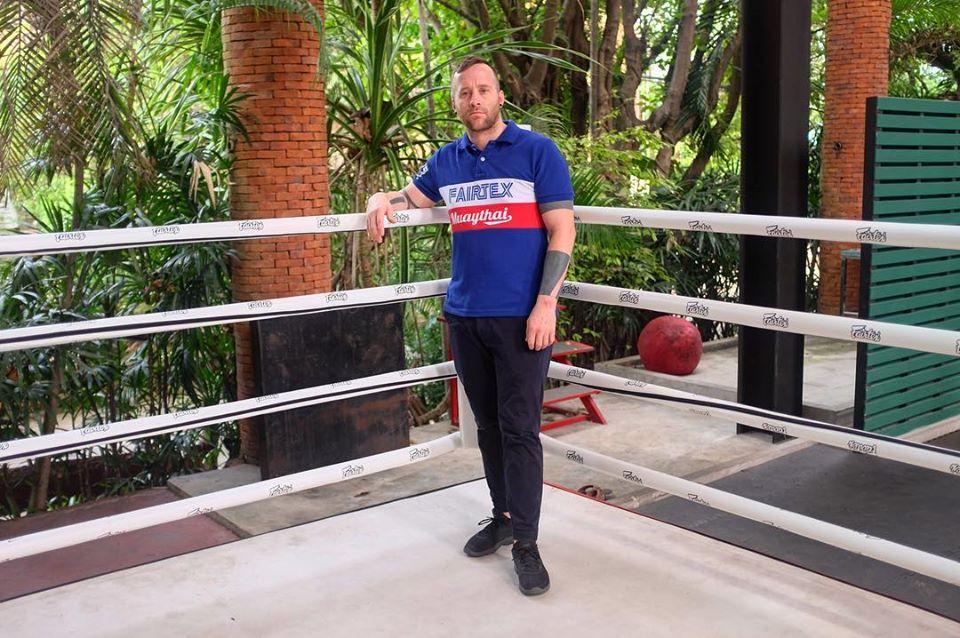 For some people, finding passion and true happiness in life can be a lifelong journey. American Matt Lucas found his through Muay Thai and moved to the sport’s motherland to live out his dream.

Matt, 38, from Upstate New York, is a commentator at Max Muay Thai and the social media manager for Fairtex Training Center in Pattaya. An avid writer as well as a boxing enthusiast, he contributes to several Muay Thai-related publications including “Muay Thai Gram” and offers his perspective on the sport and its community in two published works, a collection of short stories titled “The Boxer’s Soliloquy” and “On Fighting in Thailand: A Guide to the Sport in the Motherland”. Matt is also a photographer and blogger who captures the life and work of Muay Thai fighters from all over Thailand.

“In 2003 I dropped out of college and moved to Santa Cruz, California, then on to the Bay Area, where I worked at 7-Eleven and in movie theatres. I still didn’t know what I wanted to do, so I moved to Las Vegas and became a poker dealer after completing a short course.

“But I wasn’t really happy in Las Vegas. I moved back to the Bay Area after a year, and found a bartending job. There I adopted a lifestyle that saw me drinking a lot and spending my free time hanging out at bars. I was 24 or 25 at the time. I told myself I could either drink myself into oblivion or I could do something with my life,” he recalled.

Matt took up Muay Thai then. Initially it was just something to kill time as he wanted to take himself away from hanging out at bars and drinking.

He liked Muay Thai because it’s physical and having regular exercise helped improve his life in a lot of ways . “I was less depressed, sleeping and drinking less. I liked that I was around better people.”

Later Matt saw a low-level Muay Thai fight, and he went on to do a fight. He wasn’t great, but he was determined, and he liked it.

Before leaving for Thailand, he decided to learn the language. He went to a Thai temple in Berkeley every Sunday for a year and learned basic Thai, while also training in Muay Thai and working at a restaurant to support himself.

Matt arrived in Thailand in 2007, trained at Ingram Gym in Bangkok and fought at Thepprasit Boxing Stadium in Pattaya. For a couple of years, he’d stay in Thailand for three months and then go back home to save up some money. At that point, moving to Thailand was already his plan.

“I was already 30 by then and I knew that I wouldn’t rise to the top as a Muay Thai boxer but I still wanted to practice the sport because it made me happy. I went back to school and completed a college degree in English so that I would be able to find teaching job in Thailand if I needed to.”

Matt finally moved to Thailand four years ago. It was a culture shock for him at first and he admitted that it took him about a year to get over it.

“I found that there are things that are culturally interesting, and it took me some time to grasp them. The ways Thais deal with problems are different, and it can be frustrating. But when you live here for a while, you learn to navigate around things. You know what to expect and how things work,” he said.

Money doesn’t matter much as Matt likes boxing and his lifestyle in Thailand that allows him to work out and do different things.

“It’s healthy and productive. I’m not making tons of money but I’m very happy. Living in a new culture is interesting and I am learning new things all the time. It keeps me on my toes,” he said.

He didn’t plan to have a career in Muay Thai but he jumpstarted his career when he met his current boss. “I got lucky because my current boss asked me to come work at Max Muay Thai. In a lot of weird ways, I jumpstarted my career. I started meeting different people and got recognized. If you’re a foreigner and stick it out long enough, people will start to recognize you and you start getting opportunities.”

Having a job at Max Muay Thai has made him a recognisable figure in a relatively small Muay Thai community. To him, Muay Thai is the vehicle for him to see the world, to learn a lot of different things.

Matt considers himself lucky to be in Thailand right now considering the circumstances around the world. He has spent time in Thailand long enough to see pros and cons of the country and people.“I don’t like the economic inequality here. I don’t think it’s as bad as in America, though. And in some ways it’s better here in terms of health care for low income people. But I wish it was cleaner here. Thailand is full of natural beauty and it’s not taken care of very well. I wish people felt more concern for the environment.“

So, what’s next for him? He said firmly that he planned to live and work in Thailand for another five years as he doesn’t want to move back to the US yet. He continues his Muay Thai career path and gradually build international contacts.

“I’ll become more successful and be able to help more people and I’m excited about that. It’s not an easy life, but it’s interesting.” 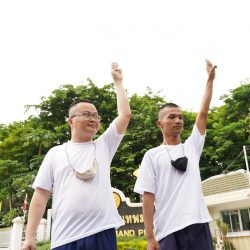 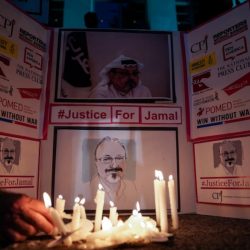