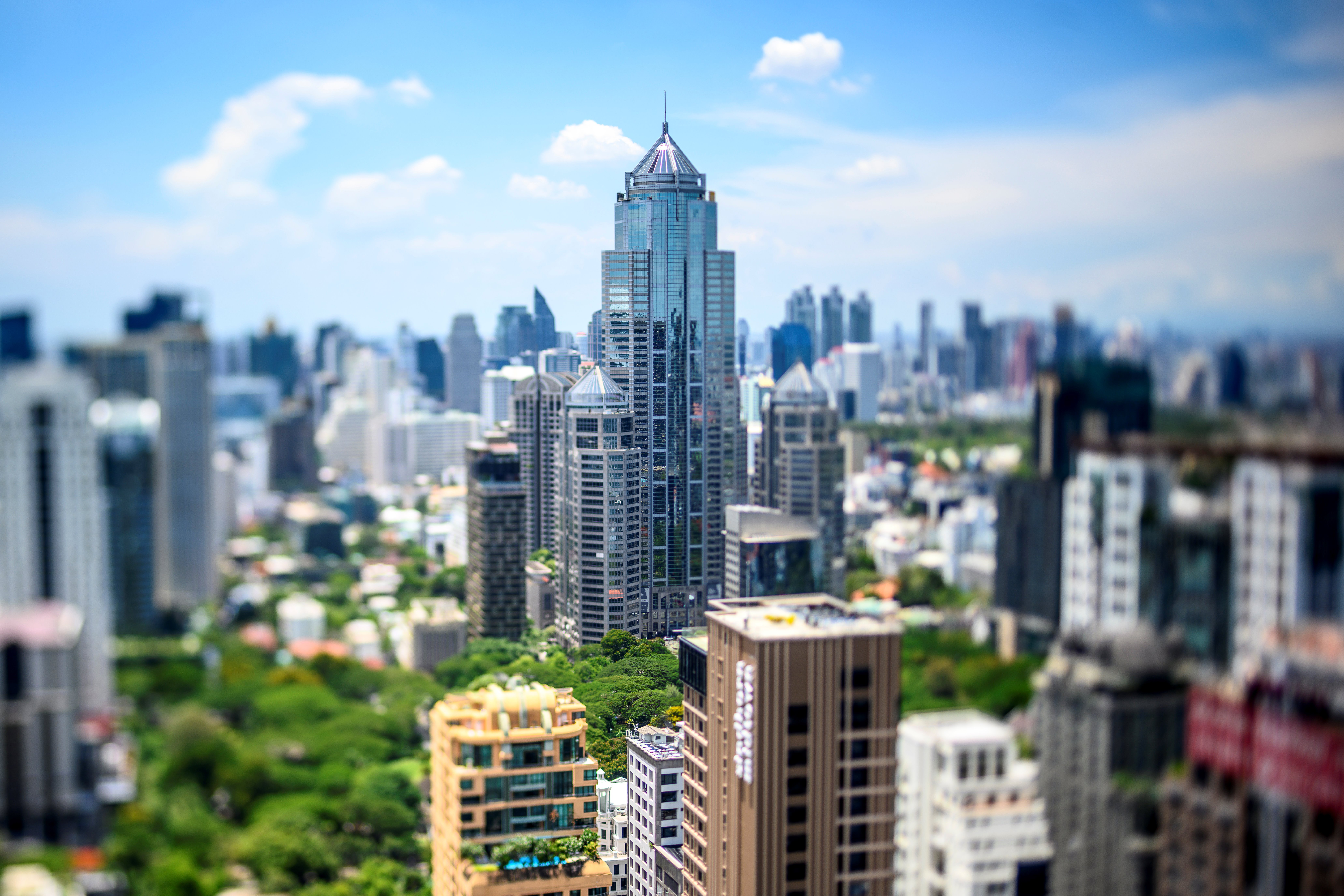 Thailand’s GDP for the whole of 2020 is forecast to contract by as much as 6%, instead of 5% as previously projected, according to the Kasikorn Research Centre (KRC).

Ms. Natthaporn Triratsirikul, assistant managing director of the KRC, said today that, although growth in the first quarter of the year was better than projected, economic performance for the remaining three quarters is forecast to contract by 6%, due to internal and external factors fueled by the global COVID-19 pandemic, violent protests in the United States and tension between China and the United States.

Findings from a random survey of about 1,000 people reflect the respondents’ uncertainty and the need to be more cautious about their saving and spending, resulting in a more severe contraction in household spending than originally forecast.

Ms. Natthaporn said, however, that the short-term public debt situation is not yet a matter of concern, making disbursement of state funds, to help affected people and businesses, possible.

Thailand’s three economic engines, namely tourism, real estate and automotive products, will take longer to recover than other industries, especially the tourism-related sector, which supports a workforce of about four million and which will require priority support from the Government.

It is estimated that it will take over a year for all the three sectors to recover to pre-COVID-19 levels.

Another assistant managing director of KRC, Ms. Kawalin Wangapitchayasook, pointed out that a further cut in the benchmark interest rate is another important tool available to help boost the economy, but the situation is not yet bad enough to necessitate negative interest rates. 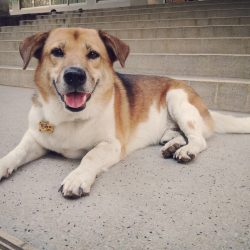 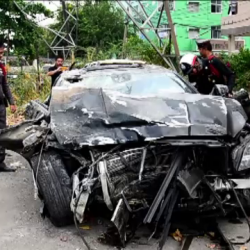