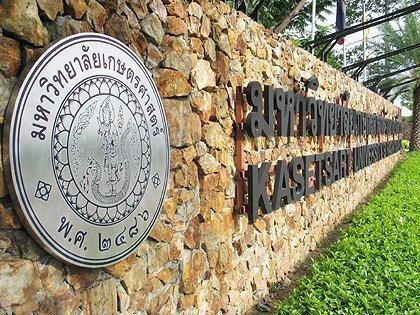 A political activist has called on Kasetsart University to take disciplinary action against a lecturer, for proposing the amendment of Section 1 of the Constitution, in order to set an example for the other academics and students.

Captain Songklod Chuenchuphol, alias Captain Poo Kem, a core member of a nationalist political group, Thai Wisdom Guard, said today that he has sent written to the rector of Kasetsart University demanding a panel to be set up to consider disciplinary action against Dr. Chalita Bundhuwong, deputy head of the Sociology and Humanities Department of the Faculty of Social Science, for allegedly inciting separatism in violation of Section 1 of the Constitution.

At a recent political panel discussion, held by the opposition in the southernmost province of Pattani on September 28th, Dr. Chalita reportedly said that the problems in the deep south could be resolved through democratization, adding that the existing Constitution, specifically Section 1, is a stumbling block in attempts to deal with the problem.

Section 1 of the charter states that “Thailand is a single and indivisible Kingdom.”

Dr. Chalita’s controversial proposal has sparked fierce criticism, especially from nationalist elements, who accused her of proposing separatism and the creation of a federation in Thailand. She claimed, however, that her comments had been distorted.

Captain Songklod said that he has asked the university to suspend Dr. Chalita from active duty while an investigation launched, adding that he will file a complaint with the police seeking action against the lecturer. 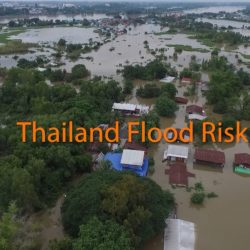 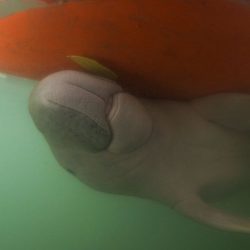