Kanchanaburi’s Sangkhla Buri district receives only one bottle of vaccine 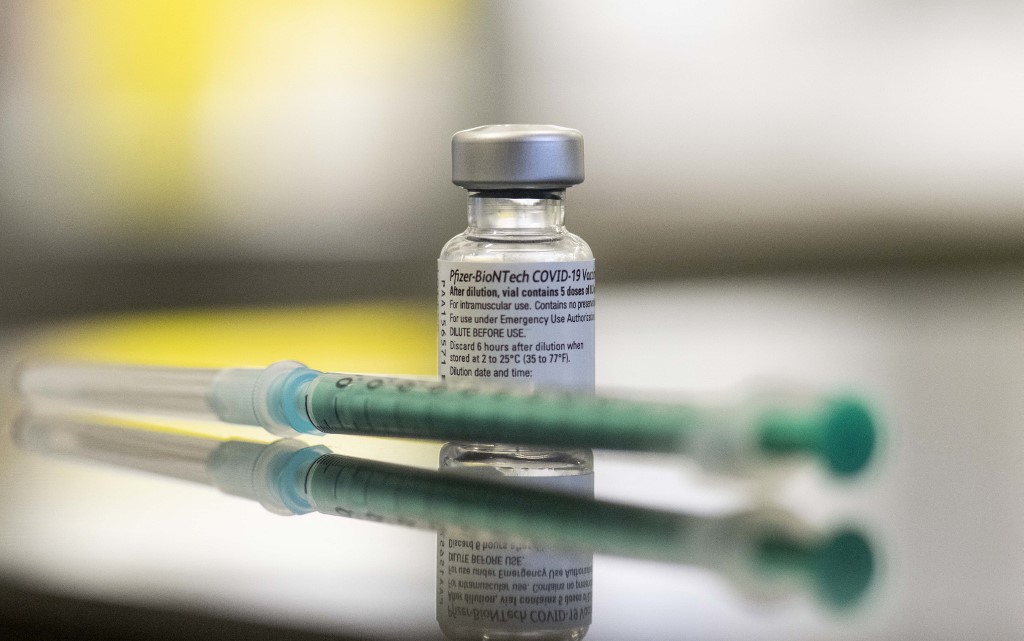 The Sangkhla Buri district of Thailand’s western border province of Kanchanaburi has received one bottle of COVID-19 vaccine, enough to vaccinate just ten people, because only ten people have applied via the Mor Prom app to receive it, Governor Jirakiat Phumsawat explained today (Wednesday).

To dispel widespread criticism of inequitable allocation of vaccines, under the government’s management, he said that the province has been allocated a first lot of 7,500 doses for the launch of the mass vaccination project on June 7th.

He said that the vaccines have been distributed to all the districts in the province for inoculation of people who have registered, adding that he expects more doses will be sent to the province, but admitting that he is not sure that they will arrive in time for the appointments.

The governor also said, however, that he is relieved that local administration organizations will be able to procure vaccines themselves, under the new guidelines issued by the CCSA.

A health official in Sangkhla Buri district said they have been campaigning for elderly people in the district to enlist for vaccination, but only a handful responded positively, because most of them were unsure of the safety of the vaccines. 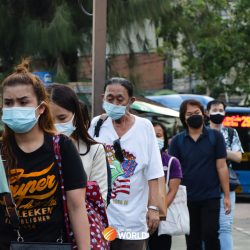 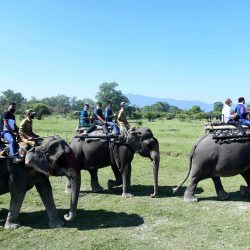 Elephants in India tested for coronavirus after rare lion's death