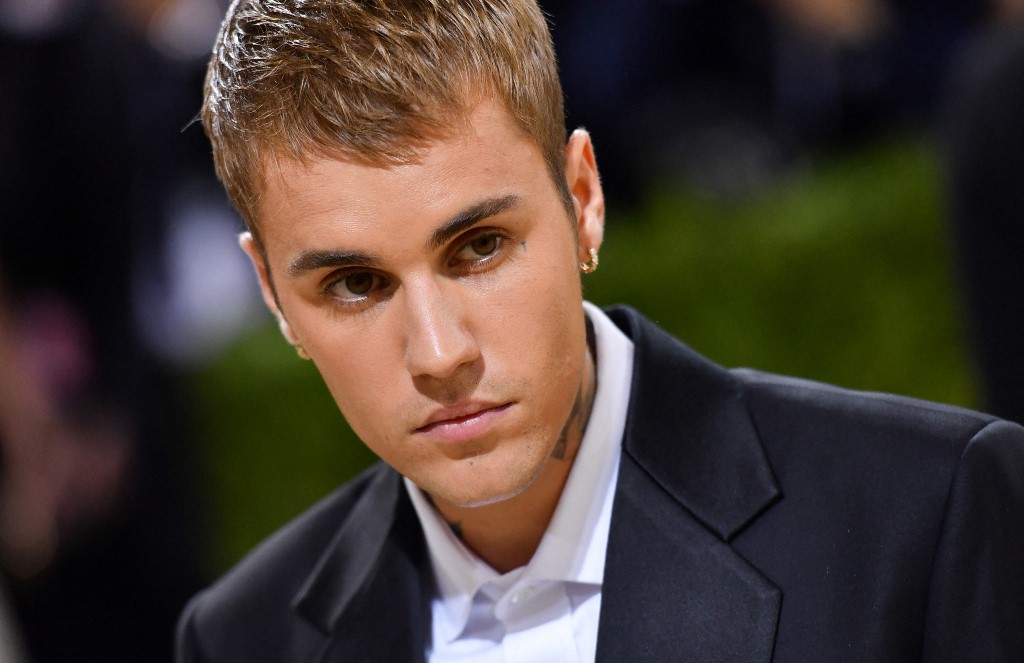 (FILES) In this file photo taken on September 13, 2021 Canadian singer Justin Bieber arrives for the 2021 Met Gala at the Metropolitan Museum of Art in New York. – Justin Bieber said on September 6, 2022 he is once again taking a break from touring, months after revealing he’d been diagnosed with a syndrome that caused him partial facial paralysis. (Photo by Angela WEISS / AFP)

NEW YORK (AFP) – Justin Bieber, who is scheduled to perform in Bangkok in November, said on Tuesday he is once again taking a break from touring, months after revealing he’d been diagnosed with a syndrome that caused him partial facial paralysis.

In June, the 28-year-old megastar had pushed back the North American leg of his “Justice” tour due to Ramsay Hunt Syndrome, a complication of shingles.

Bieber recently went back on the road, performing six live shows in Europe as well as the Rock in Rio festival in Brazil this weekend.

But he said on Tuesday his return to the stage had been premature.

“This past weekend I performed at Rock in Rio and I gave everything I have to the people in Brazil. After getting off stage, the exhaustion overtook me and I realised that I need to make my health the priority right now,” Bieber said.

“So I’m going to take a break from touring for the time being,” the Peaches singer continued.

“I’m going to be OK, but I need time to rest and get better. I’ve been so proud to bring this show and our message of justice to the world.”

Ramsay Hunt Syndrome is a rare neurological disorder that can inflame and paralyse the facial nerve, and cause a painful rash around the ear or mouth. In addition to facial paralysis, it can cause hearing loss.

Bieber had dozens of performances across the globe scheduled through March 2023. He is scheduled to perform at Rajamangala National Stadium in Bangkok on November 6.

The superstar did not give an estimated timeline of recovery or indicate whether the “Justice” tour would ever resume.

Covid–19 had forced two postponements even before the singer’s health began suffering. 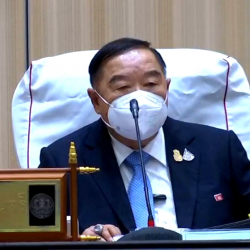 Is Gen Prawit maneuvering to become Thailand’s next PM?