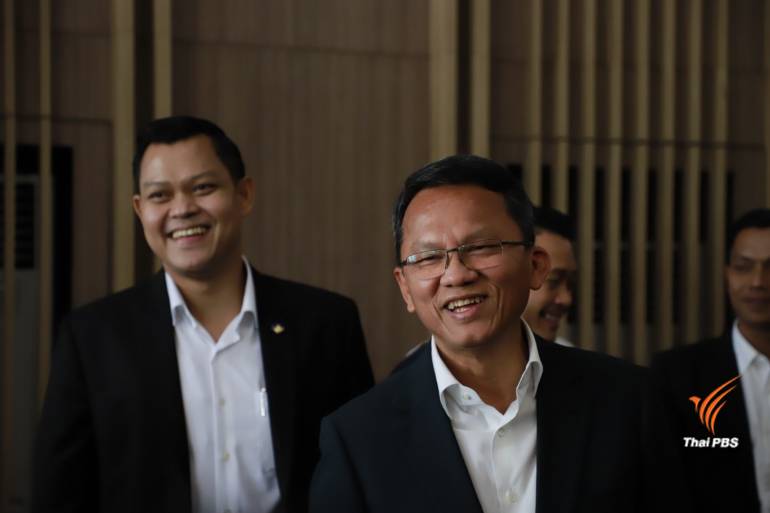 In apparent defiance of Deputy Prime Minister Prawit Wongsuwan, Justice Minister Somsak Thepsuthin announced Friday that he would not quit as a Palang Pracharat party-list MP, claiming that, by retaining his parliamentary membership, he would be able to perform his duties and to reach out to his constituents more efficiently.

He said he could not speak on behalf of the four other ministers, who are also party-list MPs, but he believes they share his position and will not resign as MPs either, as instructed to by General Prawit, who is also the Palang Pracharat party’s chief strategist.

Their resignation would allow the other party-list election candidates in line to move up to fill their parliamentary posts.

Somsak, a core member of the Sam Mitr faction in Palang Pracharat, the government’s core party, said that he felt he could do a better job by being both the justice minister and a list MP.

He also argued that there might be problem of coordination between the ministers and the MPs if young politicians are moved up to replace the five of them as list MPs.

Meanwhile, General Prawit confirmed on Friday that Mr. Paibul Nititawan, leader of the Prachachon Patiroop (People’s Reform) party and its sole party-list MP, had decided to defect to the Palang Pracharat party and has been assigned to handle legal affairs.

Asked whether it is possible for an MP to move from one party to another, he said he didn’t know and asked reporters to question Mr. Paibul. 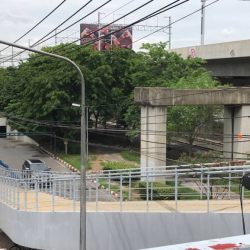 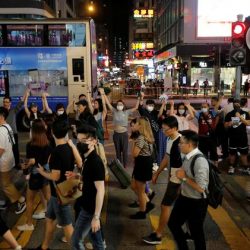