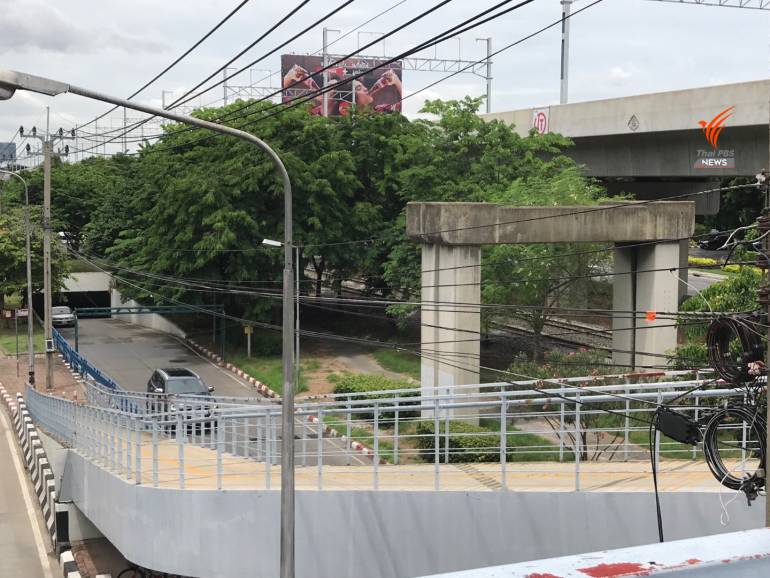 Thailand’s Transport Ministry and the State Railways of Thailand (SRT) have lost their appeal against the Supreme Administrative Court’s order that they pay 12 billion baht in compensation to Hopewell (Thailand) Company for the cancellation of the contract for the Hopewell project, as previously ruled by an arbitration panel.

The Central Administrative Court on Friday rejected the appeal, by both the Transport Ministry and the SRT, seeking a retrial on the grounds that the two had no fresh evidence to support its challenge to the competency of Hopewell (Thailand) Company to do business in Thailand.

The legal dispute dated back more than a decade, when the two state entities revoked the contract for the construction of the elevated rail and road project from Bangkok to its northern suburb.  Hopewell (Thailand) filed civil lawsuits seeking compensation for illegal cancellation of the project against the two, and the case went to an arbitration panel.

In 2008, the panel ruled in favor of Hopewell (Thailand) and ordered the SRT and the Transport Ministry to pay the compensation. The two state agencies appealed panel’s ruling to the Supreme Administrative Court, which upheld its ruling in March this year. 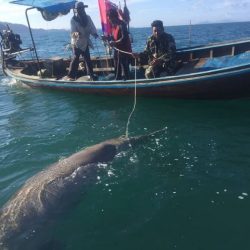 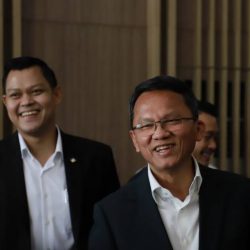