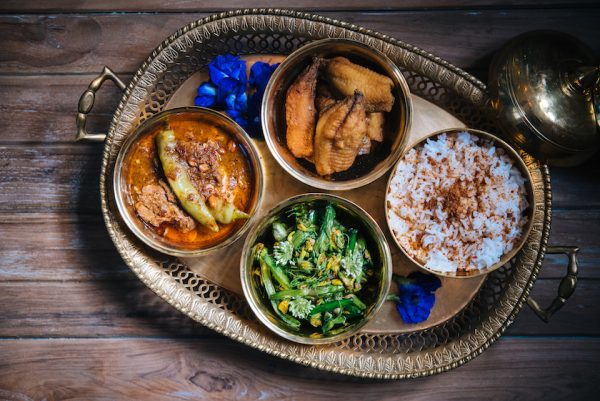 There are situations that recall the lessons from the past. Questions arise, and we ask ourselves, what have we done to get here?

With the new extension of the MRT that goes all the way to the other side of Bangkok across the river, I found myself going to the Bangkok Old Town a lot. And every time we go there, there are always something new. I thought I have walked this path, but then again, something unseen propped up, and I had to back to the books (Google, that is), and read. 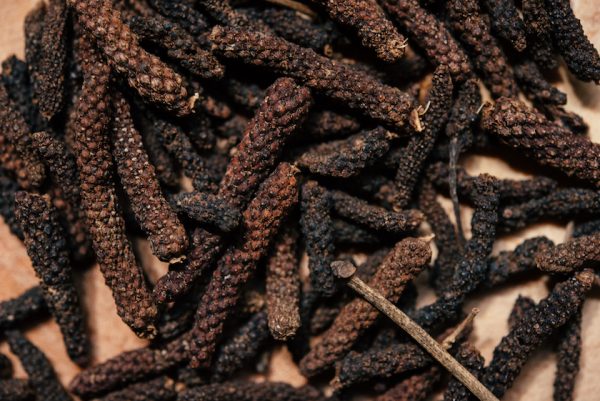 The glories of Thailand actually took place before the time that we came to know of as the Siamese Revolution of the year 1932. That was when the monarchy was reduced, and we came under the continuous regimes of either military or controlled ‘democracy.’ The more I read about this, the more I realised that we were so abundance back then. Walking the old quarters, and also many parts of town, we still get the glimpse of the glorious past. And when I said the glorious past, I mean remnants of the things that the Kings have built. The palaces – many are now being used, some abandoned, as public facilities, the monumental places, the temples so exquisite. Things that we have at the National Museums everywhere reflect that fact. 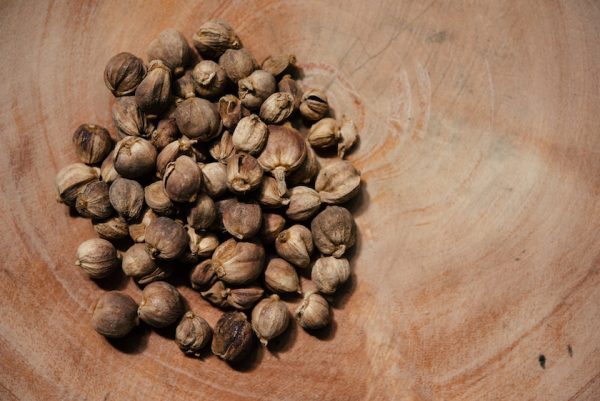 Thai foods have always been my obsession. And the glories of ancient recipes, as it turned out, also reflected the glorious times during those days. One of the most remarkable periods of Siam, or modern Siam, occurred during the reign of King Chulalongkorn, or King Rama V (1868 – 1910), when Thailand was on the verge of transformation, and a lot of things were done during his era. 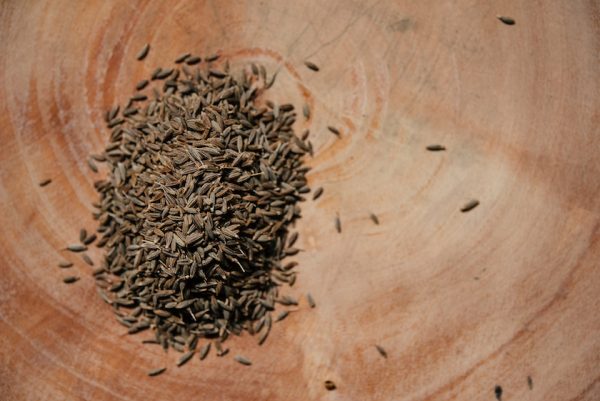 King Chulalongkorn traveled extensively during his reign. And his legacies lived on in all forms. Foods included. It was a ritual, back in the day, that when His Majesty returned home from a trip, his entourage would recreate dishes that recall those exotic journeys and present them for him at the royal court. For those who have read enough of the royal Thai cuisine stories, you might be able to imagine how elaborate those dishes can be, and how, after those period, those dishes could have spawned new ideas for new dishes, many we came to know and love today. 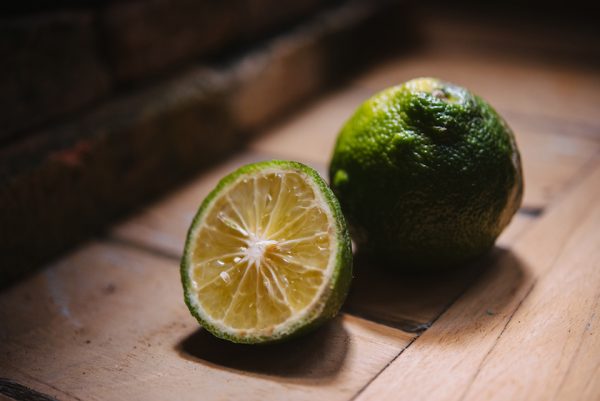 In this video clip, we explore a rare dish called ‘Gaeng Jee Juan’ which was created first when King Chulalongkorn returned from Java (Indonsia) and India in the late 1800s. This luscious curry is aromatic with exotic spices, representing a great memory of the good old days. Thai food is having a big comeback and this is a great opportunity to learn about things past, and eat them, as a way to perpetuate our treasures. By Ohhappybear 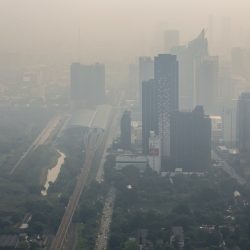 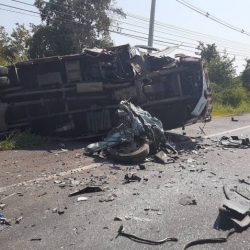