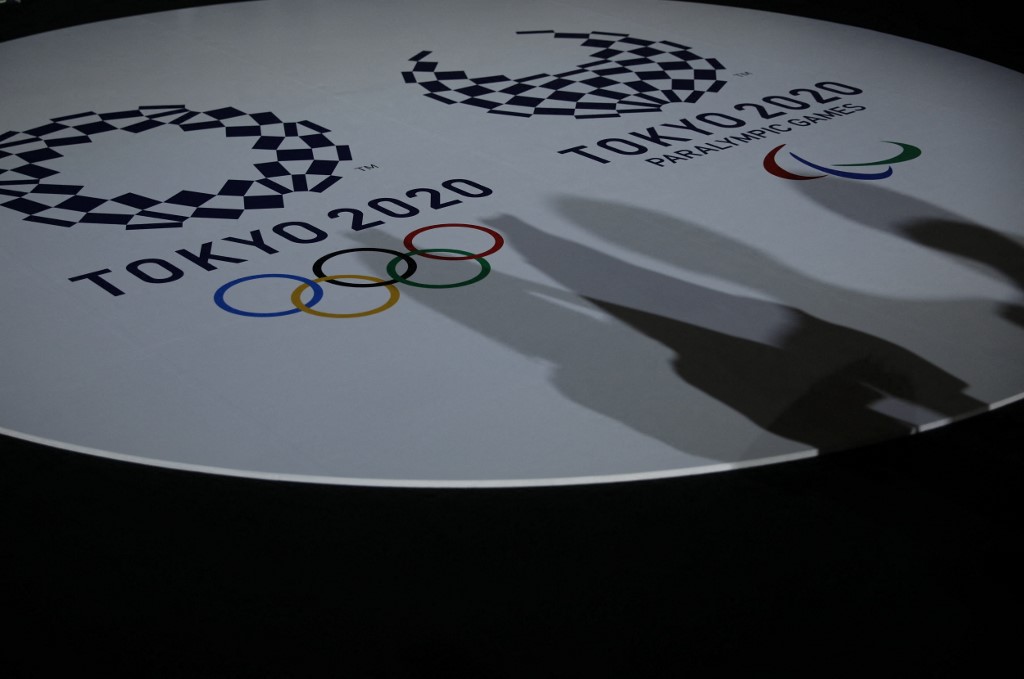 Japan could allow up to 10,000 fans at sports events ahead of the Olympics, media reported Wednesday, as organisers weigh how many domestic fans can attend the Games.

The measure, intended to come into force after a coronavirus state of emergency ends on June 20, will be discussed by the government’s virus taskforce on Wednesday, the Nikkei business daily and Kyodo news agency said.

The plan would limit spectators to 50 percent of a venue’s capacity or 10,000 people, whichever is lower.

It could set the boundaries for a decision by Olympic organisers on how many domestic fans, if any, can attend Games events. Overseas spectators have already been banned.

The Olympic decision is expected only after the virus emergency in Tokyo ends on June 20 and the government clarifies what measures will replace it.

Recent reports have said the government could introduce “quasi-emergency” measures including restrictions on the sale of alcohol or limited opening hours for bars and restaurants.

Experts and officials have expressed concerns that huge crowds attending the Games could accelerate virus infections after the emergency ends.

Japan has so far seen a comparatively small virus outbreak, with slightly more than 14,000 deaths despite avoiding harsh lockdowns.

But its vaccination programme has moved slower than many other developed nations, with just over five percent of the population fully inoculated so far.

Under the current state of emergency, spectators are capped at 5,000 people or 50 percent of a venue’s capacity, whichever is smaller.

The decision on Olympic fans is expected by the end of the month. 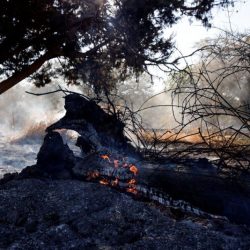 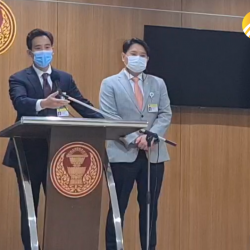