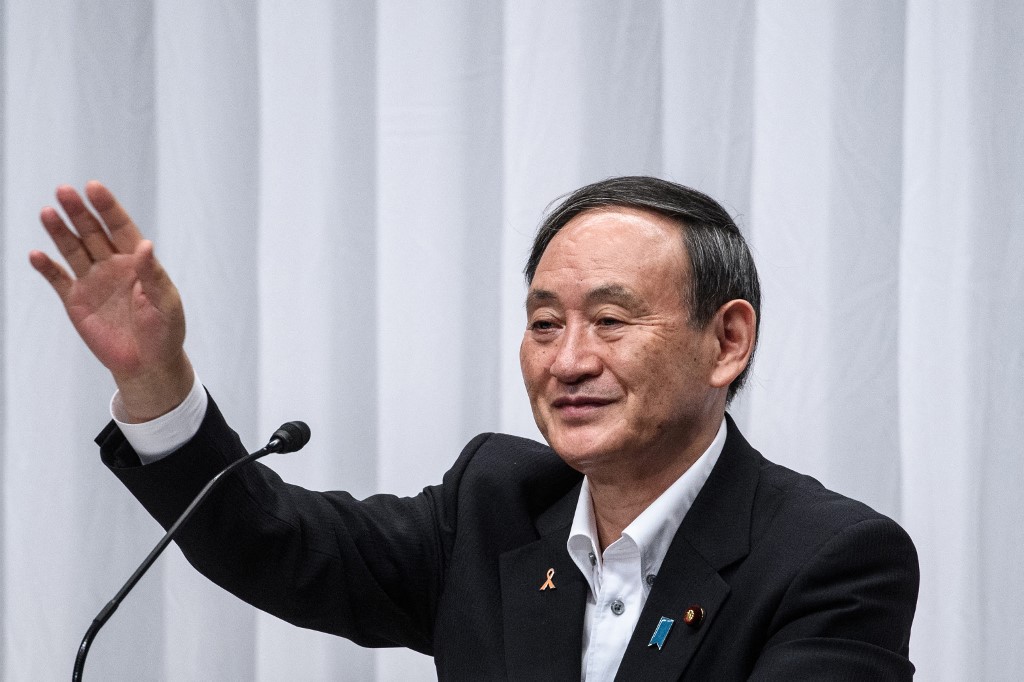 In this file photo taken on September 9, 2020, Yoshihide Suga waves following a debate organized by the Liberal Democratic Party, Youth Bureau, Women’s Bureau at the Liberal Democratic Party headquarters in Tokyo. – Japan’s Prime Minister Yoshihide Suga said September 3, 2021 he will not run for re-election as party leader in a vote this month, effectively ending his tenure, according to public broadcaster NHK. (Photo by Philip FONG / POOL / AFP)

Tokyo (AFP) – Japan’s Prime Minister Yoshihide Suga said Friday he will not run for re-election as party leader this month, effectively ending his tenure after just one year, his party’s secretary general said.

“Today at the executive meeting, (party) president Suga said he wants to focus his efforts on anti-coronavirus measures and will not run in the leadership election,” Nikai said.

“Honestly, I’m surprised. It’s truly regrettable. He did his best but after careful consideration, he made this decision,” he added.

The shock announcement comes with Suga’s approval ratings at an all-time low over his government’s handling of the response to the pandemic.

But it was a decision that had not been foreshadowed, with Suga dropping no hints of his plans to leave office after just a single year in power and before contesting his first general election.

Suga had been widely expected to seek reelection as LDP leader in a vote set for September 29, with most speculation surrounding only how soon after that he would call a general election.

The election must be called by late October, and the LDP is expected to remain in power but possibly lose seats as a result of Suga’s unpopularity.

His government’s approval rating has nosedived to an all-time low of 31.8 percent according to a poll by the Kyodo news agency last month.

And recent reports about his plans for a cabinet reshuffle, as an attempt to remedy his unpopularity, appeared to be insufficient.

Suga has been battered by his government’s response to the pandemic, with Japan struggling through a record fifth wave of the virus after a slow start to its vaccine programme.

Much of the country is currently under virus restrictions, and the measures have been in place in some areas for almost the entire year.

But they have been insufficient to stop a surge in cases driven by the more contagious Delta variant, even as the vaccine programme has picked up pace with nearly 43 percent of the population fully inoculated.

Japan has recorded nearly 16,000 deaths during the pandemic.

Before taking the top office he served in the prominent role of chief cabinet secretary, and he had earned a fearsome reputation for wielding his power to control Japan’s sprawling and powerful bureaucracy.

The son of a strawberry farmer and a schoolteacher, Suga was raised in rural Akita in northern Japan and put himself through college after moving to Tokyo by working at a factory.

He was elected to his first office in 1987 as a municipal assembly member in Yokohama outside Tokyo, and entered parliament in 1996. 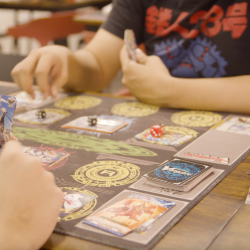 Myanmar Report: Going back to the drawing board - Myanmar's first ever full-range hobby store