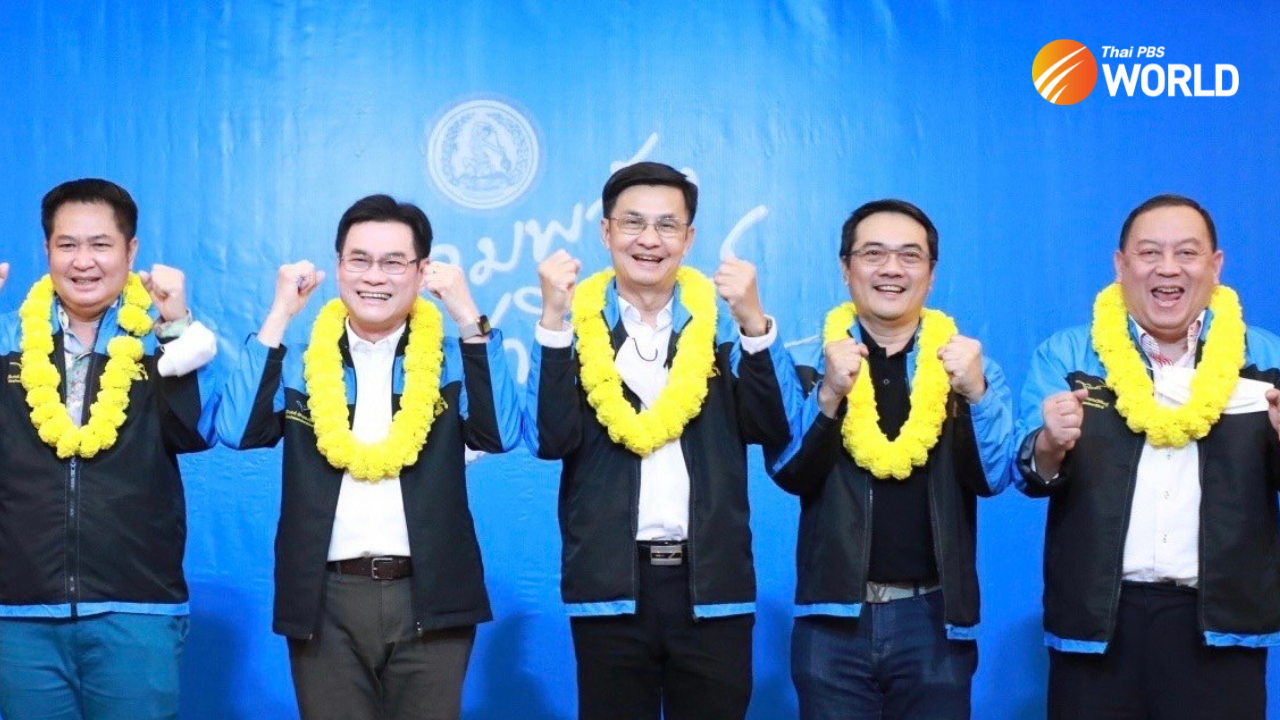 Assoc Prof Jak Punchoopet, a key figure in the now-defunct People’s Democratic Reform Committee (PDRC), is under the spotlight again after taking the post of deputy Democrat Party spokesman on January 6.

His appointment by Democrat leader Jurin Laksanawisit came just days after the 57-year-old joined the coalition party in late December.

Jak, a former assistant rector of Naresuan University, first made headlines when he addressed PDRC protesters rallying against a political amnesty bill proposed by the Pheu Thai-led government in 2013.

An avid critic of former PM Thaksin Shinawatra, Jak is disliked by Thaksin’s red-shirt supporters for his links to PDRC street protests that culminated in the military coup of May 2014, which overthrew the government led by Thaksin’s proxy Pheu Thai Party.

Years before joining the PDRC, Jak had taken part in yellow-shirt People’s Alliance for Democracy protests in 2005 and 2006 against Thaksin and his government.

At the height of the PDRC-led street protests in Bangkok, Jak made the cover of “Who?” magazine’s February 2014 edition under the headline “FIGHT FOR RIGHT: From country boy to national scholar”.

Jak, whose Facebook page has over 130,000 followers, is also remembered for his televised debate with red-shirt leader Sombat Boonngamanong, aka Polka Dot Editor, in January 2014, when the PDRC staged major protests across Bangkok. Their topics of debate ranged from the PDRC’s “shutdown” of the Thai capital, and a comparison with the pro-Thaksin United Front for Democracy against Dictatorship (red shirts), to Thailand’s need for political reform and the impact of vote-buying on Thai politics.

Jak was born and raised in Saraburi as the youngest of eight siblings. He attended a primary school in the province where his father was headmaster. His dad died while Jak was studying at a high school in Ayutthaya.

The academic-turned-politician said that after his father’s premature death, he gave up plans to take a physics degree and instead took a one-year course to become a medical assistant to support his family.

After working for two years at an Ayutthaya hospital, he won a scholarship to study at Khon Kaen University’s Faculty of Associated Medical Science.

Man of many degrees

“I like studying,” he once explained, adding that he funded his education after high school by winning scholarships and taking multiple jobs.

Jak said he found out that he preferred politics to public health while studying for his master’s at Thammasat University. At that time, he was working at a Department of Medical Science office not far from the university.

“I discovered that I liked political science more than public health. Many people suffer and there’s so much injustice in society. I want to study the causes and ways to make changes,” he said.

Jak said he received a flood of threats through letters, postcards and phone calls after he joined other key PDRC figures on stage to address protesters.

He recounts once jokingly telling a caller: “Another threat? You do whatever you like, I am done wasting my time picking up these calls.”

Jak admitted to “Who?” magazine in 2014 that he wouldn’t be so bold if he had children. “I would not have stepped up like this and risked my life with no concern for my family [if I had kids].”

He said he decided that he would not have kids while still at secondary school. “My thinking was that if I had children, I would focus on gathering wealth for them rather than doing things for society.”

Jak said that his father had taught him to respect honest beggars and detest dishonest millionaires. “I can salute a prostitute, but not someone who betrays his country.”

In 2018, Jak quit his 21-year career as a university lecturer to enter politics. He joined the Action Coalition for Thailand, a new party formed under the shadow of PDRC secretary-general Suthep Thaugsuban. He left the party in June 2021.

After the 2019 general election, Jak became an adviser to the party’s labour minister in the Prayut Chan-o-cha government in early 2020 and later to its minister of higher education, science, research and innovation late that year. Last December, he was appointed as adviser to Juti Krairiksh, minister of social development and human security, who is also an executive in the Democrat Party. 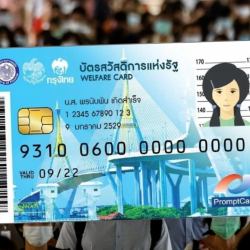 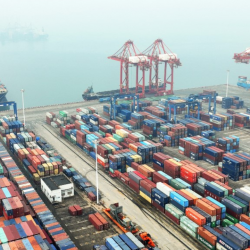