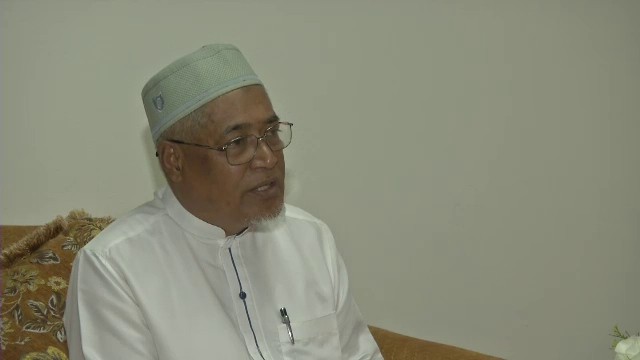 Islamic leaders in Thailand’s five southern provinces are to meet to discuss the problem of human trafficking of Rohingya through Thailand to a third country, with a proposal that Malaysia should be involved in tackling the problem by cracking down on human trafficking networks in Malaysia.

Meanwhile, the 65 Rohingya migrants, who landed on Rawi Island in the Tarutao national park in Satun province in a fishing boat, will be moved from a border patrol police shelter to a centre for victims of human trafficking in Rattaphum district of neighboring Songkhla province.

Mr. Arun Umaji, president of the Islamic committee in Satun province, said yesterday he would raise the Rohingya issue with Islamic leaders of Songkhla, Pattani Yala and Pattani provinces at a meeting yet to be scheduled.

He told the media that, in order to tackle human trafficking involving Rohingya from Bangladesh, it was necessary to seek cooperation from Malaysia.

During police questioning, some of the Rohingya reportedly said that a human trafficking gang in Malaysia colluded with labor brokers in Myanmar to arrange for their transportation by boat to Malaysia via Thailand.

The Thai skipper of the fishing boat and five Myanmar crewmen, who remain in police custody, claim that they were paid 100,000 baht to bring the 65 Rohingya to Malaysia, but the boat was damaged and landed on Rawi Island instead.

Thai authorities, however, suspect that more Rohingya might have been dropped on other islands before it landed on Rawi Island because the boat is large enough to accommodate more than 100 people.  Extensive land and sea searches were conducted, but no additional Rohingya were found. 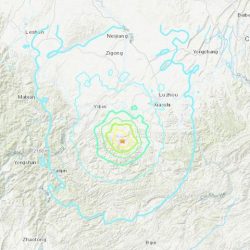 At least six dead, 75 hurt in quake in Sichuan, China