Industry Minister Uttama will resign “when the right time comes” 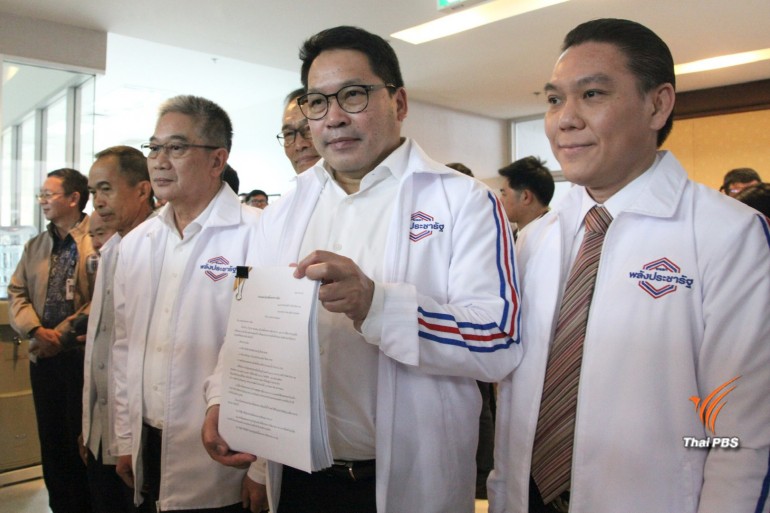 Uttama and three other Cabinet members have been under pressure from government critics and politicians to resign after they formally joined the pro-junta Palang Pracharat last week.

Asked by reporters when he will resign, Uttama said “when the right time comes and you will know about it.”

There has been speculation that the four Cabinet members would quit their posts after the royal decree on electoral constituencies is announced. When asked about the speculated timing, Uttama said “When the right time comes you will know it. Please don’t guess.”

Asked about speculation that former Thai Rak Thai MP Mingkwan Saengsuwan will join the Palang Pracharat party, Uttama said he heard about it from the media but would welcome him into the party as they have known each other for a long time.

He admitted the Palang Pracharat party has been in contact with the Sam Mitr group for quite some time, but the group has not yet joined the party, noting that the party itself is yet to be formally approved by the Election Commission.

The Palang Pracharat party and the Sam Mitr group are supportive of General Prayut Chan-o-cha to be the next prime minister. 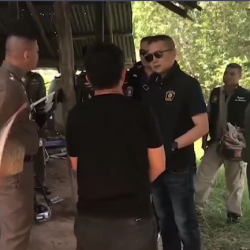