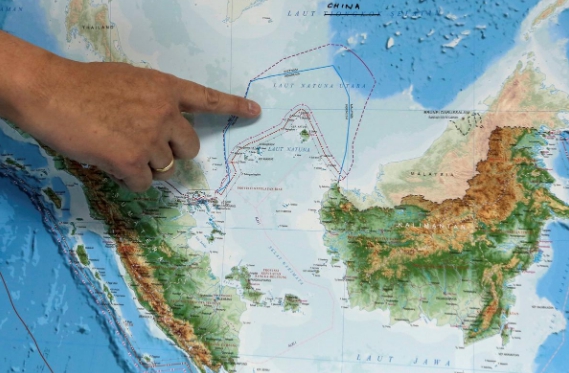 JAKARTA (Reuters) – Indonesia said on Wednesday it rejected China’s claims over a disputed part of the South China Sea as “having no legal basis”, after two days earlier protesting to Beijing over the presence of a Chinese coastguard vessel in its territorial waters.

The boat trespassed into Indonesia’s exclusive economic zone off the coast of the northern islands of Natuna, leading Indonesians officials to issue a “strong protest” and summon the Chinese ambassador in Jakarta.

Speaking in Beijing on Tuesday, Chinese Foreign Ministry spokesman Geng Shuang had said China had sovereignty over the Spratly Islands and their waters and that both China and Indonesia have “normal” fishing activities there.

In a sharp rebuke, Indonesia’s foreign ministry called in a statement on Wednesday for China to explain the “legal basis and clear borders” regarding its claims on the exclusive economic zone, as based on the 1982 United Nations Convention on the Law of the Sea (UNCLOS).

“China’s claims to the exclusive economic zone on the grounds that its fishermen have long been active there… have no legal basis and have never been recognized by the UNCLOS 1982,” the foreign ministry said.

Jakarta also noted that the argument had been refuted during China’s legal defeat against the Philippines in 2016 over disputed South China claims at Permanent Court of Arbitration in The Hague.

Indonesia has no claims over the Spratly Islands, which lie to the northeast of the Natuna Islands.

The foreign ministry reiterated its stance that the country is a non-claimant state in the South China Sea and that it has no overlapping jurisdiction with China.

However, Jakarta has repeatedly clashed with China over fishing rights around the Natuna Islands, detaining Chinese fishermen and expanding its military presence in the area.

China claims most of the South China Sea, an important trade route which is believed to contain large quantities of oil and natural gas.

Beijing has raised the ante by deploying military assets on artificial islands constructed on shoals and reefs in disputed parts of the sea.

China’s embassy in Indonesia was not immediately reachable for comment. 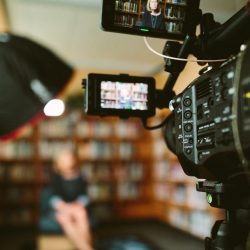 A foreigner’s perspective on 2019 – the media 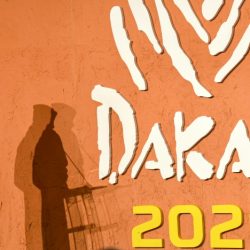