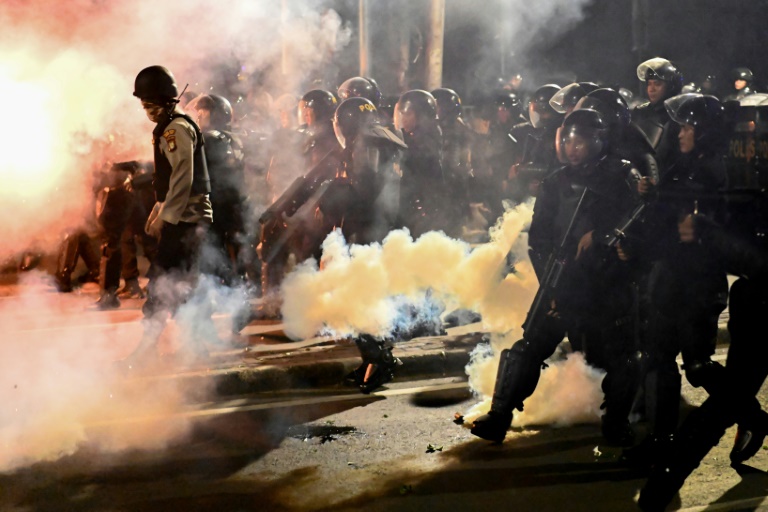 Police in Jakarta clashed with some anti-Widodo protesters

JAKARTA, May 22 (Reuters) – Indonesia has introduced curbs on social media in a bid to prevent the spread of hoaxes, some calling for violent post-election attacks, and quell two days of protests in the capital.

Fact-checkers say hoaxes and calls for violence on social media networks have spiked since Tuesday when an official election count confirmed President Joko Widodo as the winner, a result contested by his challenger, Prabowo Subianto.

Six people have been killed in unrest that gripped parts of Jakarta since Tuesday night.

Chief security minister Wiranto said to “avoid provocations, the spread of fake news through the community, we will limit access to certain features on social media”.

The move imposes limits on the ability to upload videos or photos on social media platforms such as Twitter, Facebook and its platforms Instagram and Whatsapp.

Communications Minister Rudiantara told reporters the restrictions were meant to slow visual content that could inflame “emotions” and would be temporary in Facebook’s third-largest market globally with 130 million accounts.

Reuters reviewed half a dozen posts forwarded via the Whatsapp messenger system calling for violence and attacks to protest the election results, as well as shared doctored videos.

One called for protesters to attack prominent Jakarta sights by hiding explosives in books, water bottles or walking sticks.

Another video widely circulated on social media showed a since disproved siege of a mosque by police.

Several versions of the video were captioned saying that the police officers were disguised as “Chinese people” wanting to attack Indonesian worshippers, while another photo of a riot soldier falsely depicted him as a “secret Chinese soldier”.

In the world’s most populous Muslim country, suspicions about the wealth of the ethnic-Chinese community run deep and the influence of China is a sensitive issue. Chinese businesses came under attack during riots in Jakarta in 1998.

“We have never seen anything like before in volume, severity, and coordination,” said Harry Sufehmi, co-founder of Mafindo, an Indonesian organization fighting fake news.

The Indonesian moves come after three social media shutdowns in Sri Lanka in the aftermath of attacks that left more than 300 dead last month and broader global questions for social media networks.

One source said the Communications Ministry was targeting domain name system (DNS), which routes traffic to websites, to enable the social media restrictions.

Many residents in Jakarta said they had trouble accessing Whatsapp, while in other parts of Indonesia including Central Java and Bali also appeared to be impacted.

A spokeswoman for Facebook said it was responsive to the government and “committed to maintaining all of our services for people who rely on them to communicate with their loved ones and access vital information”.

Some experts praised the restrictions given the tension.

“The slowing down of video and photo content in Whatsapp makes sense, as the platform allows for rapid spreading of material which can incite and enrage at a sensitive time like this,” said Ross Tapsell, an Indonesia expert at Australia National University.

An investigation by Reuters in March found that both the campaigns of Widodo and his opponent Prabowo Subianto deployed elaborate social media teams to spread propaganda and fake news.

A significant portion of the misinformation published during the election focused on stoking ethnic and religious divides while depicting electoral bodies as corrupt. 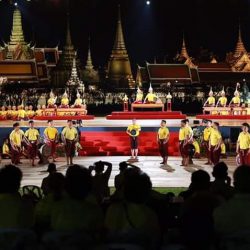 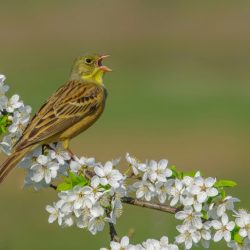