But look deeper, into everything, everywhere, and you will notice right away how none of that is possible. We are all in here together, every race, every colour, human, critters, and all creatures we come to know and love. Thailand, for example, is not a country known, or touted itself to be, the land of the free. By that phrase, I mean, we have never been known as the country people dream to migrate over in the hope to build a new, more prosperous life, having a good family, their wishes all fulfilled through the ideology of hard work and pure faith. But again, looking deeper and further back, and I was not that surprised to see our own Thai histories unfolding exactly just so. We are not only a land where people come over and have a good life, but we fully accept them as they are. Our Kings – from past to present – have never been more welcoming. Together with the innate hospitality of Thai people, and we have a multi-cultural, yet homogenous and happy co-existence of our own society. 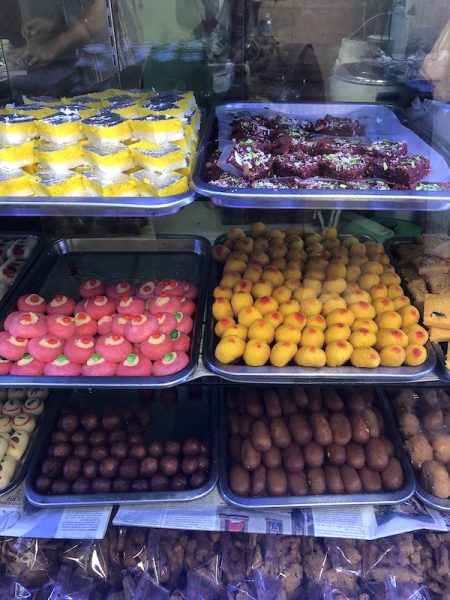 Our food trail has recently been on the Indian path. As generally known, Indian foods in Thailand are mostly from the northern regions of India. We kind of grew up eating butter chicken, chicken tandoori, and nan and all things Indian curries and dal. I have eaten a couple of Indian sweets in my life, but most of the time, my experiences had been quite limited. Until I saw and got a chance to talk about Indian sweets with a fourth generation Indian clan in town. 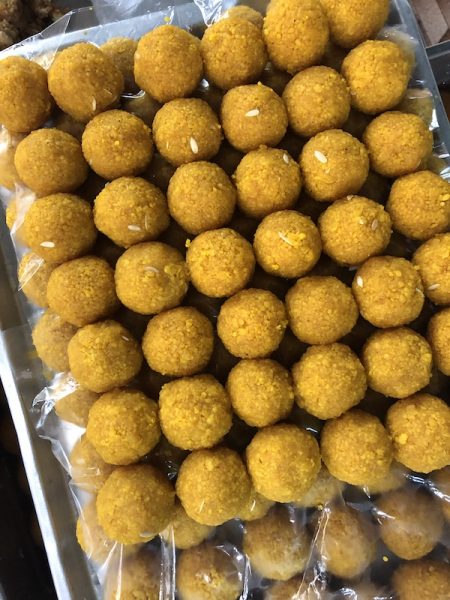 If you talk to him on the phone, you will never know that Mr. Phaakphoom Mehra (or Phi Jim) is a pure-blood Indian. His spoken Thai is that impeccable, as he is a fourth-generation local Indian whose ancestors had migrated here hundreds of years ago. “Indian people’s distinct looks always stand out, no matter how long we stayed here. I went to a Thai-Hindi school and have Thai friends, but somehow Indian are still being seen as an exotic part of town, also through our unique foods and desserts.” 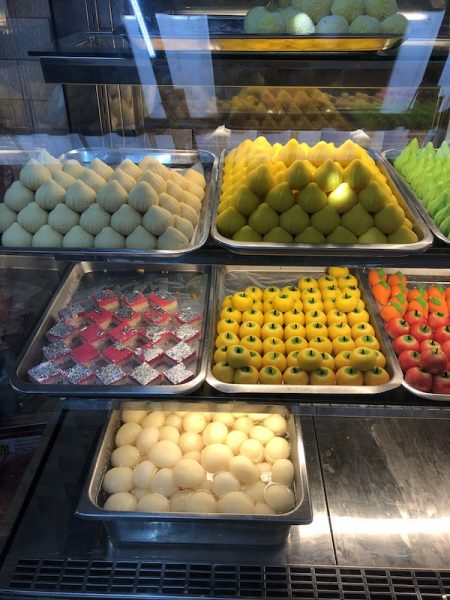 Phahurat is a parcel of commerce area adjacent to Samphaeng and Yaowarat – the areas known mostly for being an enclave of Chinese settlement and commerce in Bangkok. Phahurat, especially the area currently behind India Emporium, used to be the mecca of Indian settlement in Bangkok, until times passed and proliferation of all forms of commerce took over. But still, for anyone interested in the exotic feel of Indian tastes – savoury and sweet, this is the place to be. 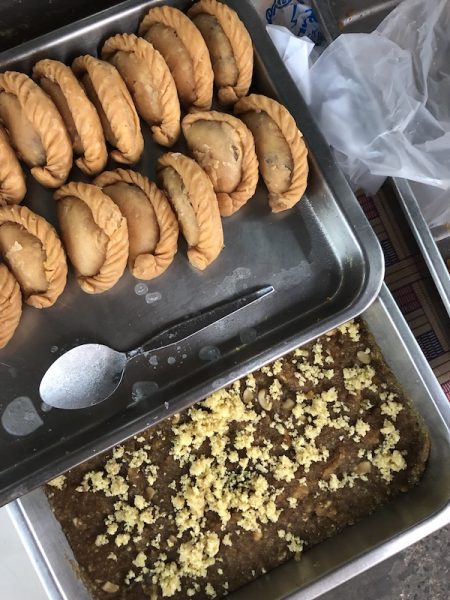 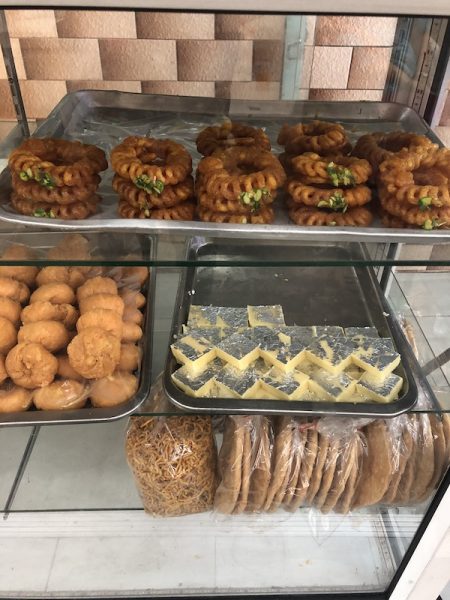 In our video, we feature Indian desserts, most made and derived from fresh milk, the ingredient that Indian people believe – true to its pure white colour – to be the essence of divinity. One cultural tip here is that unlike Chinese people who would refrain from all things animal-related during the vegetarian (more like vegan) festival, Indian people will heavily dose on milk and milk products. And these indulging desserts will be a key part during that festival, being eaten by humans, and being offered to Indian deities as auspicious treats. Watch our video for more details. 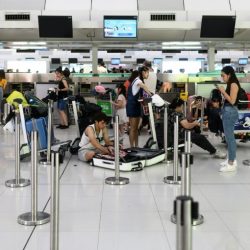 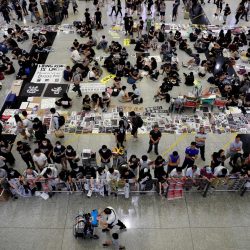