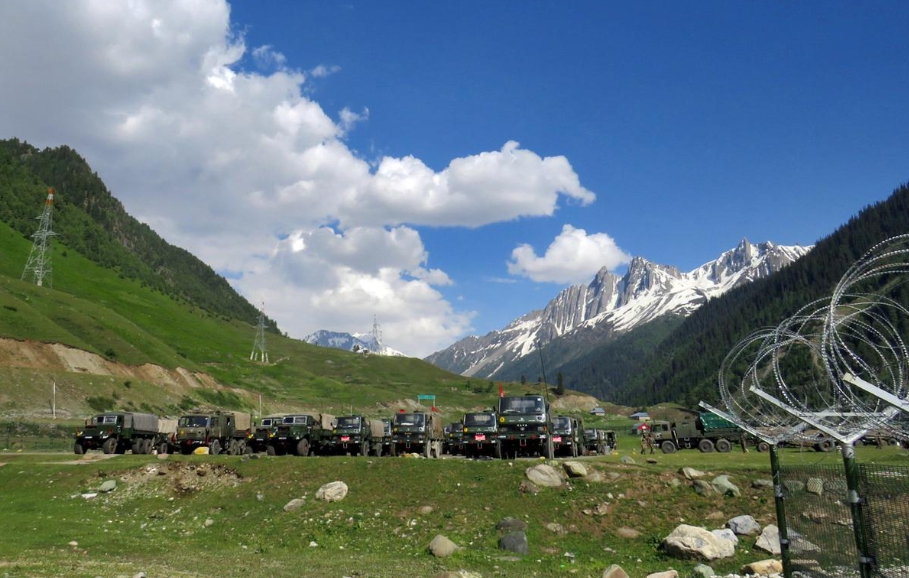 Indian army soldiers walk past their parked trucks at a makeshift transit camp before heading to Ladakh, near Baltal, southeast of Srinagar, June 16, 2020.

NEW DELHI (Reuters) – The Indian army said on Tuesday that 20 of its soldiers were killed in clashes with Chinese troops at a disputed border site, in a major escalation of a weeks-long standoff in the western Himalayas.

In a statement, the army said that 17 critically injured Indian troops succumbed to their wounds, in addition to an officer and two soldiers who had died earlier.

Indian and Chinese troops have disengaged in the areas where the clashes took place, the statement said. 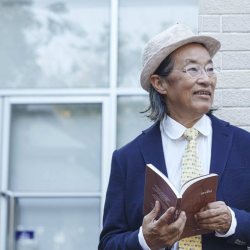 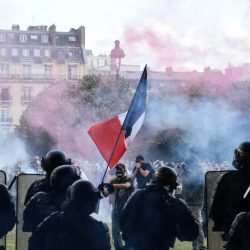