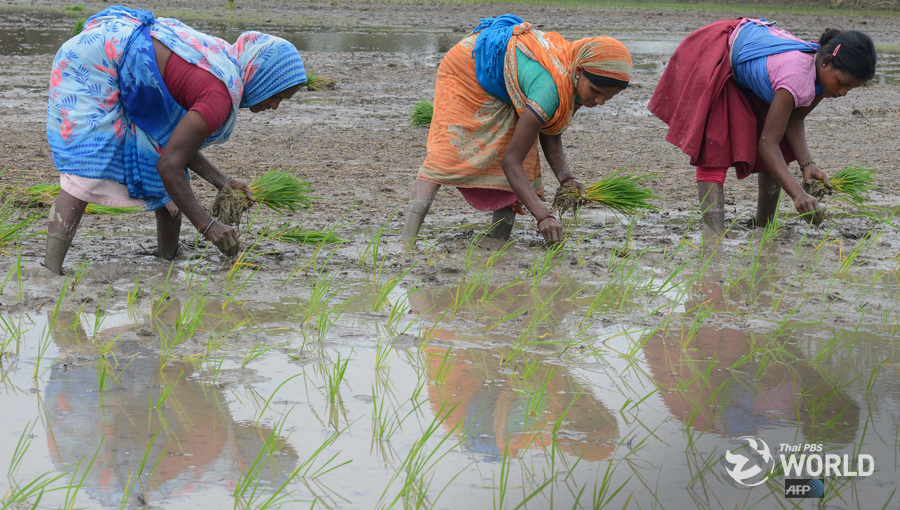 India has dethroned Thailand as the world’s top rice exporter for the first seven months of this year with a total export of 7.05 million tonnes – a slight increase of 0.8 percent against the same period last year, according to the Thai Rice Exporters Association.

He attributed the projection adjustment to higher demand of rice from importing countries such as the Philippines, Indonesia and Malaysia and the weakening of Thai baht making Thai rice more competitive in the world market.

Another factor that led to the projection adjustment is that the government has cleared rice stockpiles from all warehouses which has benefited the rice market, added Mr Charoen. 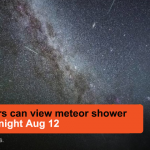 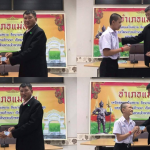