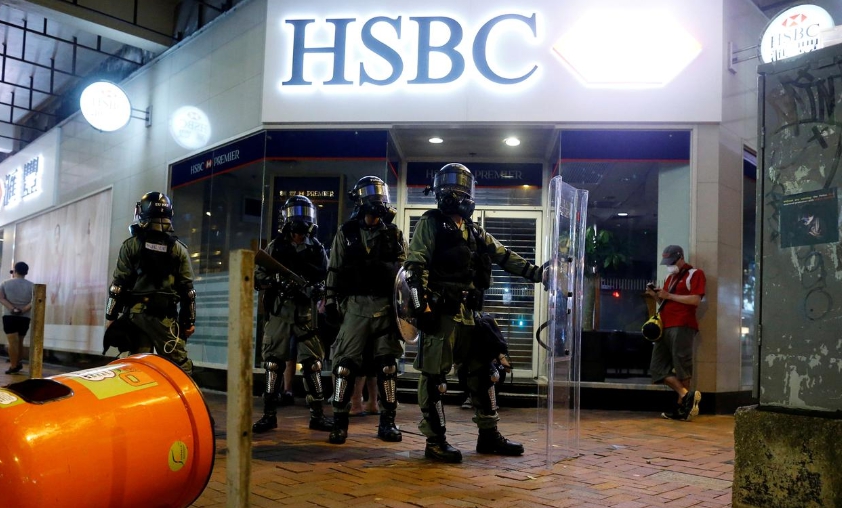 Five months of political turmoil in the Chinese-ruled territory are set to weigh on the two London-headquartered lenders’ credit growth and asset quality in the near to medium term, people with knowledge of the matter said.

HSBC will report its third-quarter earnings on Monday, and StanChart on Wednesday.

Hong Kong accounted for 52% of HSBC’s profit before tax in the first-half of this year, while it brought in a third of StanChart’s income in the same period, as per the banks’ financial filings.

The two, which were already facing uncertainty created by the bruising U.S.-China trade war, lower interest rates and Brexit, flagged the potential risks posed by the protests in their half-yearly earnings reports published in August.

Both have now started seeing the impact of the protests on their retail and commercial banking businesses in the last couple of months, albeit in a small way, said the people with knowledge of the matter, declining to be named as they were not authorized to speak to the media.

The retail banking business of the lenders are set to take a hit from sluggish demand for wealth management products, mainly insurance, due to a sharp drop in mainland visitors who are big buyers of foreign currency-denominated products, they said.

With the city’s all important tourism and retail sectors hit by the protests and many businesses forced to close, the banks’ commercial banking revenues are also expected to see a slowdown in growth in the medium-term, the people said.

“Even credit card transactions, which are a decent source of fee income, are down 15% to 30% across major banks here in the last two months as all major retail markets are closed on most weekends,” said one of the people.

“The bigger worry is the asset quality, which probably will kick in with a lag of couple of quarters and as bankruptcy filings rise.”

Bankruptcy petitions presented by debtors in Hong Kong rose by nearly a fifth in the September quarter of this year to 1,945 from the same period a year earlier, according to government data.

Two separate persons close to the lenders, however, said it might be too early for the disruption to have had a material impact on the banks’ overall earnings.

The banks, along with the government, are also rolling out supporting measures for the small and medium enterprises (SMEs) in a bid to lighten the burden of the protests on the wider corporate sector and the economy.

“HSBC was the first bank to announce measures … to support SMEs in Hong Kong,” the bank said, referring to initiatives including six-month interest rebate on loans under two government SME loan schemes announced in August.

HSBC did not comment on the impact to earnings from the measures. StanChart, which is also among banks in Hong Kong that have unveiled such initiatives, declined to comment.

HSBC is expected to post a drop of 11% in its third-quarter pre-tax profit to $5.3 billion, according to average analysts’ estimates compiled by the bank. StanChart’s quarterly profit forecast was not yet available. 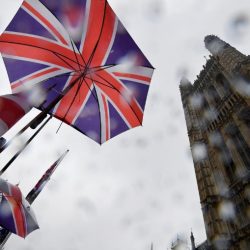 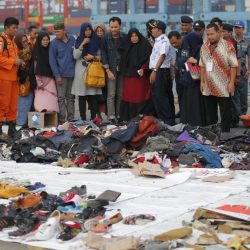