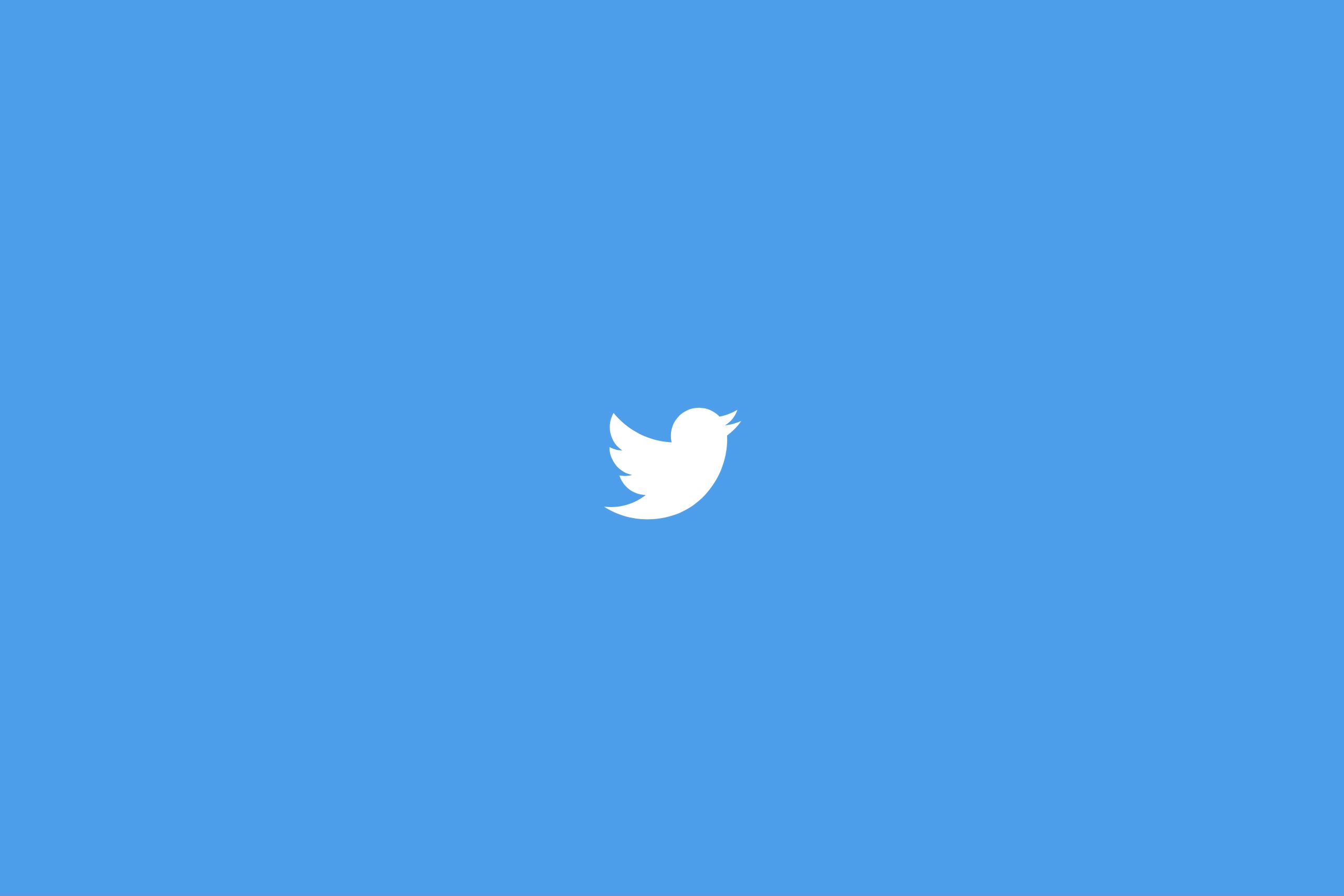 Dates of the anti-government rallies and their locations are some of the many hashtags with which Twitter users in Thailand have become familiar over the past few months.

Twitter has become the most popular platform for conversations on the political conflict in the country. Many users also come up with new memes and slang, which only these users understand. 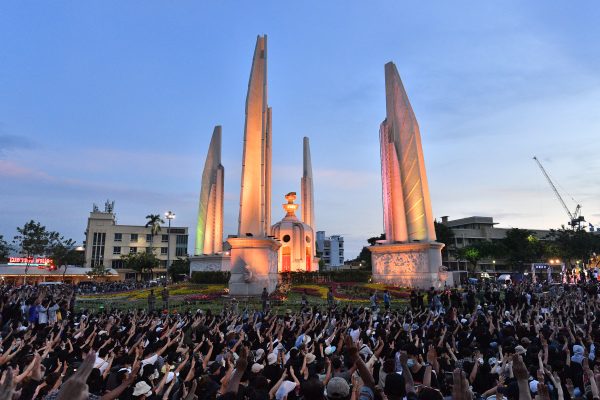 Currently, there are 7 million Twitter users in Thailand. Although that may not be as many as Facebook, LINE or Instagram, the number is rising rapidly, particularly among the younger generation, while the number of Facebook users is seeing a decline.

On days when protesters hold rallies around Bangkok, topics related to the protests and the political situation will be among Thailand’s top trending hashtags; many of them see millions of tweets.

The latest protest-related hashtag, #27พฤศจิกาไปห้าแยกลาดพร้าว (27th November we’re going to Lad Phrao Intersection), had as many as 621,000 tweets. While the #25พฤศจิกาไปSCB hashtag (25th November we’re going to the SCB head office) topped the trending list for that day with more than 1.5 million tweets, and Thai K-Pop fans play a huge part in those political conversations. 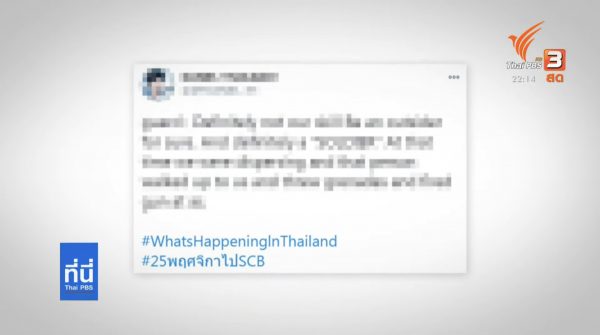 Rapas Kitkhure, who is studying journalism and mass communication at Thammasat University, explained, during a recent seminar, how Twitter impacts political and social movements, that Thai K-Pop fans, who would normally be tweeting photos, sharing updates on their favourite K-Pop groups very actively are, in times of political conflict, retweetingupdates on the protests instead.

“There is no main K-pop fan account which tweets about political issues,” she explains. “[Our movement] is more like, we know what Thailand wants, what Thailand’s demands areand how we can help as Thai people.” 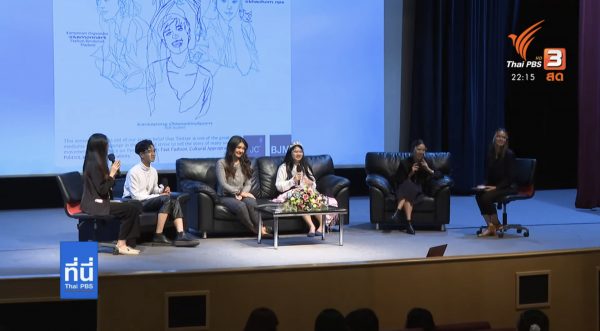 The #MilkTeaAlliance, named after a popular drink in Hong Kong, Taiwan and Thailand, has been notable for political activism on Twitter. These countries don’t only share a liking for the sweet beverage, but they also face political battles.

Before the demonstrations began in Thailand, protesters in Hong Kong took to the streets, after China approved Hong Kong’s controversial new security bill, which punishes people in the territory for insulting the mainland government. Protesters in Taiwan also took the streets over China’s threat to reunify the island with the mainland, by force if necessary.

The #MilkTeaAlliance movement has brought users from those countries together in an expression of solidarity and to demand, what is considered, a shared goal; democracy and freedom from a controlling government. 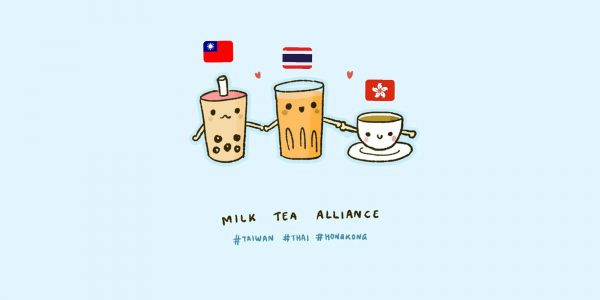 Napatsorn Saengduean, a political science student from Chulalongkorn University, is among many Thais supporting the #MilkTeaAlliance movement.

Napatsorn, who describes herself as a pro-democracy activist, uses her Twitter account to express her views on the political situation in Thailand, and to support pro-democracy protests in Hong Kong and Taiwan. She now has as many as 5,000 followers on Twitter.

Having a strong political standpoint, however, also comes with a downside; online abuse and cyber-bullying.

“People either use threats against me, attack me with rude comments, some dig into my personal information and expose it online to bully me” Napatsorn recalls, “I have consulted a lawyer about this problem.”

Both Napatsorn and Rapas agreed that Twitter allows users to critique and express their views freely online, and it has sparked many political and social movements. To make a real impact in society, which will lead to real change, however, other communication channels will have to be used as well. 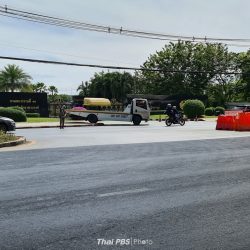 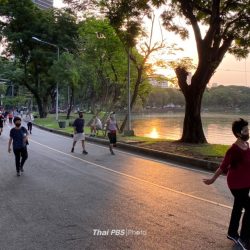