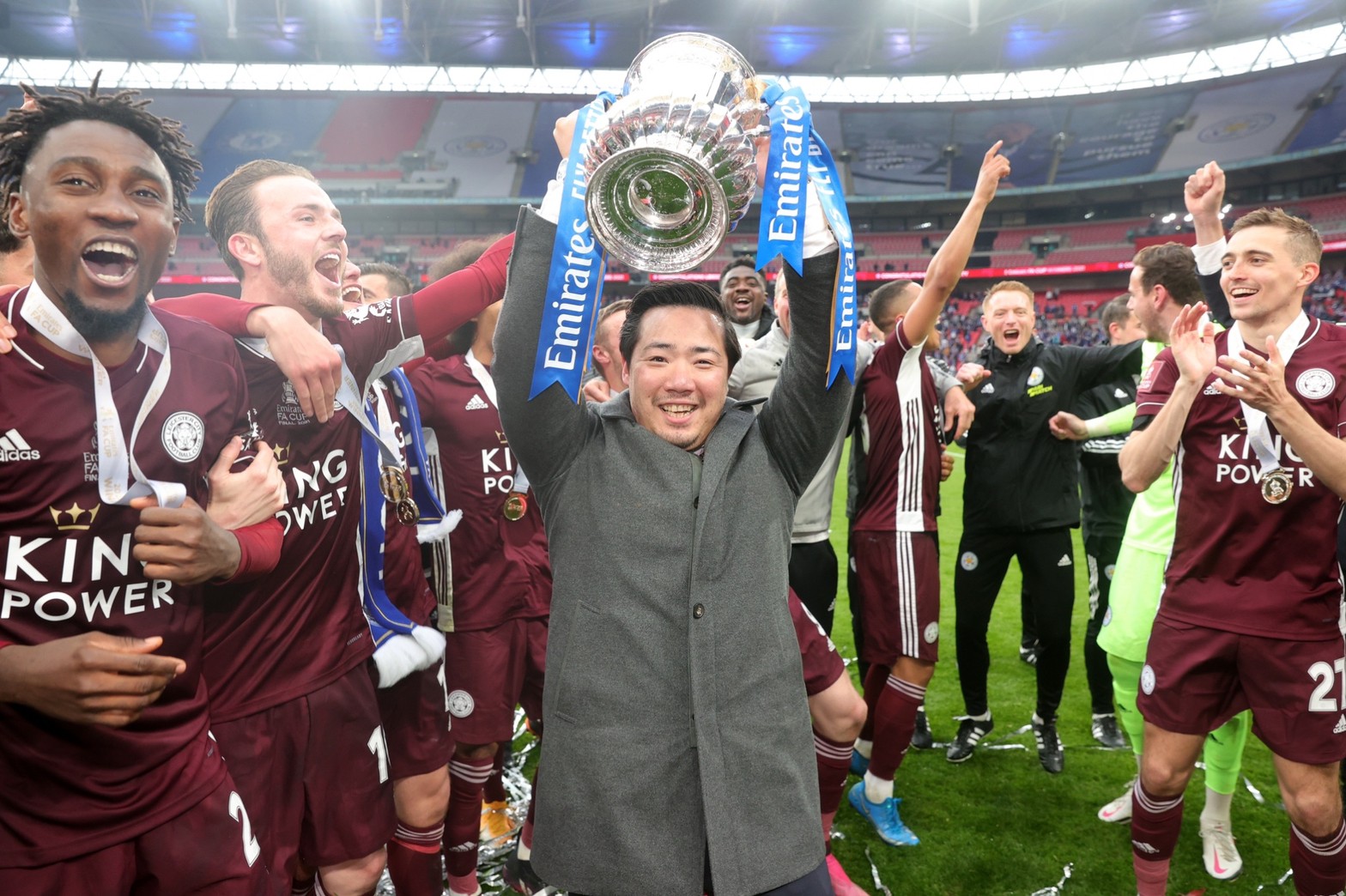 Within a six-year span, Leicester City Football Club has achieved the unthinkable for pundits and fans alike: an English Premier League title in 2016 and the FA Cup on May 15 this year.

Unquestionably, the man behind the stunning breakthroughs of a team who were once also-rans in England’s top-flight football is the club’s 35-year-old club owner, Aiyawatt “Top” Srivaddhanaprabha, chairman of Thailand’s leading duty-free retailers King Power.

Start of the journey

The Srivaddhanaprabha family’s desire to invest in football was sparked in 2005 before a Uefa Champions League game at Chelsea’s Stamford Bridge Stadium.

Aiyawatt’s late father Vichai, who built the King Power empire, had always been a die-hard Chelsea fan. But everything changed after an unpleasant experience with security personnel on that day. In the book “The Fairy Tale of Underfox”, Aiyawatt describes how his father left the stadium before the game even started and said to his son, “One day we will buy a team to battle against Chelsea”.

And so he did. Vichai bought Leicester, then in the Championship, for 39 million pounds in 2010. He handed responsibility for the club to his youngest and apparently favorite son, Aiyawatt, who spent most of his time in the UK not only running the business but also helping the team strategize. Under his guidance, the Foxes won the second-tier league in 2014 and were promoted to the EPL for the first time in 11 years.

Defying odds of 5,000-1 at the start of the 2015/2016 season, the Foxes outshone the giants of English football to win their first EPL crown in the club’s 132-year history. That historic triumph made headlines around the globe, but nowhere more than in Thailand where Thais hailed their first “home-grown” English champions.

Aiyawatt and his father gained a special place in the hearts of Leicesterians, few of whom believed they would ever see their team hold the EPL trophy. But just two years later, tragedy struck when Vichai perished in a helicopter crash at the King Power Stadium compound in October 2018.

Armed with a BA degree in Business Administration from Bangkok University and hands-on experience with his father, Aiyawatt succeeded Vichai as the CEO of both the Foxes and King Power. He was ranked Thailand’s fifth richest person in 2019 with a fortune of US$5 billion and sixth in 2020 with $3.8 billion, according to Forbes magazine.

Hit by the pandemic and travel ban, King Power’s sales dropped by 50 per cent last year.

Yet while the main business was disrupted, Aiyawatt’s sport management went from strength to strength. Oud-Heverlee Leuven, a Belgian Division B team bought by his father back in 2017, was promoted to Division A for the 2020-2021 season.

Then came another historic triumph for Leicester City: the Foxes beat Chelsea 1-0 in the final at Wembley Stadium to win their first FA Cup after losing in four previous finals.

“My father used to say our dreams can come true, if we have the courage to pursue them. We did that and I felt like everyone at the Club and all our fans wanted to win for him,” said Aiyawatt.

Just as when the team won the EPL trophy, Aiyawatt walked onto the pitch to celebrate the joyful moment with his players. Pictures of him emotionally cradling the trophy with his eyes closed touched the hearts of netizens around the world. He also lifted his eyes to the sky in silent tribute to his father and the path they had taken together to football glory.

The rare sight of a club owner appearing on the pitch to mingle with his players in celebration was also a testament to the close family atmosphere the Srivaddhanaprabhas have forged at Leicester.

“To see him come in and be with the players to enjoy that moment, this was a really special emotional time,” said team manager Brendan Rodgers. “Everyone saw that. We can give him that happiness after so much sadness for him.”

The close relationship between Top, his players, and Leicester fans is very different from the antagonism now undermining owner-supporter relations at other EPL clubs. Unlike other chairmen, Aiyawatt has applied the Thai approach to build connections with players and staff. He oversees the team personally, and spends time chatting with his players like they are family members.

Fans have been used to this “Thai style” since his father’s days. Leicester supporters are sometimes treated to free goodies such as scarfs and meal boxes or even beer at the stadium. Other contributions by the Srivaddhanaprabhas include donations and charity work for local communities. These acts of generosity have earned the family genuine affection and even reverence from Leicester people.

Aiyawatt turned his attention to developing Thai football in 2015 by launching the “Fox Hunt”, a project to select 12 promising young Thai players for two years of training and education at Leicester City. Some who completed the programmes have returned home and are currently playing professionally in local leagues.

Meanwhile, Top also engineered the move of national player Kawin Thamsatchanan to Belgium’s Oh Leuven in 2018, making him the first Thai goalkeeper ever to play professionally in Europe.

For Thai fans, the ultimate dream is to see their national team play in the World Cup Finals. But until then, they can be proud to witness a fellow Thai leading his team to win the two most coveted trophies in England, the home of football. 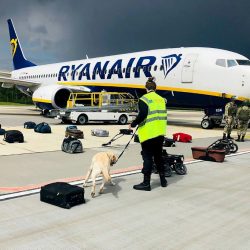 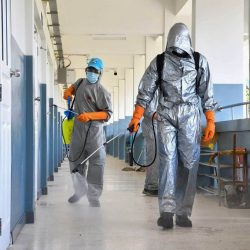