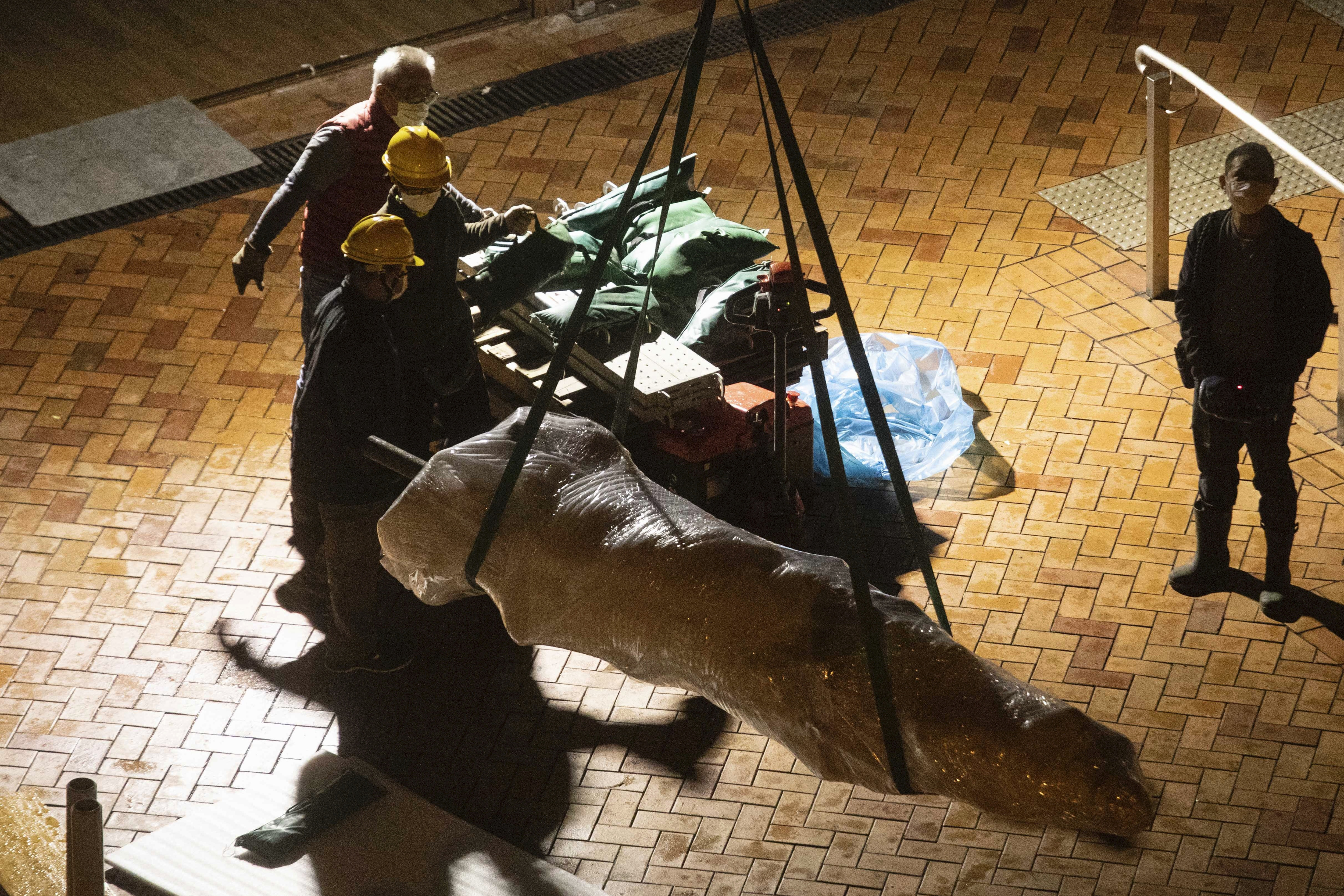 The “Pillar of Shame” statue, a memorial for those killed in the 1989 Tiananmen crackdown, is removed from the University of Hong Kong, Thursday, Dec. 23, 2021. (Lam Chun Tung/The Initium Media via AP)

The night-time operation was condemned by Hong Kong democracy activists and labelled a “despicable act” by one former student leader who survived Tiananmen.

The eight-metre high “Pillar of Shame” by Jens Galschiot has sat on the University of Hong Kong’s (HKU) campus since 1997, the year the former British colony was handed back to China.

The sculpture features 50 anguished faces and tortured bodies piled on one another and commemorates democracy protesters killed by Chinese troops around Tiananmen Square in 1989.

Its presence was a vivid illustration of Hong Kong’s freedoms compared to the Chinese mainland where the events at Tiananmen are heavily censored.

But Beijing is currently remoulding the city in its own authoritarian image after democracy protests two years ago and commemorating Tiananmen has become effectively illegal.

In October, HKU officials ordered the removal of the sculpture citing new but unspecified legal risks.

They made good on that promise in the early hours of Thursday morning.

– Clanging through the night –

University staff used floor-to-ceiling sheets and barriers to shield the statue as sounds of drilling and metal clanging could be heard throughout the night.

Security guards tried to stop media filming but reporters were still able to capture images of the statue being cut into chunks, wrapped in plastic and carted away.

HKU confirmed the statue had been placed in storage after the operation was completed.

“The decision on the aged statue was based on external legal advice and risk assessment for the best interest of the University,” it said.

HKU said no party had obtained approval to display the statue, which stood for 24 years, and also cited the colonial-era Crimes Ordinance in justifying its removal.

That law includes “sedition” and has been increasingly deployed by authorities — alongside a new national security law imposed by Beijing — to criminalise dissent.

Galschiot told AFP it was “strange” and “shocking” for the university to make a move on the sculpture, which he said remained his property.

“This is a really expensive sculpture. So if they destroy it, then of course we will sue them,” he added.

The Danish artist said he had offered to take the statue back and, with the help of lawyers, tried different ways to get in touch with the university but never heard back.

The sculpture’s removal was decried by dissidents living overseas.

“They have used this despicable act in an attempt to erase this blood-stained chapter of history,” Wang Dan, one of the Tiananmen student leaders who was jailed in the aftermath of the crackdown and now lives in the United States, wrote on Facebook.

Nathan Law, a former Hong Kong pro-democracy lawmaker who fled to Britain last year, said the statue would live on in people’s memories.

“The #PillarOfShame is removed, while memory lives. We must remember what happened on June 4th, 1989. #TiananmenMassacre,” he wrote on Twitter.

Kacey Wong, a Hong Kong dissident artist who recently moved to Taiwan, called it “a shameful act of crime”.

Hong Kong used to be the one place in China where mass remembrance of Tiananmen was still tolerated.

Its universities — some of the best in Asia — were bastions of academic freedom, unshackled by the political censorship that pervades mainland campuses.

But all that is changing under China’s crackdown after Hong Kong was convulsed by months of huge and sometimes violent democracy protests in 2019.

On school and university campuses, protest walls have been removed, demonstrations banned, many student unions blacklisted and new “national security” classes rolled out.

Citywide scores of opposition figures have been detained on national security charges, others have fled overseas.

Authorities have also embarked on a mission to rewrite history and make residents more “patriotic” with commemorations of Tiananmen a key focus.

For three decades, the city’s annual candlelight vigil would attract tens of thousands with its slogans for democracy and calls to end one-party rule in China.

Authorities have banned the last two vigils citing both the coronavirus pandemic and security fears.

They have charged the leaders of the vigil organisers with subversion — a national security crime — and shut down a Tiananmen museum that the group used to run.

Unlawful assembly prosecutions have been brought against dozens of activists who took part in both the 2020 and 2021 banned vigils and Chinese officials have made clear future remembrance would be illegal. 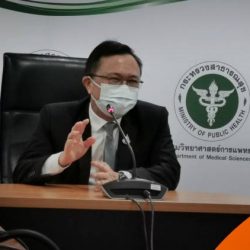 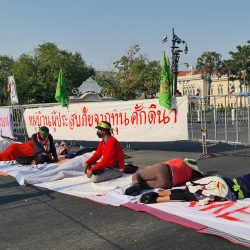