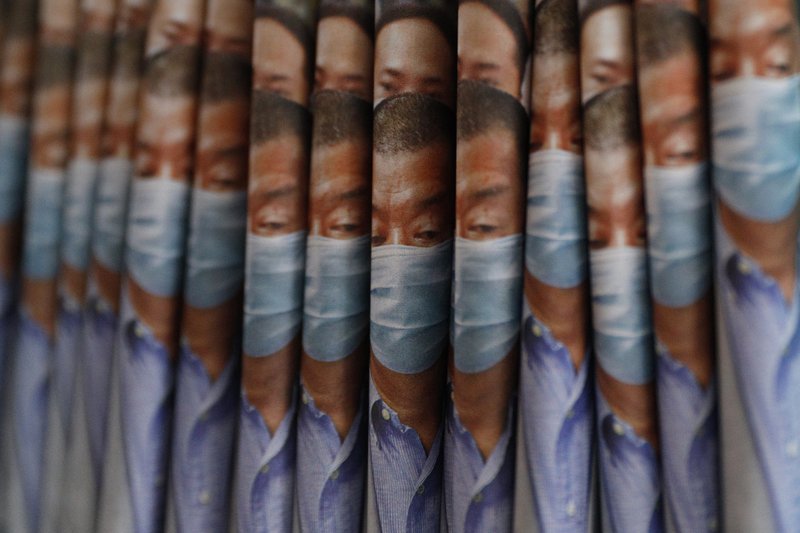 HONG KONG (AP) — Long lines of people bought up copies of the Apple Daily paper at Hong Kong newsstands Tuesday to support a free press in the semi-autonomous Chinese territory.

The public support came one day after police arrested the publisher of the pro-democracy paper and raided its premises in the most significant enforcement yet of Hong Kong’s new national security law.

“The government is suppressing freedom of the press,” said Michael Hung, who bought two copies for 10 Hong Kong dollars ($1.25) apiece.

The newsstand operator said he had sold 200 of his allotment of about 300 papers by late morning. On at typical day, he sells about 100 copies.

At least 200 police descended on the headquarters of Next Digital, which publishes the Apple Daily, and carted away boxes of what they said was evidence a few hours later.

Earlier, owner Jimmy Lai, his two sons and others from the company were detained under the national security law. An aide to Lai said they were suspected of collusion with a foreign power, which the law criminalizes. Police did not release details.

The arrests, along with that of democracy activist Agnes Chow on Monday night, have stoked fears that authorities are using the new law to suppress dissent and free speech. 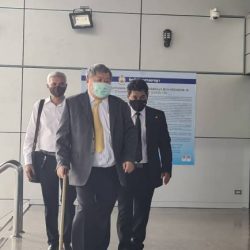 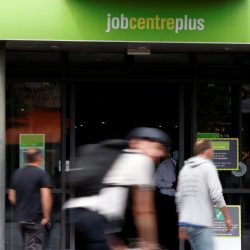