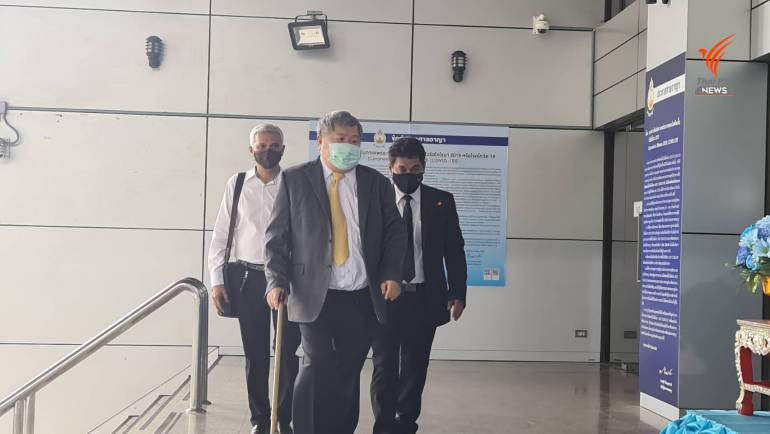 Thailand’s Appeals Court has upheld the six-month prison sentence, imposed by the lower court on construction tycoon Premchai Karnasuta, who was convicted of illegal possession of firearms.

Mr. Premchai, president of Italian-Thai Development Corp, was charged with possessing three hunting rifles and one muzzle-loading rifle without licenses.

In upholding the Criminal Court’s conviction, the Appeals Court dismissed his new defence, not raised in the lower court trial, that all the illegal firearms were inherited from his father. The court said that possession of illegal firearms is a serious offence and that it will be difficult for the authorities to track down offenders if the rifles were to be used in a crime.

The court also dismissed Mr. Premchai’s argument, that he is very sick and the prison lacks a proper hospital to treat his illness, stating that there is a prison hospital and, if the patient is very sick, he can be sent to a private hospital.

After the reading of the Appeal Court’s decision this morning, the tycoon was released on a 500,000 baht bail.

On July 29th, the Appeals Court upheld a one-year sentence, imposed on Premchai by the Criminal Court for Corruption and Misconduct Cases, on bribery charges.

In December last year, the Appeals Court handed three years and two months in prison to Mr. Premchai, for illegal possession of wildlife carcasses, having firearms in a national park and poaching. 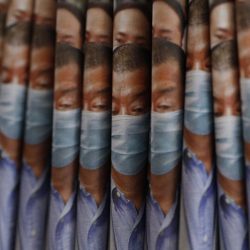