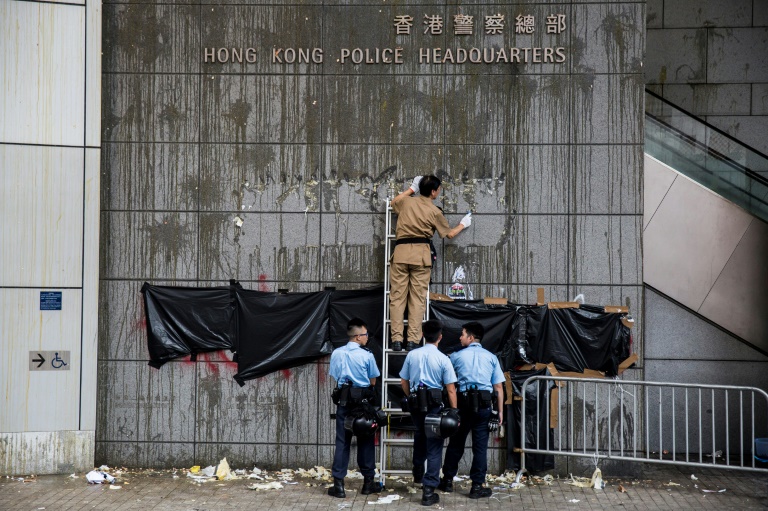 (Photo) Thousands of protesters converged on the Hong Kong police headquarters, the latest in a wave of anti-government demos/AFP

Hong Kong police on Saturday slammed an “illegal” blockade of its headquarters after a 15-hour siege by anti-government demonstrators calling for the resignation of the city’s pro-Beijing leader.

Thousands of largely young protesters surrounded the building throughout Friday and into the small hours of Saturday morning, the latest manifestation of angry demonstrations sweeping Hong Kong.

The international finance hub has been rocked by the worst political unrest since its 1997 handover to China.

Millions have marched this month to oppose a proposed law that would have allowed extraditions to the Chinese mainland.

The spark for the current wave of protests was an attempt by chief executive Carrie Lam to pass the Beijing-backed extradition law, which she has now postponed following the huge public backlash.

But the demonstrations have since morphed into a wider movement against Lam’s administration and Beijing after years of sliding political freedoms.

During Friday’s demonstrations outside police headquarters, large crowds of protesters blockaded entrances, taped over CCTV cameras and shouted at police.

Many chanted “release the righteous” and “shame on police thugs” — references to those detained during violence last week between demonstrators and the police.

Opposition groups have demanded an investigation into allegations of police brutality and the release of those detained during the clashes, in addition to Lam’s ouster and the permanent cancellation of the extradition bill.

Officers remained inside their fortified building throughout Friday.

The protest was noisy but peaceful — with the exception of some thrown eggs and demonstrators shining laser pens at the windows.

The crowds eventually dispersed in the early hours of Saturday some 15 hours after their demonstration began.

In a statement Saturday morning, police called the protest “illegal, irrational and unreasonable”, saying emergency calls were interrupted and that 13 members of staff were “sent to hospital for treatment”.

It did not say how the staff were injured.

Police have defended using tear gas and rubber bullets on June 12 as a necessary and proportionate response to meet violent protesters who were trying to break into the city’s parliament.

Although Hong Kong was returned from British to Chinese rule in 1997, it is still administered separately under an arrangement known as “one country, two systems”.

The city enjoys freedoms unseen on the mainland but many residents have been alarmed in recent years by what they feel is a tighter grip by Beijing.

Hong Kong’s leaders are not elected and calls for universal suffrage have fallen on deaf ears.

In 2014, pro-democracy protesters seized key intersections of the city for two months but failed to win any concessions from Beijing.

Since then, many of that movement’s leaders have been jailed while some Beijing critics have found themselves banned from politics or even disappearing into Chinese custody.

Opposition to the extradition bill managed to unite a wide cross section of Hong Kong with prominent legal and business bodies, religious figures and activists speaking out against it.

Critics feared the law would ensnare both Hong Kongers and foreigners in mainland China’s opaque and politicised justice system, and also give Beijing a tool to target critics based in the semi-autonomous territory.

The Chinese government had supported the extradition proposal, and accused protest organisers of colluding with Western governments.

But Beijing said after the bill’s suspension that it respected and understood the decision. 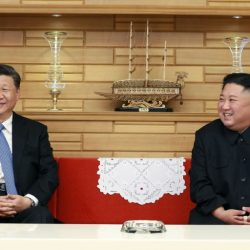 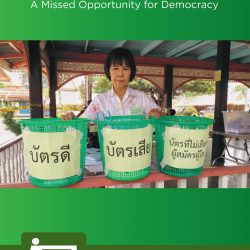