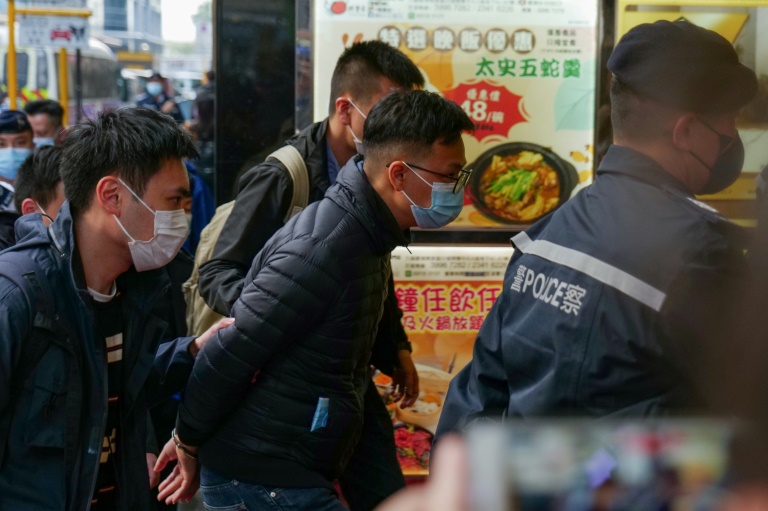 Hong Kong police raided the office of a local media outlet and arrested six current and former staff on Wednesday, deepening fears for press freedom in a territory where media rights have been massively curtailed in recent years.

Suppression of Hong Kong’s local press has increased in the wake of 2019’s huge and often violent democracy protests and Beijing’s subsequent imposition of a sweeping national security law.

The Committee to Protect Journalists described the raid as “an open assault on Hong Kong’s already tattered press freedom” and called for charges to be dropped.

Police also arrested former editor-in-chief Chung Pui-kuen, as well as four board members who resigned in June, according to local media.

Shortly before dawn, Stand News had broadcast live on Facebook that national security police were outside the door of deputy assignment editor Ronson Chan.

In the brief video, officers were seen telling Chan they had a warrant to investigate charges of “conspiracy to publish seditious publication” — an offence under a British colonial-era law.

Chan said police confiscated some of his electronic devices after a home search, but he was not arrested.

At least four other Stand News staff members were visited by police and had their homes searched, a source told AFP.

Founded as a non-profit online news outlet in 2014, Stand News was nominated for Reporters Without Borders’ Press Freedom Prize in November.

During the 2019 democracy protests, police clashed with several of the outlet’s reporters and one journalist — known for her Facebook live broadcasts — captured footage of a mob attack at a train station, continuing the feed even as the assailants turned on her.

Stand News is the second Hong Kong media company targeted by the authorities after Apple Daily, which shut down in June after its assets were frozen under the national security law.

The Hong Kong Journalists Association and the Foreign Correspondents’ Club — representing local and international media workers respectively — both said they were “deeply concerned” by the arrests and called for press freedom to be respected.

Meanwhile, exiled activist Nathan Law tweeted that the arrests illustrated the persecution of journalists and media that “dare to challenge them and speak the truth”.

Hong Kong has long served as a regional media hub, though it has tumbled down press freedom rankings in recent years as Beijing asserts greater control over the city. 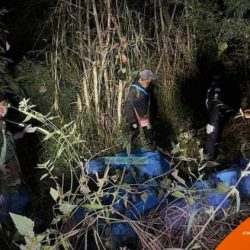 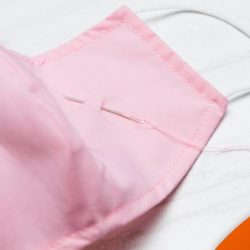