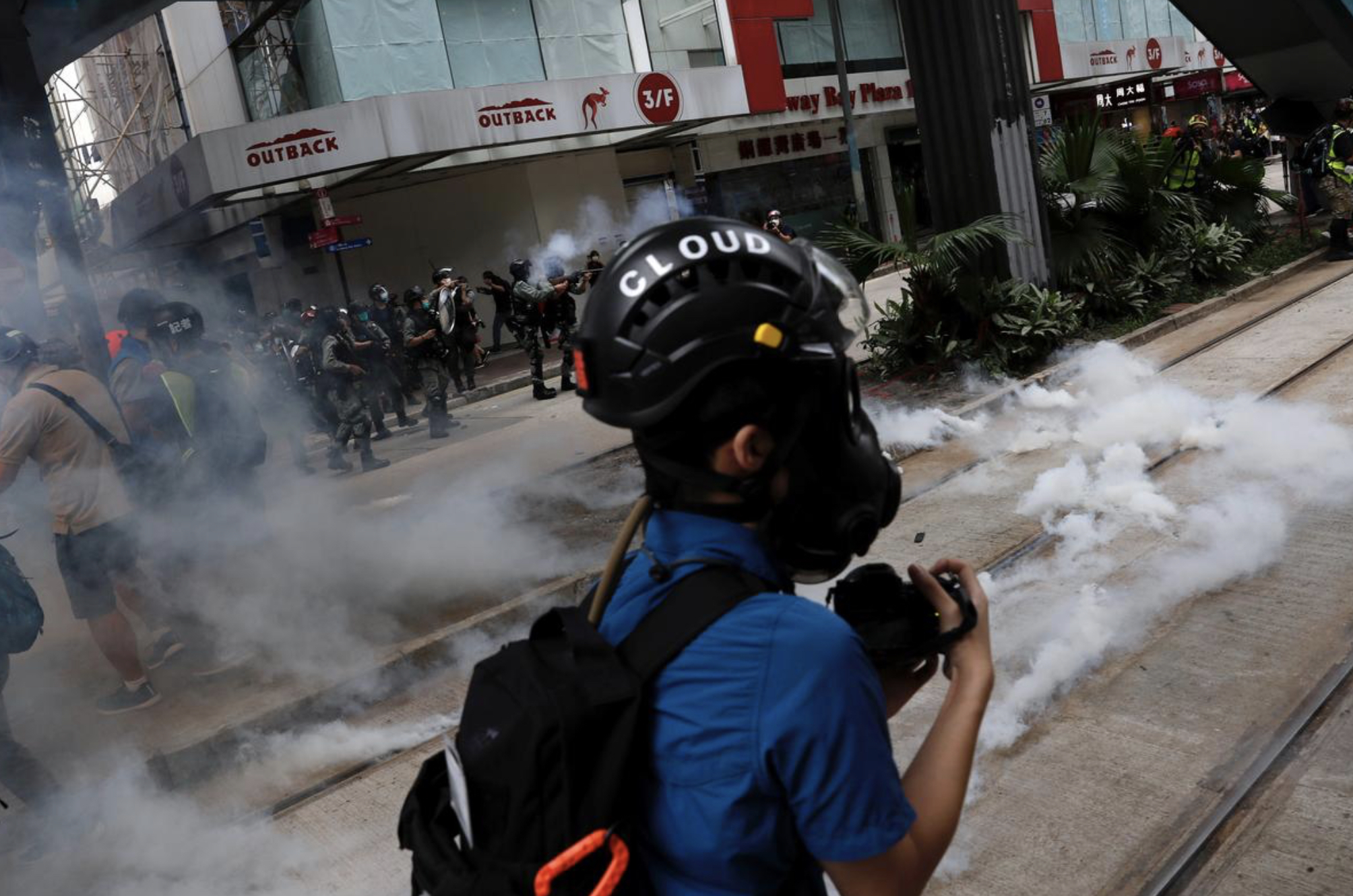 Crowds thronged the bustling shopping district of Causeway Bay, where protesters chanted, “Revolution of our time. Liberate Hong Kong,” “Fight for freedom, Stand with Hong Kong,” and “Hong Kong independence, the only way out.”

The protest was the first since Beijing proposed national security laws on Thursday and pose a fresh challenge to Chinese President Xi Jinping as authorities struggle to tame public opposition to China’s tightening grip over the global financial hub.

The demonstrations come amid concerns over the fate of the “one country, two systems” formula that has governed Hong Kong since the former UK colony’s return to Chinese rule in 1997. The arrangement guarantees the city broad freedoms not seen on the mainland, including a free press and independent judiciary.

Sunday’s rally was initially organised against a controversial national anthem bill, due for a second reading in the city’s lawmaking body on Wednesday. The proposed national security laws sparked calls for more people to take to the streets.

The city government sought on Sunday to reassure the public and foreign investors over the tough security laws that sent a chill through financial markets and drew a swift rebuke from foreign governments, international human rights groups and some business lobbies.

Police conducted stop-and-search operations in Causeway Bay and warned people not to violate a ban on gatherings of more than eight, imposed to curb the spread of coronavirus.

They fired tear gas and pepper spray to disperse crowds amid chaotic scenes that evoked memories of sometimes violent anti-government protests that roiled the city last year, drawing as many as two million people. Some protesters tried to set up road blocks.

“I am worried that after the implementation of the national security law, they will go after those being charged before and the police will be further out of control,” said Twinnie, 16, a secondary school student who declined to give her last name. “I am afraid of being arrested but I still need to come out and protest for the future of Hong Kong.”

China has dismissed other countries’ complaints about the proposed legislation as “meddling,” saying the proposed laws are necessary and will not harm Hong Kong autonomy or foreign investors.

“These radical claims and illegal violence are extremely worrying,” Chief Secretary Matthew Cheung said in a blog post, referring to a backlash against the proposed laws as well as anti-government protests that roiled the city for months from June last year.

In a bold challenge to the mainland authorities, a small group of democracy activists protested outside Beijing’s main representative office in the city, chanting, “National security law is destroying two systems.”

Avery Ng of the League for Social Democrats pasted protest signs on a plaque outside the Liaison Office, despite warnings from police. He described the proposed legislation as an “evil law” and appealed to Hong Kong people to come out and protest against it.

“It’s a moveable red line. In future they can arrest, lock up and silence anyone they want in the name of national security. We have to resist it,” Ng told Reuters.

Some local commentators have described the proposal as “a nuclear option” that is part of Chinese President Xi’s high-stakes power play.

A backlash intensified on Saturday as nearly 200 political figures from around the world said in a statement the proposed laws said the proposed laws are a “comprehensive assault on the city’s autonomy, rule of law and fundamental freedoms”.

Hong Kong has increasingly become a pawn in deteriorating relations between Washington and Beijing, and observers will be watching for any signs of resignation to defeat among the broader local community or indications that activists are gearing up for a fresh challenge.

Last year’s anti-government protests plunged the city into its biggest political crisis in decades, battered the economy and posed the gravest popular challenge to President Xi since he came to power in 2012. 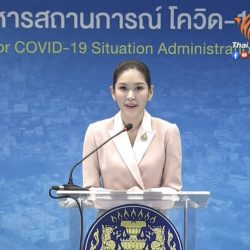 No new coronavirus infections reported on Sunday in Thailand 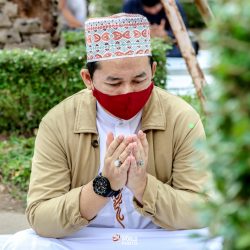