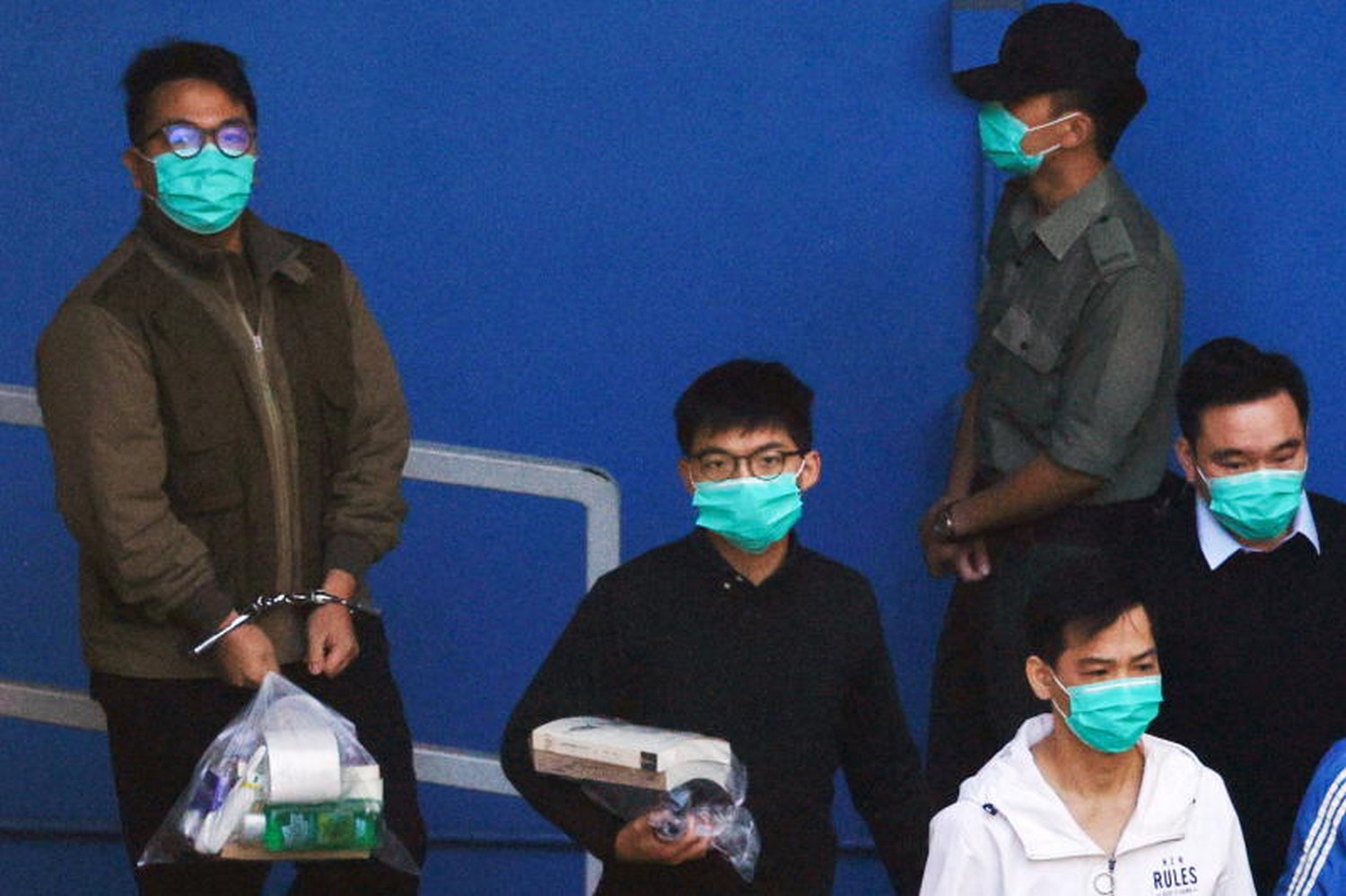 Pro-democracy activists Ivan Lam and Joshua Wong walk to a prison van to head to court on Wednesday, after pleading guilty to charges of organising and inciting an unauthorised assembly near the police headquarters during last year’s anti-government protests./ Reuters

Joshua Wong, 24, one of Hong Kong’s most prominent democracy activists, was jailed on Wednesday for 13-1/2 months for his role in an unlawful anti-government rally in 2019, the toughest and most high-profile sentencing of an opposition figure this year.

Wong’s sentence comes as critics say the Beijing-backed government is intensifying a crackdown on Hong Kong’s opposition and wide-ranging freedoms guaranteed after the former British colony returned to Chinese rule in 1997, a charge authorities in Beijing and Hong Kong reject.

Wong had pleaded guilty to organising and inciting an unlawful assembly near the city police headquarters during the height of the sometimes violent demonstrations in June last year. He faced a maximum of three years in jail.

About 100 supporters gathered quietly inside the court ahead of the sentence, while a small group of pro-Beijing people rallied outside, calling for a hefty prison sentence.

“I know the coming days will be tougher. We will hang in there,” Wong shouted after the sentence was read out.

“It’s not the end of the fight,” Wong said later through his lawyer.

“Ahead of us is another challenging battleground. We’re now joining the battle in prison along with many brave protesters, less visible yet essential in the fight for democracy and freedom for Hong Kong.”

Wong’s long-time colleagues Agnes Chow, 23, and Ivan Lam, 26, were jailed for a total of 10 and seven months, respectively, on charges linked to the same siege when thousands of protesters surrounded the police headquarters on June 21 to demand the government withdraw a now-shelved extradition bill.

Ahead of sentencing, the judge read a letter from Wong’s mother to the court in which she said her son was “a young person who cares about society and is persistent in his ideals”.

Under Hong Kong’s handover agreement in 1997, Beijing promised to maintain the free-wheeling city’s way of life for 50 years under a “one country, two systems” formula, although some fear 2047 is arriving early as authorities tighten their grip.

Rights groups were swift to condemn the court ruling.

“By targeting well-known activists from Hong Kong’s largely leaderless protest movement, authorities are sending a warning to anyone who dares openly criticize the government that they could be next,” Amnesty International’s Asia-Pacific Regional Director Yamini Mishra said.

U.S. Senator Marsha Blackburn accused China of cracking down on human rights and destroying “any semblance of autonomy in Hong Kong.”

“Keep the faith, Joshua, you are truly an inspiration to freedom fighters everywhere,” Blackburn said in a statement.

A familiar face at democracy protests since he was a teenager, Wong was less than a year old when Hong Kong returned to Beijing 23 years ago with a guarantee of freedoms not enjoyed on the mainland, including freedom of speech and assembly.

Democracy activists say Beijing is rapidly chipping away at those freedoms, with the imposition of a national security law on June 30 seen as the latest blow to the city’s liberties, which are crucial for its status as a global financial hub.

In recent months, the Hong Kong government has expelled opposition lawmakers from the legislature, disqualified pro-democracy candidates from running in a now-postponed election and arrested more than 30 people under the security legislation.

The expulsion of opposition lawmakers prompted democrats to resign en masse, leaving the legislature devoid of any opposition democrats for the first time since Hong Kong returned to Chinese rule. 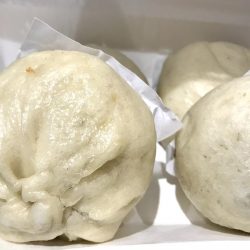 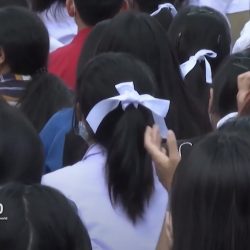 If education is good...