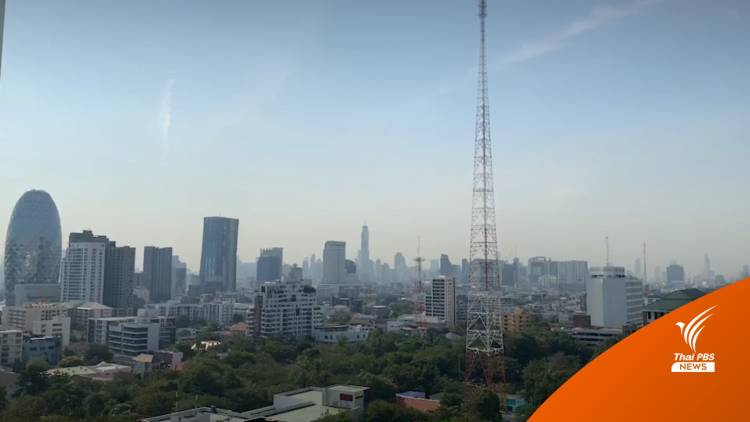 Poor air quality has been reported today (Monday) by the Department of Pollution Control in 11 areas of Bangkok and its surrounding provinces, with the worst in Khlong Sam Wa district of Bangkok.

According to the department’s air4thai website, the areas found to have PM2.5 dust above the 50-micron safety level are: 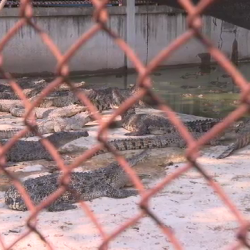 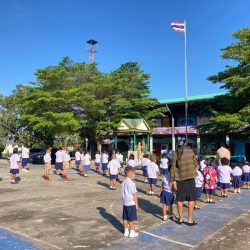