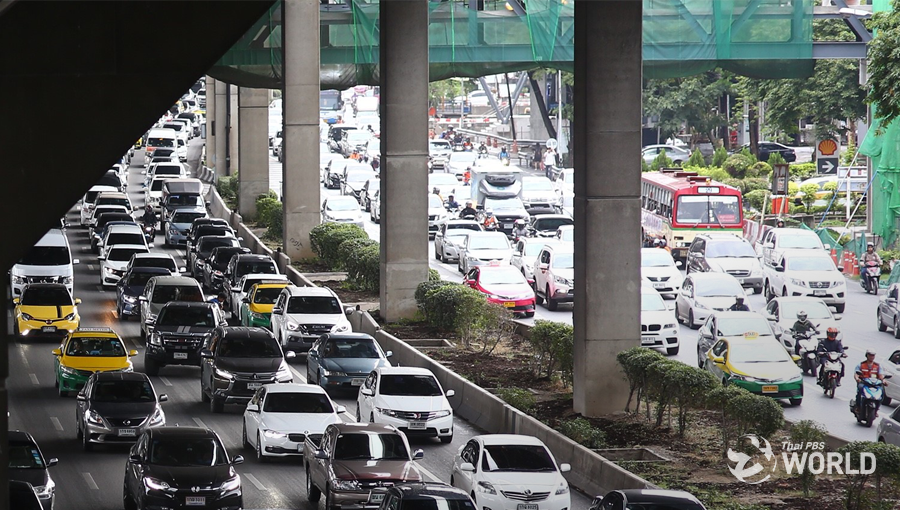 Driving without a license will no longer be a minor offence as it can land you in jail for up to three months with a maximum fine of 50,000 baht, according to a new penalty being proposed by the Land Transport Department.

The department is also seeking to toughen the traffic law in order to impose more discipline on motorists.

According to Sanit Promwong, the director general of the Land Transport Department, the new penalties will be part of the amendments to the Automobile Act and the Land Transport Act, that have been submitted to the National Legislative Assembly.

Currently, motorists caught driving without a license are subject to a one-month jail term and/or a fine of 1,000 baht. The new penalty sought by the department will be three months of imprisonment and/or 50,000 baht fine.

Driving with an expired license, a suspended license or with an valid license, will be an offense subject to a three-month jail term and/or a fine of 50,000 baht instead of a fine of 2,000 baht under the existing law.

The new bill also seeks a tougher screening process for issuance of new driving licenses . And a license can be immediately revoked if its owner breaks the law.

The proposed amendments are now pending in the National Legislative Assembly. 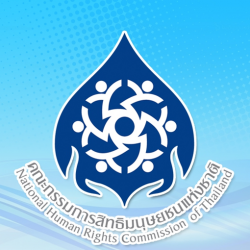