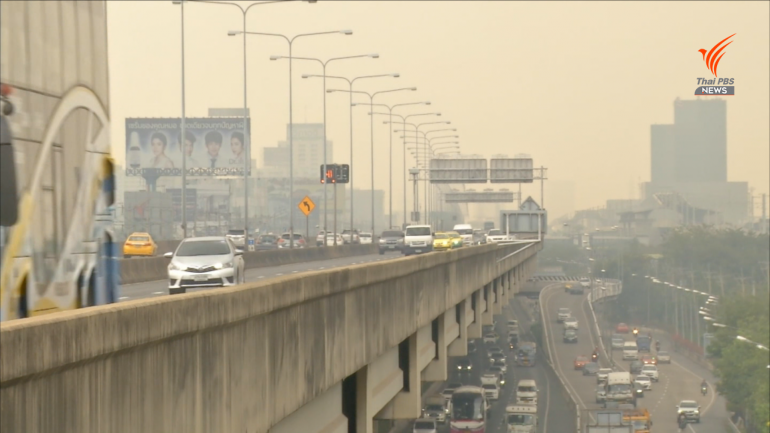 Thirty-four districts in Bangkok have excessive amounts of PM2.5 dust in air today (Sunday) as the haze returns to the city, according to the coordinating centre for solving air pollution in the capital.

The levels of airborne PM2.5 dust were measured at 50-72 microns over the past 24 hours, with Lat Krabang district being the worst-hit area, measured at 72 microns.

The top ten AQI rankings are:

In northern Thailand, Air4Thai application reports that today PM2.5 dust in the atmosphere was measured at 22-70 microns, with the highest level in Tambon Nachak of Phrae province.

Excessive amounts of dust was also reported in: 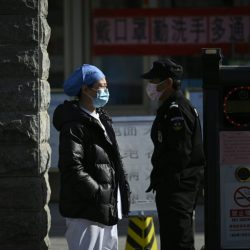 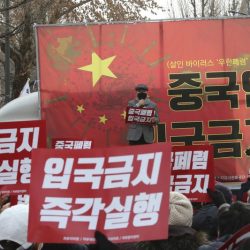