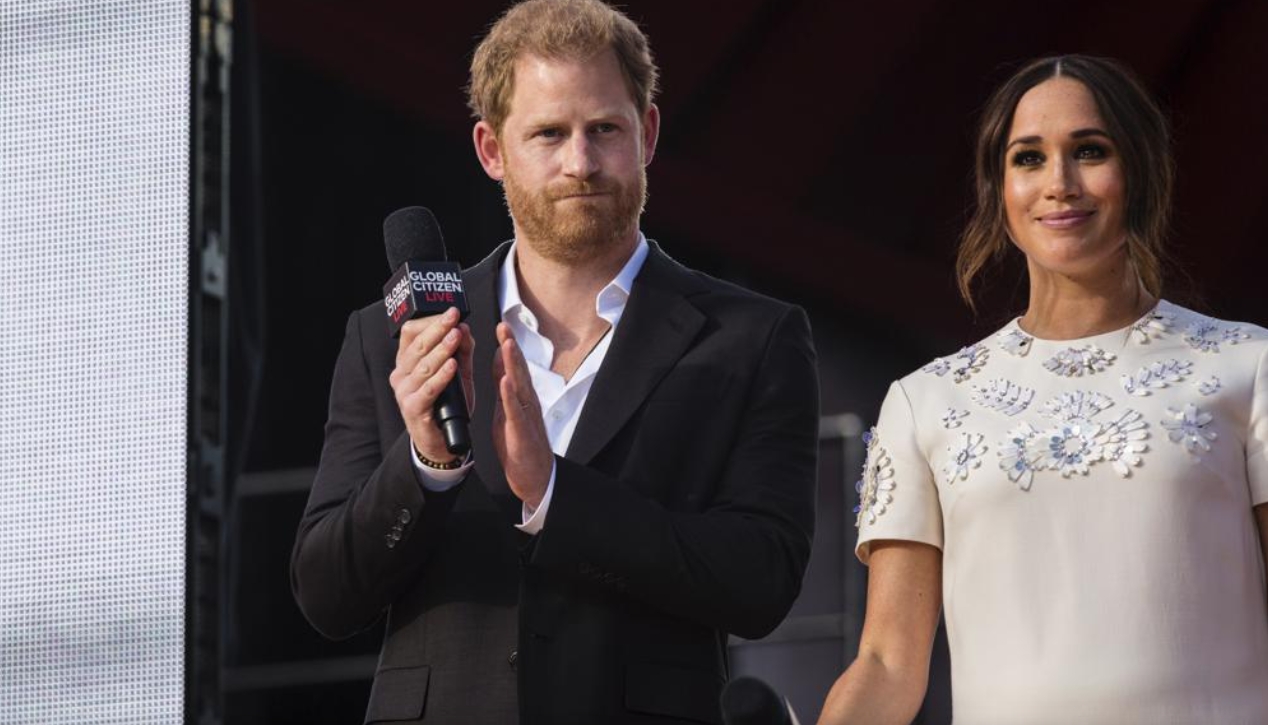 FILE – Prince Harry and Meghan Markle speak during the Global Citizen festival, Sept. 25, 2021 in New York. Britain’s Prince Harry says he warned the chief executive of Twitter ahead of the Jan. 6 Capitol riots that the social media site was being used to stage political unrest in the U.S. capital. Harry made the comments Tuesday, Nov. 9 during a panel on misinformation in California. (AP Photo/Stefan Jeremiah, file)

LONDON (AP) — Britain’s Prince Harry said he warned the chief executive of Twitter ahead of the Jan. 6 Capitol riots that the social media site was being used to stage political unrest in the U.S. capital.

Harry made the comments Tuesday while he was taking part in an online panel on misinformation in California. He said he made his concerns known via email to Twitter CEO Jack Dorsey the day before the riot.

“Jack and I were emailing each other prior to January 6 where I warned him that his platform was allowing a coup to be staged,” Harry said at the at the RE:WIRED tech forum. “That email was sent the day before and then it happened and I haven’t heard from him since.”

Social media sites have come under fire for not doing enough to halt the spread of misinformation and inciteful content, with the storming of the U.S. Capitol by supporters of Donald Trump just one example. Big tech in general has been accused of putting growth and profits ahead of public safety.

Harry also accused other social media sites like Facebook of misleading “billions of people” with COVID and climate change misinformation. He also targeted YouTube, saying many videos spreading COVID misinformation were left up despite violating the site’s own policies.

“And worse, they came to the users via the recommendation tool within YouTube’s own algorithm versus anything that the user was actually searching for,″ he said. “It shows really that it can be stopped but also they didn’t want to stop it because it affects their bottom line.”

Harry and his wife, the Duchess of Sussex, announced in early 2020 that they were quitting royal duties and moving to North America, citing what they said were the unbearable intrusions and racist attitudes of the British media.

Meghan, a former star of the American TV legal drama “Suits,” married Harry, a grandson of Queen Elizabeth II, at Windsor Castle in May 2018. 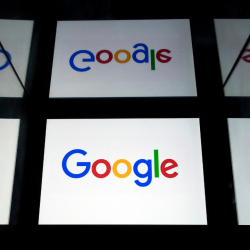 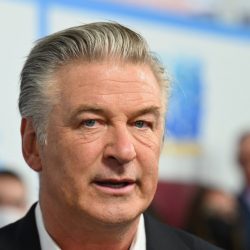