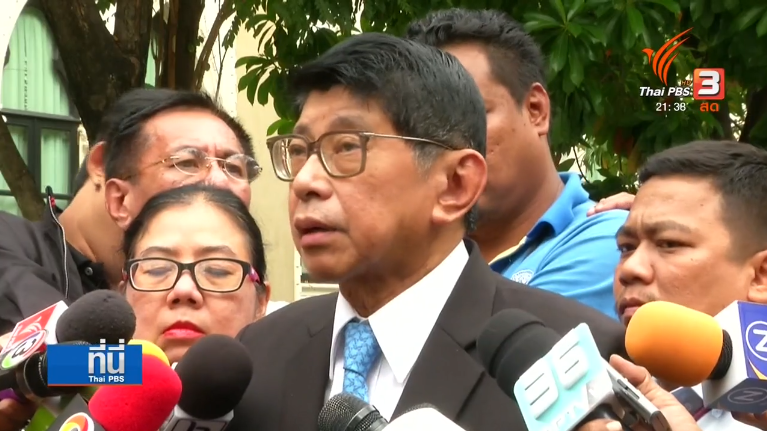 Key political players have reacted guardedly on the possibility of election delay, whereas March 10, March 17 and March 24 have emerged as potential new dates to replace February 24.

Some reports said the Election Commission will propose March 10 and March 17. Others said March 24 is also in contention. The lengthy legal timeframe between the day an election decree is announced and the election day allows much flexibility for fixing the date.

Democrat leader Abhisit Vejjajiva, reacting to the possibility of election delay, repeated what Deputy Prime Minister Wissanu Krea-ngam said on Thursday, which was that re-arranging political schedules might be unavoidable to prevent them from overlapping with royal events related to the coronation ceremony which culminates in May.

But Abhisit voiced confidence that the delay should not be long because the streets must be cleared of campaign posters by April. 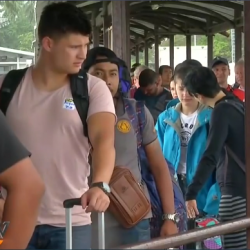 Pa Buk weakens into depression as it moves into Andaman Sea 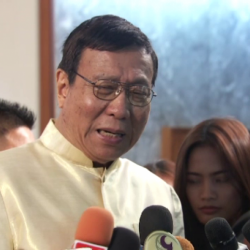