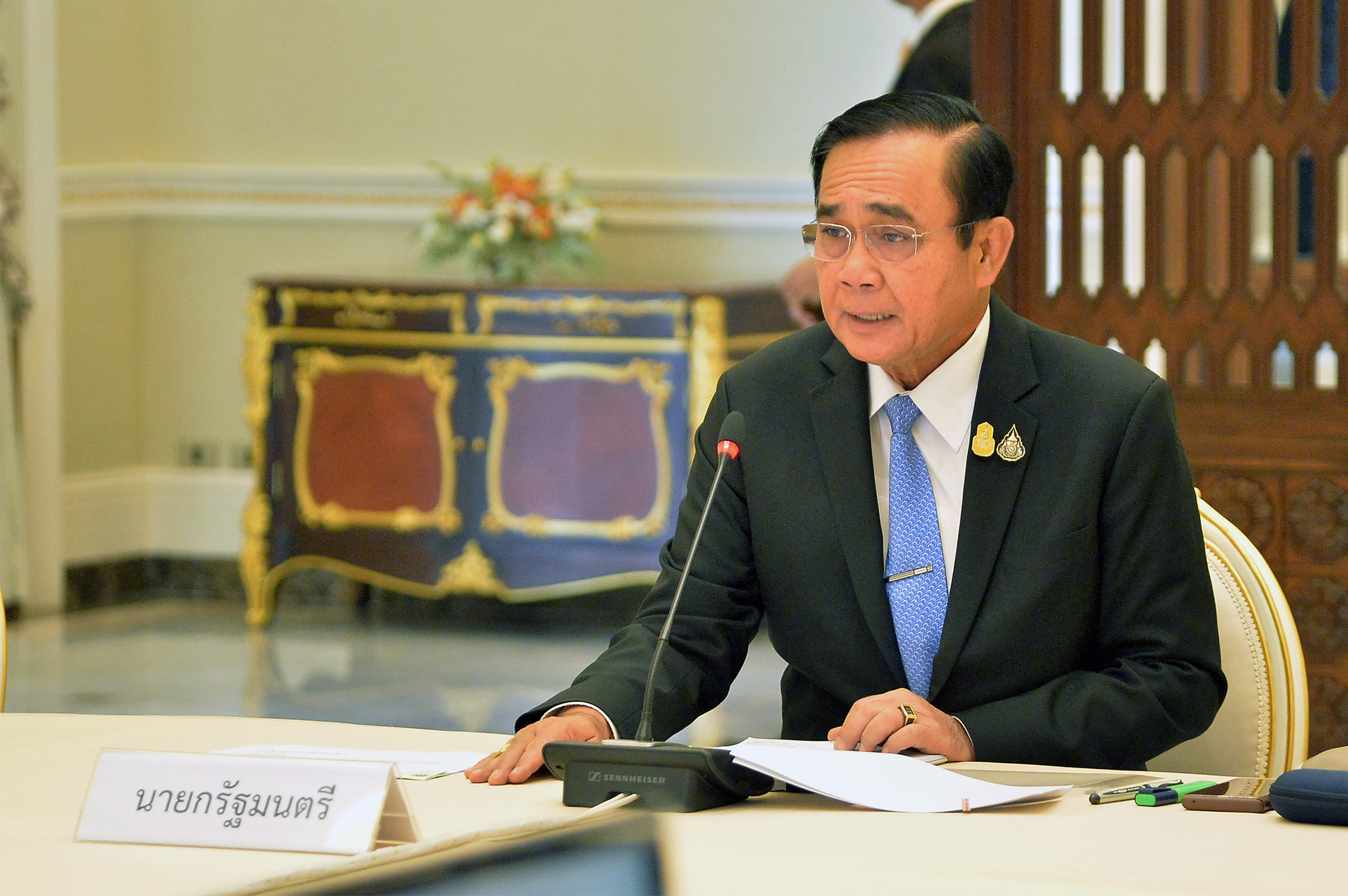 The government appears to be in the hot seat over Prime Minister Prayut Chan-o-cha’s alleged failure to recite the full text of the oath of allegiance during the swearing-in ceremony prior to taking office.

Opposition Pheu Thai and Future Forward parties have insisted that the reciting of the full text of the oath is mandatory under Section 161 of the Constitution and missing of one paragraph of the text, as allegedly done by the Prime Minister, means that the cabinet is not legitimate.

The two parties pointed out that Deputy Prime Minister Wissanu Krea-ngarm, the government’s top legal advisor, has avoided commenting on the issue because he might not yet have an answer to the accusation.

Pheu Thai deputy leader Samart Kaewmeechai said today that failing to recite the full oath is a serious matter, claiming that governments around the world place great importance on oath taking prior to assuming public office.

He claimed that Prime Minister Prayut had omitted a paragraph, not just a few words. The text allegedly omitted is “…will protect and abide by the Constitution of Thailand in its entirety.”

Pheu Thai spokesman Anusorn Iamsa-ard said today he found it very unusual that Dr. Wissanu can explain every legal issue, but has avoided commenting on this whenever he is asked about it.

An incomplete reciting of the oath, he said, equated to no oath having been taken and, therefore, the cabinet may not perform its duties.

In the book, the deputy prime minister wrote that oath taking, by nature, is the uttering of words from the heart, so an oath taker can say anything he/she wishes “but if this is allowed, it will be very confusing because some are veteran oath-takers and can speak fluently, while others may be timid and mince their words. For this reason, we cannot allow nature to take its course. We must use the law by making the oath a rule. No one can say more or say less, except after the swearing-in ceremony.”

Former House Speaker Arthit Ourairat, in his Facebook post, wrote that, if the swearing-in ceremony was effectively voided, then it means that the National Council for Peace and Order is not dissolved.

Others, however, argue that the NCPO has already been dissolved, asking how can it be resurrected. 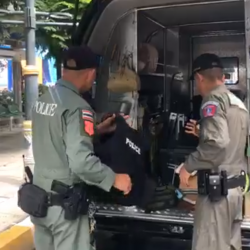 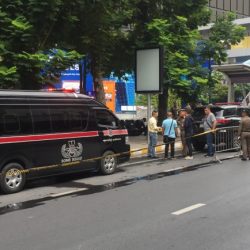