The Office of the Secretary-General of the Cabinet has released the 66-page full text of the government’s policy statement, which includes 12 major policies and 12 emergency policies.

Amending the Constitution, specifically on the methods and rules for amending the charter, is one of the 12 emergency policies, but public opinion must be sought regarding the amendments.

The 12 major policies include:

The government also pledges to implement 11 other emergency policies which include:

Meanwhile, a team of 70 speakers from the Palang Pracharat, Democrat and Bhumjaithai parties has been lined up to defend the government’s policies as well as the Prime Minister, who is expected to be grilled by the Opposition over his questionable qualifications to assume the post-election prime minister’s post.

The party is holding a seminar in Wang Nam Khieu district of Nakhon Ratchasima province today and tomorrow to prepare to defend the government’s policies.

Government chief whip Mr. Wirat Rattanaseth said that the party had been preparing for the policy statement debate for the past two months and the seminar today and tomorrow is the final.

He disclosed that the party’s team of speakers will be divided into two groups, one focusing on the policies and the other on parliamentary rules to make sure that the opposition MPs do not break any rule during the debate.

The government side will be allotted 30 hours for the debate. 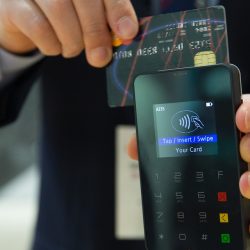 Thais are not cashless, yet 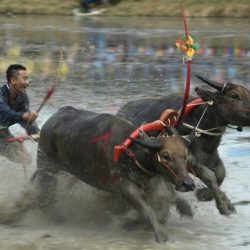