Government formation almost complete with no review of cabinet seats 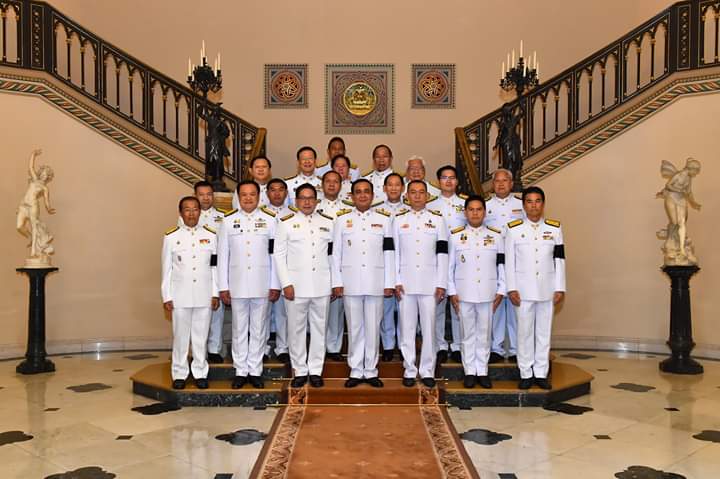 The formation of the new government is expected to be completed soon, without a review of the cabinet seats earlier promised by the Palang Pracharat party to its two key coalition partners, the Democrats and Bhumjaithai.

A core leader of the Sam Mitr group, Somsak Thepsuthin, will get a ministerial post at a ministry yet to be decided. 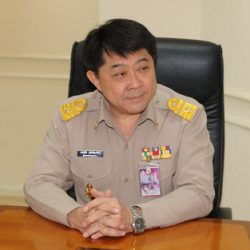