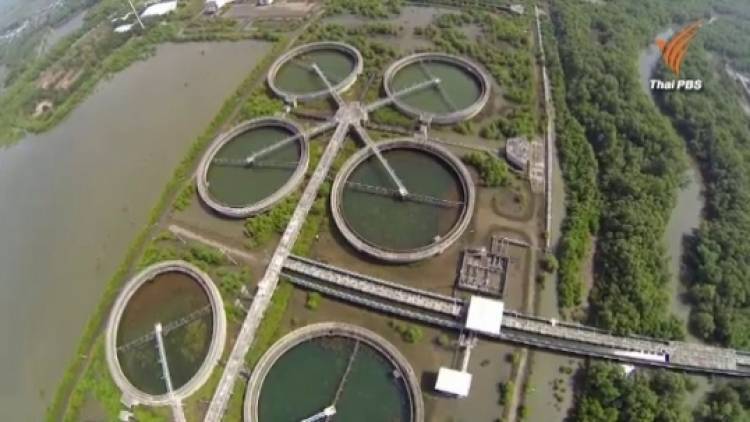 On Monday, the Supreme Administrative Court overruled the Central Administrative Court’s decision to order a retrial of the case, during which an arbitration committee ruled in January 2011 that the government must compensate NVPSKG, a consortium of six companies responsible for building the treatment plant.

Since the Supreme Administrative Court’s ruling is final, it means that the PCD or the government will have to pay the consortium the compensation, as originally decided by the arbitration committee.

The controversial waste water treatment project was approved in 1995. It was intended to be the largest treatment plant in Asia, with the capacity to treat water discharged from plants in Samut Prakan at a rate of 525,000 cubic metres per day.