Google’s immersive Street View could be glimpse of metaverse 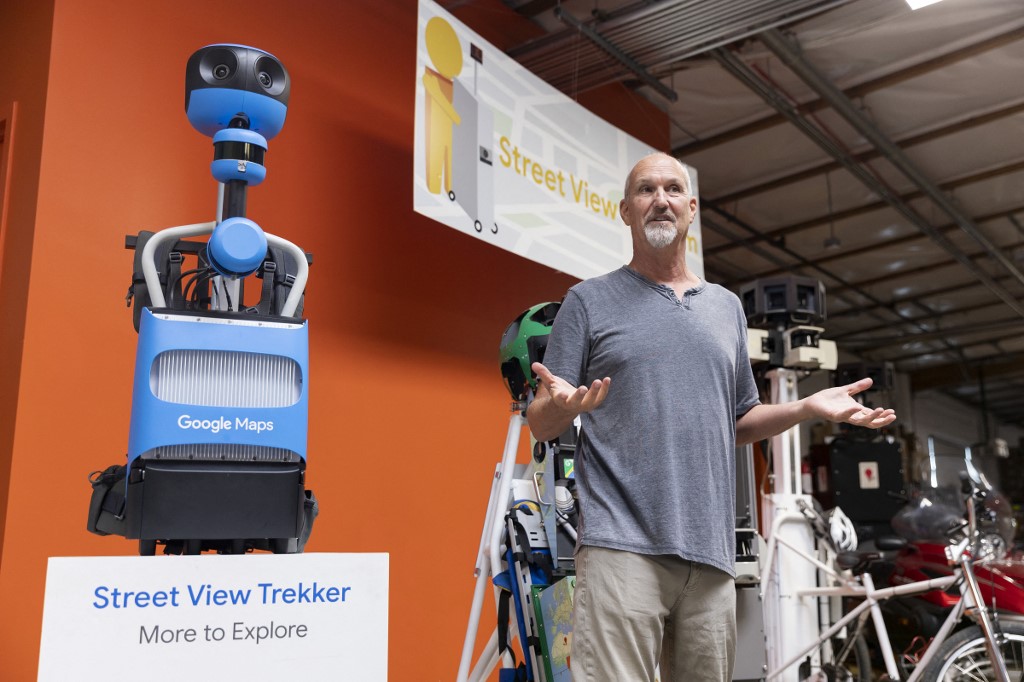 Fifteen years after its launch, a Google Maps feature that lets people explore faraway places as though standing right there is providing a glimpse of the metaverse being heralded as the future of the internet.

There was not yet talk of online life moving to virtual worlds when a “far-fetched” musing by Google co-founder Larry Page prompted Street View, which lets users of the company’s free navigation service see imagery of map locations from the perspective of being there.

Now the metaverse is a tech-world buzz, with companies including Facebook parent Meta investing in creating online realms where people represented by videogame-like characters work, play, shop and more.

“Larry Page took a video camera and stuck it out the window of his car,” Google senior technical program manager Steven Silverman said, while showing AFP the garage where the company builds cameras for cars, bikes, backpacks, and even snowmobiles dispatched to capture 360-degree images worldwide.

“He was talking to some of his colleagues at the time, saying, ‘I bet we can do something with this.’ That was the start of Street View.”

Street View lets people click on locations in Google Maps to see what it might look like were they at that spot, and even look around.

“You’ll be able to experience what a neighborhood, landmark, restaurant or popular venue is like — and even feel like you’re right there before you ever set foot inside,” Daniel said.

“With a quick search, you can virtually soar over Westminster to see the neighborhood and stunning architecture of places, like Big Ben, up close.”

– From maps to metaverse –

Street View imagery has been gathered in more than 100 countries and territories, ranging from places such as Mount Fuji and Grand Canyon National Park to the Great Barrier Reef.

“If you want to see what it’s like to go down a ski slope, you can see where that snowmobile has gone,” Silverman said, nodding toward a maroon snowmobile in the garage in the Silicon Valley city of Mountain View, California.

“That trike was really funny because it went around Stonehenge; and we put it on a barge and went down the Amazon River,” he said of another vehicle.

He pointed to a backpack camera system taken for a zip-line ride in the Amazon, to provide a bird’s-eye perspective.

“It absolutely plays into the metaverse,” Milanesi said.

“The idea of a digital twin of the world is certainly one aspect of it that Google will solve.”

Silverman reasoned that, in a sense, Street View has been giving users a virtual experience for more than a decade, and the imagery naturally lends itself to depicting the real world in virtual settings.

“Ideally, that metaverse, that world that we move into, we’re going to be there,” Silverman said.

Scores of tech firms have been rushing to invest in building the metaverse, a loose term covering the growing ecosystem of interactive online worlds, games and 3D meeting places that are already attracting millions of users.

Earlier this year, Japanese giant Sony and Lego’s Danish parent firm announced a $2 billion investment in US gaming powerhouse Epic Games for its work toward joining the metaverse vision for the internet’s future.

In the form of video games such as Epic’s hit Fortnite, the precursors of the metaverse already exist in minimalist ways, with people coming together not only to play, but also to interact and participate in events.

What started as a “far-fetched idea” by Page is “critical to our mapping efforts — letting you see the most up-to-date information about the world, while laying the foundation for a more immersive, intuitive map,” Google Maps product director Ethan Russell said in a blog post. 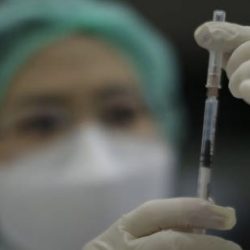 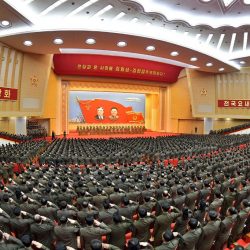