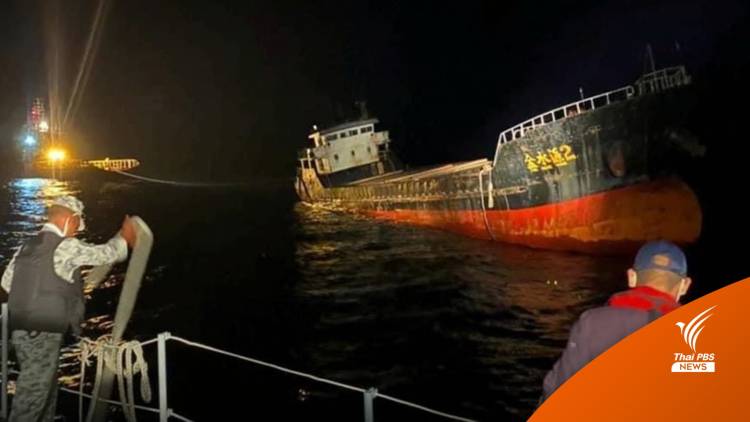 A mysterious ship, believed to be a freighter, was found floating in the Gulf of Thailand, about 100 miles from the coast of Songkhla, on Wednesday night by a Thai Navy patrol boat, according to Vice Admiral Sunthorn Kamklai, commander of the Royal Thai Navy’s second fleet.

Sailors on the patrol boat, Tor 113, boarded the ship and found no one on board, no cargo, anchor or electricity. The vessel has the name “Fin Shul Yuen” painted on its side, but the last digit of the registration number appears to have been deliberately erased. The ship is about 80 metres long and was taking in water when it was found.

The Thai sailors used an electric pump on the patrol boat to pump water out of the mysterious ship, to prevent it from sinking and obstructing navigation in the area, but the operation had to be suspended due to rough seas, which could have led to damage to the patrol boat because it had to moor alongside the ship.

No further information was available at the time of this report about the fate of the ship, but the commander of the second fleet has ordered an investigation into the owner of the vessel. 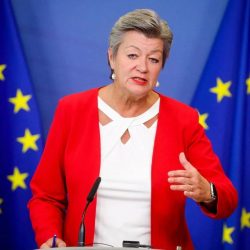 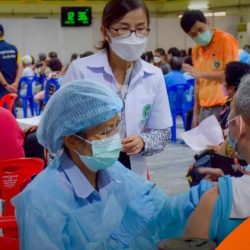