“Ghost Lab”, a thriller from GDH , becomes the first Thai film to premiere on Netflix 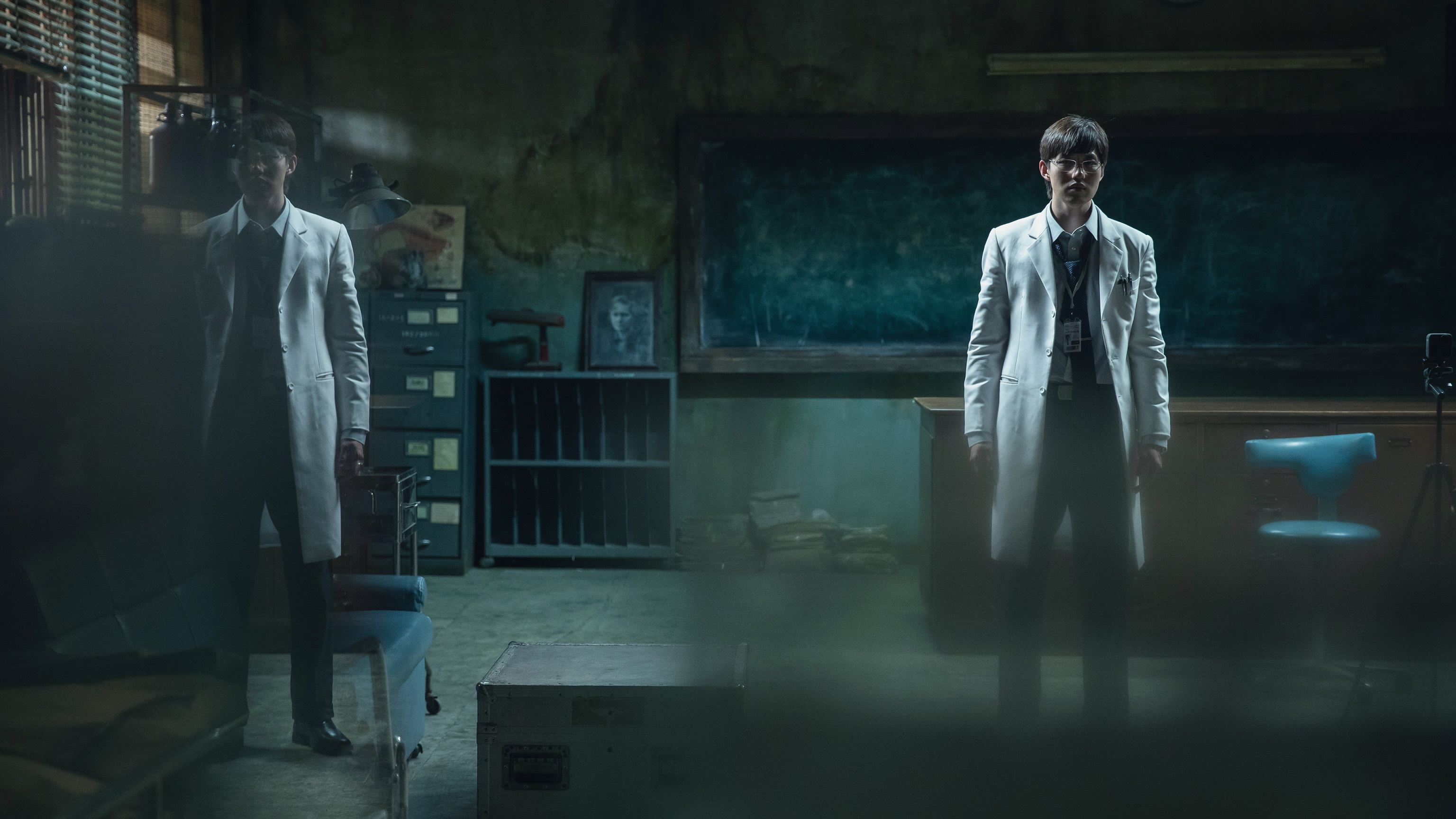 Were it not for the coronavirus, “Ghost Lab” would have premiered last year and would now be an “old movie” on Netflix.

The new thriller produced by GDH was originally planned for release in movie theatres in 2020 but the pandemic disrupted that schedule and the premiere was moved to the world’s leading streaming service instead.

And that means “Ghost Lab” by director Paween “Golf” Purijitpanya will become the first Thai feature film to have its world premiere on Netflix on May 26. The timing couldn’t be better as the situation in Thailand has been worsening due to the new wave of Covid-19 infections, meaning more people are stuck at home. On April 23, the multiplexes, together with another 30 public places, were ordered to close for at least 14 days. The government has since stepped up measures and from May 1, no dining in is allowed in any restaurants nationwide. In Bangkok which is in the Deep Red Zone, working from home is also a must for all companies and organisations.

“We saw the signs since the beginning of this year and we decided recently to premiere our film on Netflix instead, which has turned to be a wise decision as the cinemas are now closed once again,” Yongyoot Thongkongtoon, GDH 559 Co’s Senior Director for New Business, told Thai PBS World.

Having made the decision, GDH prepared for the release of the world’s leading streaming service. “It’s not difficult because our company has done business with Netflix before. This first time, though, is very important as we have to closely monitor statistics and the behaviour of viewers,” he said.

The release of “Ghost Lab” will be a world premiere with about nine languages available. This is a game-changer for a film studio. Previously, it has been almost impossible for a Thai or Asian film to penetrate the world market, let alone have the same global premiere date.

In 2020, the coronavirus affected all industries and the movie industry was no exception. Cinemas were ordered to close and when they did reopen, they failed to draw film fans as before. GDH had only one film “The Con-Heartist” released in theatres.

“This year, GDH will continue to produce a diverse and fresh slate of top-quality Thai films like ‘Ghost Lab’. These will cement GDH’s reputation as being at the forefront of the Thai filmmaking industry. We are happy that our titles will have the chance to capture audiences around the world on Netflix,” said Jina Osothsilp, Chief Executive Officer of GDH.

Malobika Banerji, Director of Content, Southeast Asia at Netflix said he viewed “Ghost Lab” as a bold, original film, noting that it came from the brilliant mind of director Paween Purijitpanya and with an incredible Thai cast and crew.

Director Paween or Golf, as he is known to friends and family, is a name that cinephiles in Thailand and the region trust when it comes to thrillers having been at the helm of such thrillers as “Body”, “4BIA” and “Phobia 2”. “Ghost Lab” focuses on supernatural experiments that cross the boundaries between life and death.  It stars “Tor” Thanapob Leeratanakachorn, “Ice” Paris Intarakomalyasut and “Nychaa” Nuttanicha Dungwattanawanich.

“The storyline is quite unconventional, because it attempts a deeper exploration of our belief in the supernatural, and whether this can be proven by science. It’s an honour to be partnering with a global platform that allows for creative expression and I hope this movie will encourage the audience to contemplate their ways of life and find the answers to their questions,” the director said.

Yongyoot said GDH would look into various options by learning from its first exclusive release with Netflix. A joint venture between GMM Grammy and Hub Ho Hin Bangkok Co, GDH is known for its content that also attracts global audience. It also tends to elevate the quality of films and TV series to a world-class level. The obvious example is “Bad Genius”, which broke several box-office records in many countries (grossing about 1.3 billion baht in China alone) and has been critically acclaimed, winning various international awards. Romance/comedy “One Day” has also received acquisition offers for the remake rights into multiple languages. 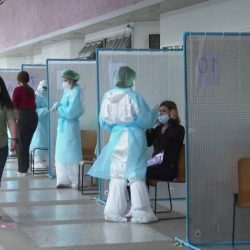 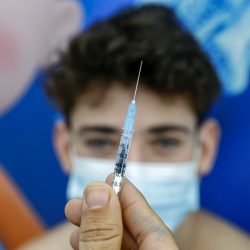