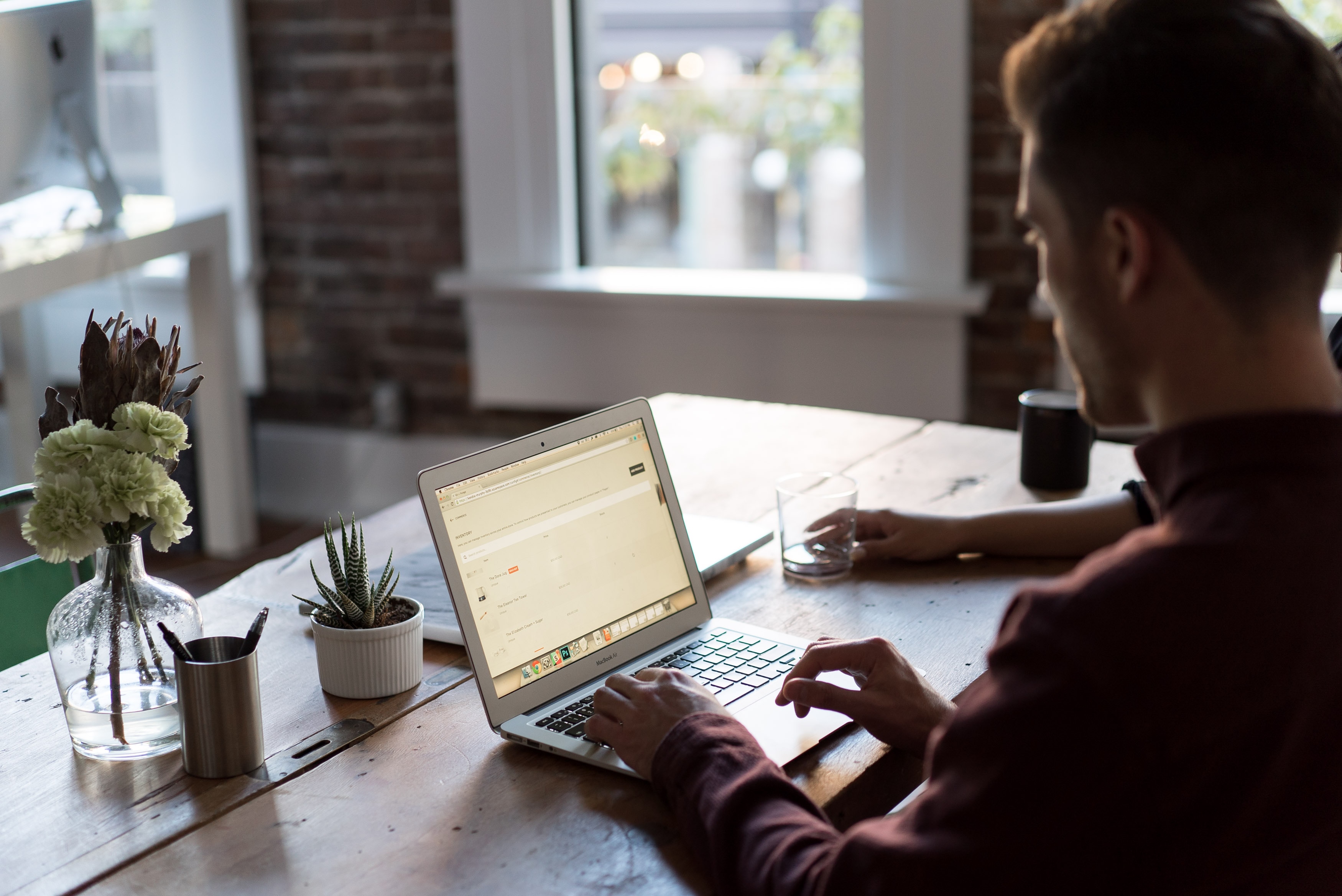 Photo by Bench Accounting on Unsplash

There is a growing number of Thais who prefer non-traditional ways of working rather than being a salary man sitting in an office full-time.   The Office of National Economic and Social Development Council (NESDC) reported this week that more than 2 million Thais are doing NextGen work and the number is rising.

In the latest socio-economic survey in the third quarter of this year, NESDC found that Generation Y, or those born between 1981-2001, engages in NextGen work more than other demographic groups. One third of Gen Y individuals have chosen to work in a more casual way, including part-time or freelancing.

NextGen Work is described as people who opt for alternative models over traditional, full-time, permanent job. The rise of NextGen work is evident worldwide as the new generation prefer different lifestyle from their predecessors.

The rising popularity of NextGen Work is also driven by demand side. More employers are looking for more task-based and short-term talent who can keep up with the fast-changing technology which now defines the way of doing business.

NESDC said the number of NextGen workers is expected to increase by 300,000-600,000 annually, thanks to the growth of Gen Y who have grown up with digital technology and internet. These skills enable them to engage in a more casual way of work and be their own boss.

Not just the young ones, some older workers have also in the gigging economy as well. But their market is not as big as the younger ones’.

According to another survey of the NESDC, Thailand’s Gen Y has different attitude from their parents. Despite their preference toward the non-traditional way of work, they also have ambition. They want flexibility to live a work-life balance. They want to explore opportunity to work or travel overseas.

Nonetheless, NESBC survey found that most of the NextGen workers have not sufficiently realized the importance of their future financial planning as 72 percent of the 6,255 NextGen workers aged 18-39 years old said they have not planned for their retirement years.

According to NESDC, Gen Y is now the key driving force of the country, who will be followed by Gen Z or those born between 1997 and 2009. Gen Z are even more familiar with technology advancement. Next is Generation Alpha, born from 2010 and after. This younger demographic group are even more tech savvy and are dubbed as digital natives.

The survey has also found that the new generation prefer to work for both the public and private sectors. Some of them work full-time with supplement income from their second job. But they said they are ready to switch their priority to their second job if they can earn more money from gigging any time. 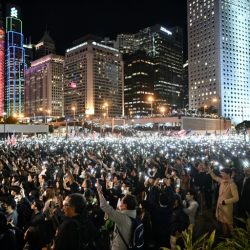